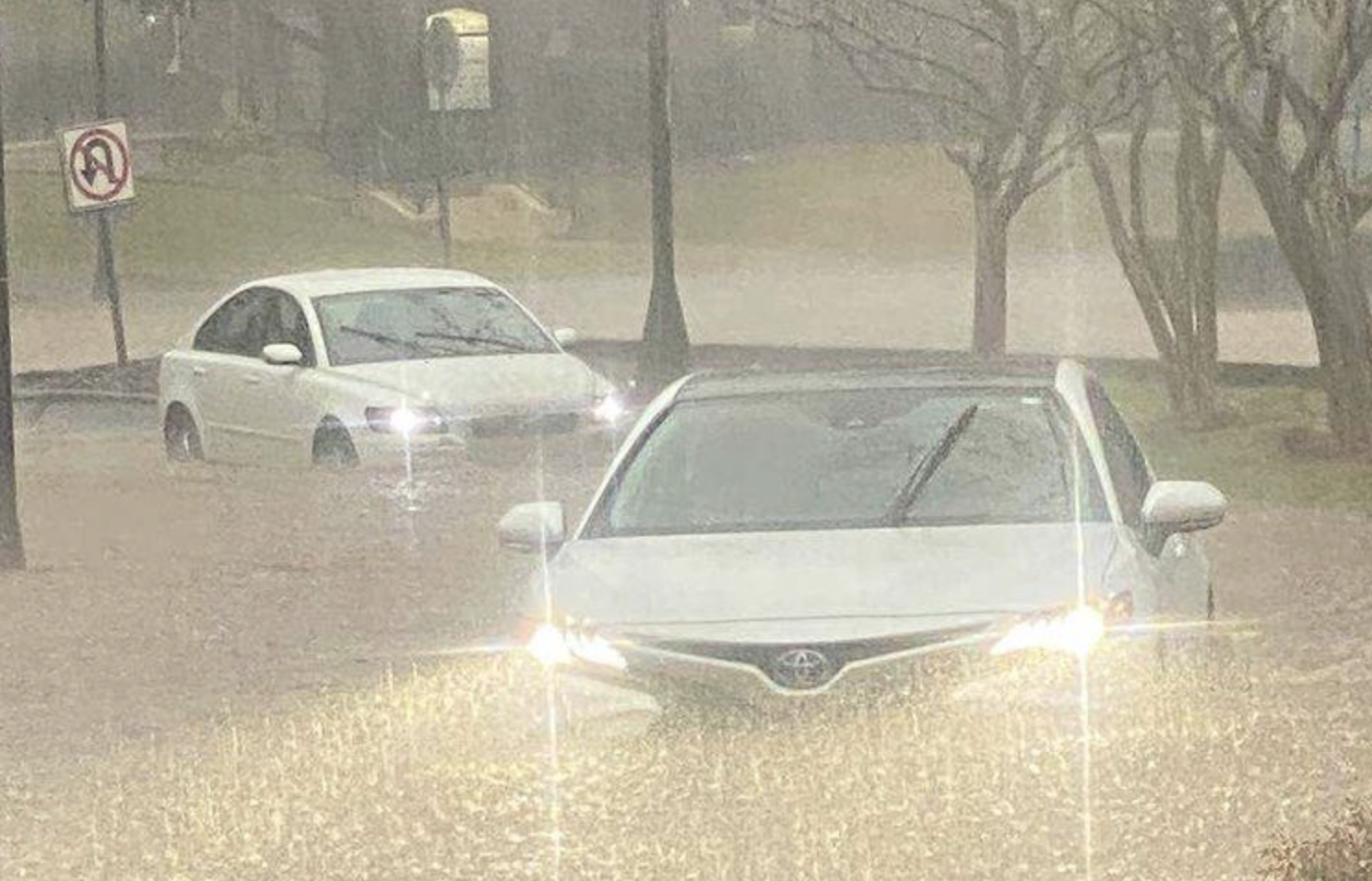 BIRMINGHAM — Local roadways could not handle the deluge of water here on Wednesday afternoon, as streets and some ground-floor businesses flooded in response to the heavy rain. 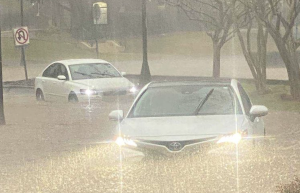 Other videos have showed dramatic rescues from stranded cars. Authorities urge people to use caution in this weather and to not drive into standing water.