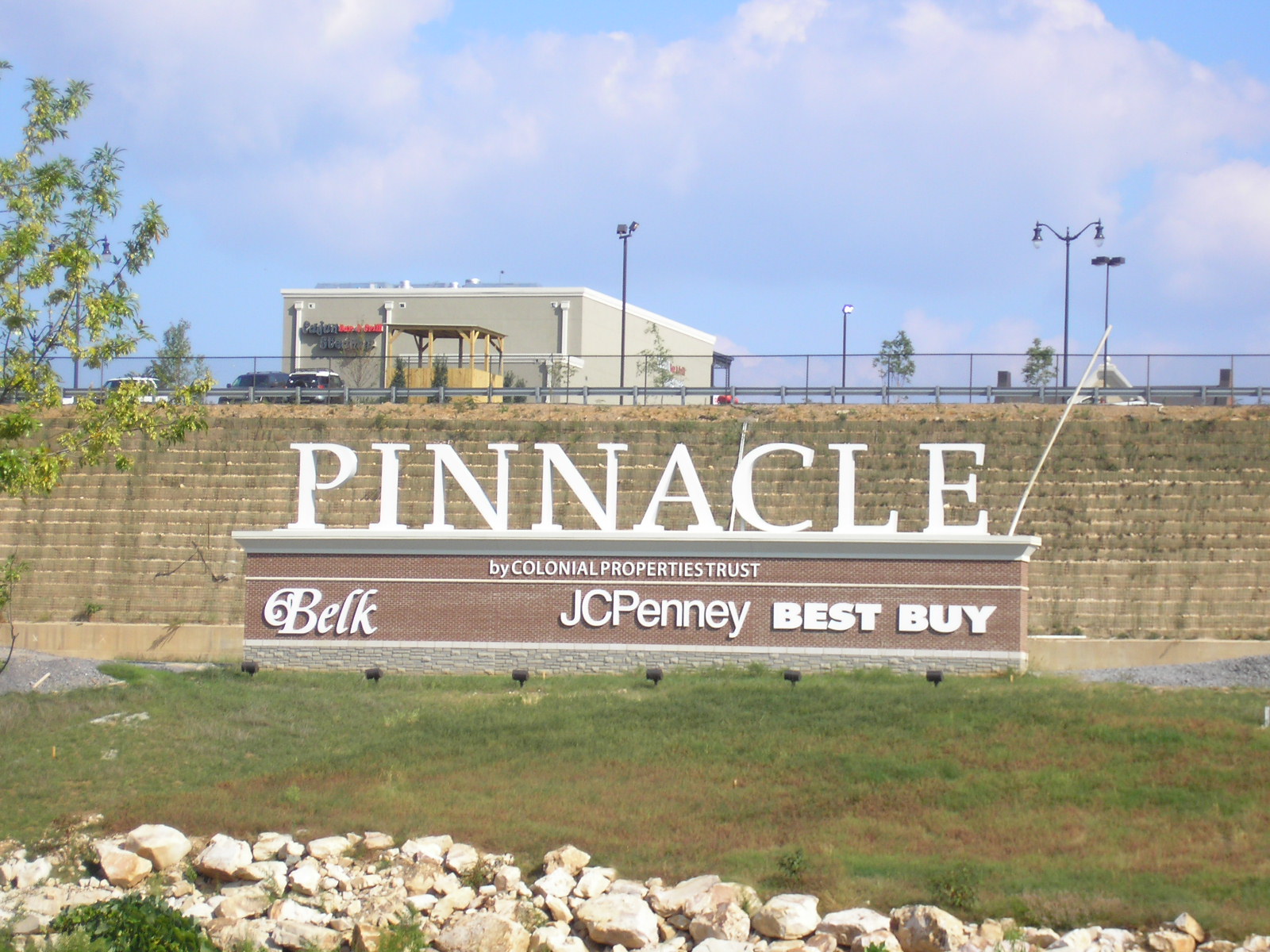 TRUSSVILLE —The Pinnacle in Trussville plans to open a satellite office for the Trussville Police Department (TPD) between Finish Line Shoe Store and Zales Jewelry Store. 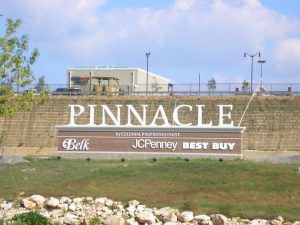 Jason Jones, one of the owners of the Pinnacle shopping center, said the vision for The Pinnacle has always been for it to be a family-friendly community gathering spot and a place where local businesses and entrepreneurs can thrive.

“For us partnering with the city of Trussville Police Department allows them to better accomplish their community mission while also ensuring the Pinnacle continues to be a place where everyone can gather and shop without safety concerns,” Jones said.

“I just hope more police presence will obviously deter crime and give us a better response time to that end of the city,” Rush said.

Rush hopes the visibility of the police presence will have a positive impact on crime in the area.

“I think it will make the shoppers in that area feel safer,” Rush said. “There’s a police presence and actual office up there dedicated to the police department.”

The Pinnacle hopes that having an additional office base and additional places for the police to operate will allow officers to better serve by having more locations from which to respond to calls.

“We hope this partnership exemplifies the continued commitment that we have to the city of Trussville,” Jones said. “We’ve really enjoyed the partnership that we’ve developed with the Chamber of Commerce, and after our successful holiday movie on the lawn event, we’re looking forward to hosting more events with them. We hope this partnership with the TPD will similarly benefit the community and The Pinnacle.”