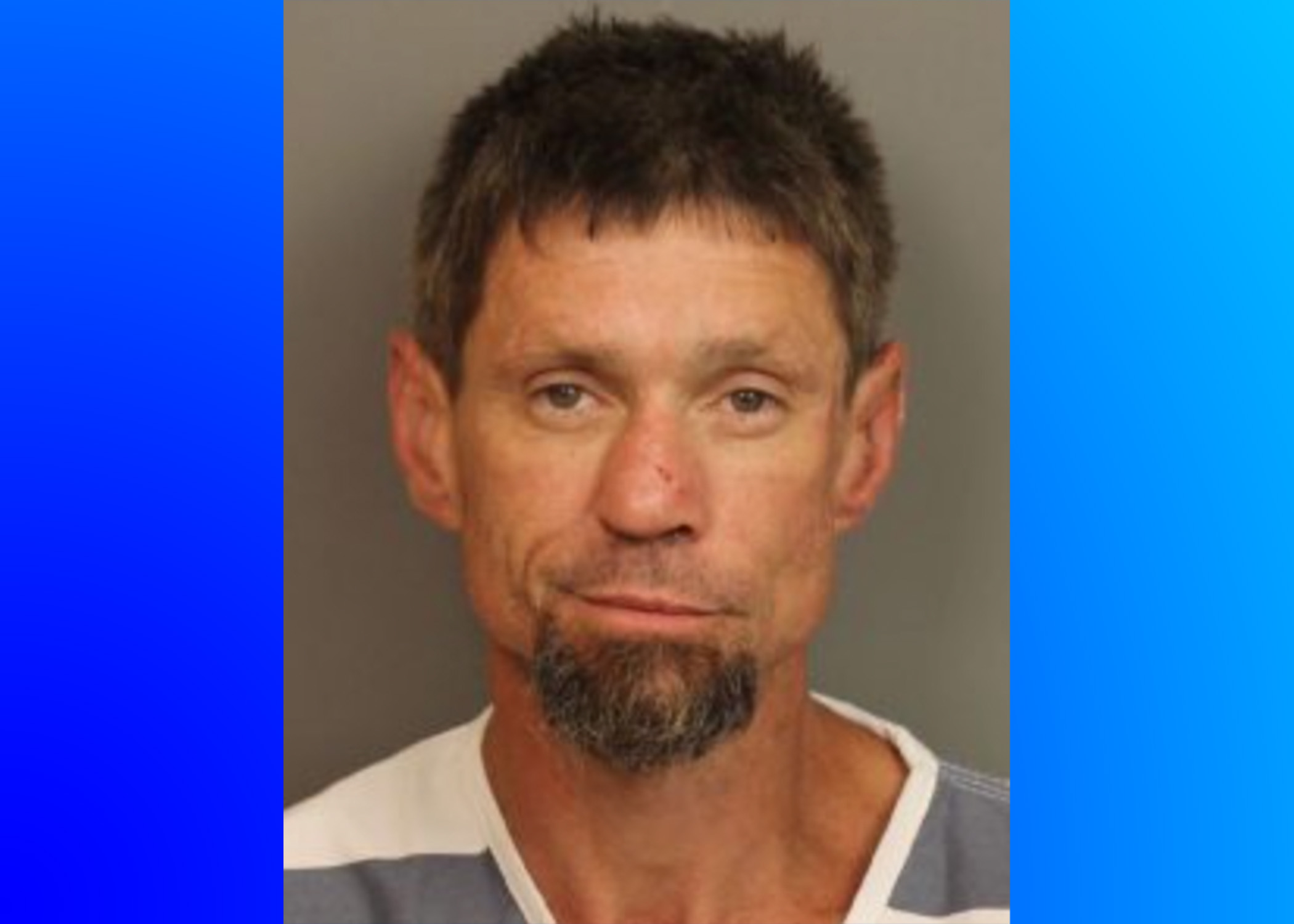 BIRMINGHAM — An apparent burglar was arrested during the act at an East Jefferson County Business on Monday, March 21, Shortly before 2:00 a.m. 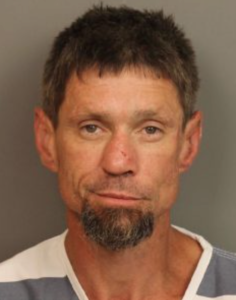 According to the Jefferson County Sheriff’s Office, 46-year-old John Adam Mitchell is being charged with burglary 3rd, possession of burglary tools, theft of property 1st, resisting arrest, attempting to elude, and four counts of breaking and entering a vehicle.

“Deputies responded to a burglary in progress call in the 2500 block of Pawnee Village Road,” Sergeant Joni Money said. “Upon arrival, deputies found a hole that had been cut in the fencing surrounding the business. They proceeded to the interior of the business. Once inside the business, they encountered the burglar. He attempted to run from deputies, and once caught, he resisted arrest.”

Mitchell was transported to the Jefferson County Jail in Birmingham, and his bonds total $103,000.