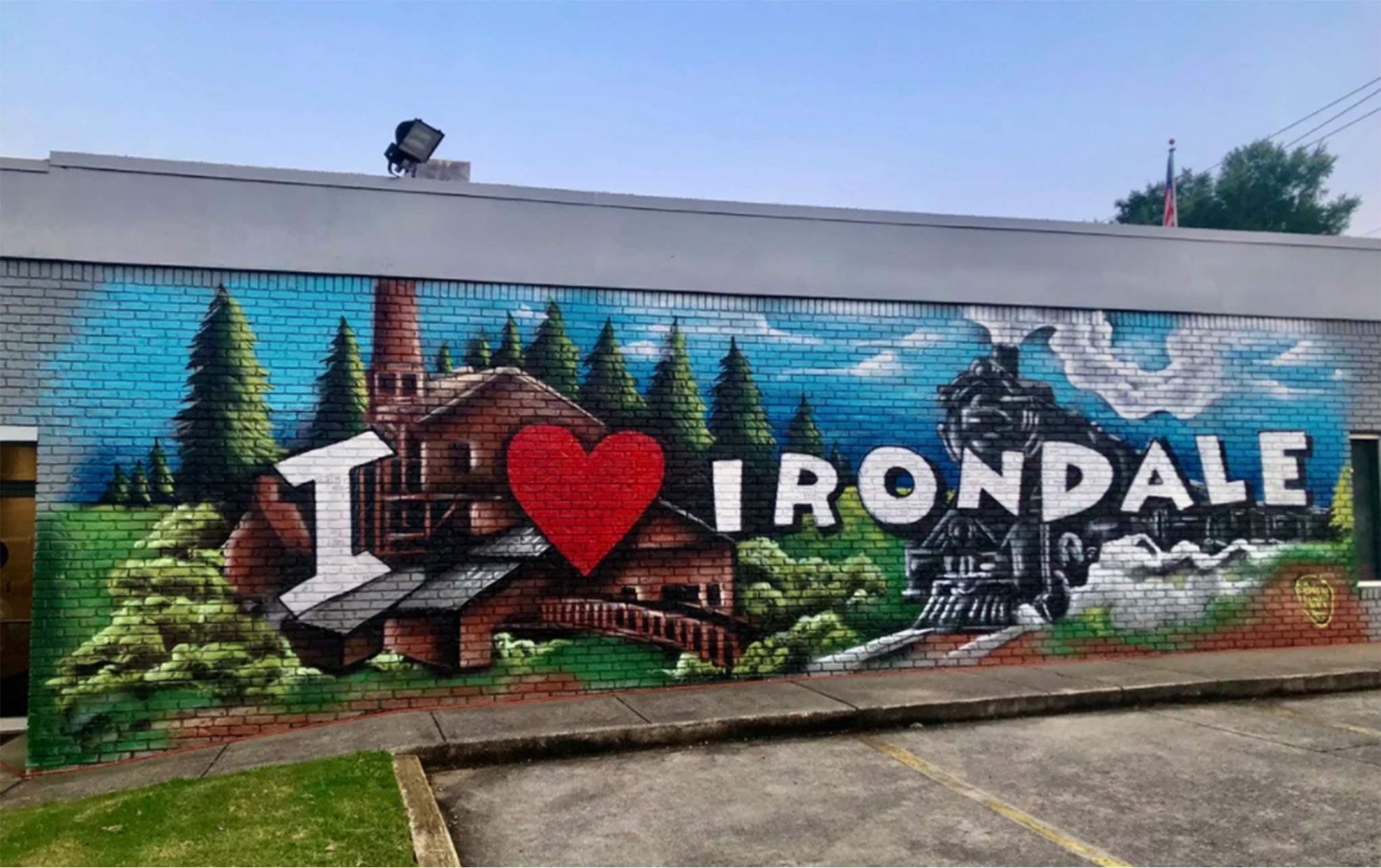 IRONDALE — The City of Irondale is voting on a tax increase Tuesday, March 22, from 7 a.m. to 7 p.m. at Irondale City Hall. 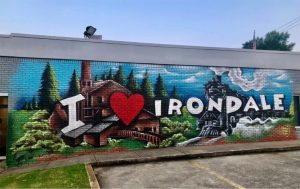 The tax increase is six mills which Stewart said is equivalent to an average home price in Irondale is $142,500. Six mills are equivalent to $84 annually and only $7 a month.

“We had a comprehensive plan performed on the city in 2021, and it was adopted in December 2021,” Stewart said. “This comprehensive plan was a survey to about 1,200 citizens for them to share with us what they want the city to look like over the next five to 15 years, there were 85 items that were a part of the plan that they requested we implement.”

To implement these items, the city needed funds, and Irondale wanted to set aside a separate restricted fund to be used only for those items. So the citizens could see exactly what their money was going for.

“It’s not going into the general fund to be used for day-to-day operations, salaries, health benefits, any of that stuff, but it’s going to be used for what we call P3,” Stewart said. “Number one is that we want to continue the pre-paving program that we have here in the city.”

In 2017, Irondale created a pavement management plan for the entire city to be able to upgrade its infrastructure. This plan was based on a 12-year duration. However, due to reallocating funds to the roads, Irondale has been able to complete this path within two years.

“Everybody talks about green space, especially with COVID,” Steward said. “COVID has really got people where they want to be outside. The city of Irondale is blessed to have assets with Ruffner on one side and the Cahaba on the other side.”

Irondale has people who bike, hike, and canoe, so Stewart explained they are trying to become a recreational destination place.

“We also want to be able to use the funds to promote the recreational opportunities in the city of Irondale, we want to be able to purchase land to have more green space for our citizens to enjoy and improve our public parks,” Stewart said.

The city of Irondale is currently building a dog park for about $300,000 and is also getting ready to revitalize its athletic fields at Ruffner Park. Stewart said that revitalization is another $700,000 to a million dollars.

“The reason that we’re having the increase, not only can we use the funds to immediately do things, but we can also use that money to leverage it to get grants to do even more than what we projected with the initial funds that we have,” Stewart said.

The tax will be in effect for six years, and it’s projected to raise about 1.5 million dollars a year if approved.

“We’re looking for about $9 million over a six-year period to come in; in 2029, it sunsets,” Stewart said. “So if the people are not happy with the way that we have been stewards over the funds, then they do not have to enact it and put it back into play.”

Irondale has a plan called “22 in 22.” It has 22 items that the city has set as a goal to accomplish, which came out of “Blueprint Irondale,” the comprehensive plan.

“We have already started the momentum to be able to do this,” Stewart said. “Some of it is already in play, so they’ll get a chance to see an immediate impact about what’s going on with the plan, although the money is going to be at least 18 months behind us beginning to enact the plan because we’re not going to begin to collect the tax until October 2023.”

To learn how much the tax increase can affect you, visit www.iloveirondale.com and use the calculator available. If you know your assessed value, the calculator will tell you exactly what your increase will be annually, and it also breaks it down for you monthly.