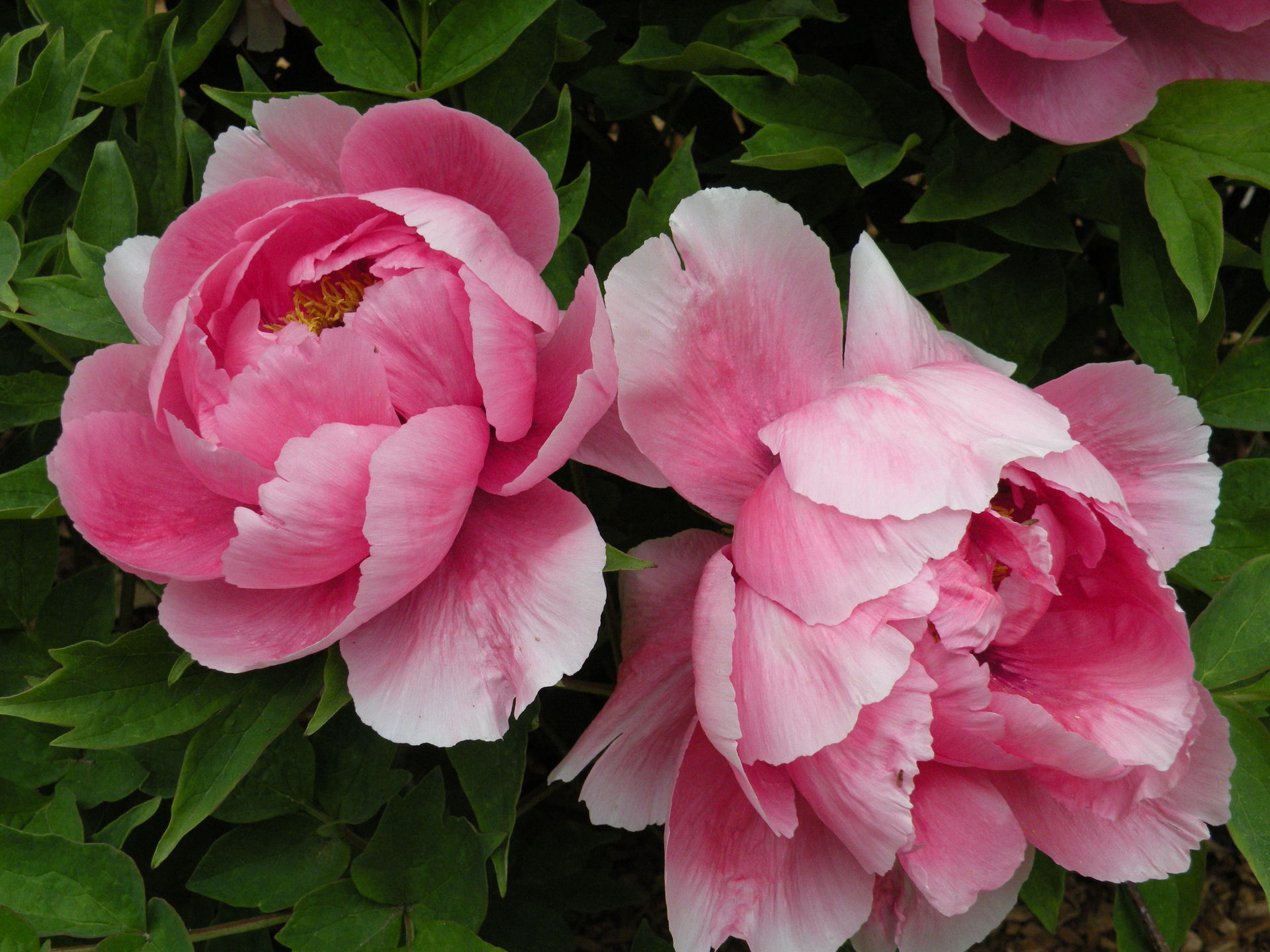 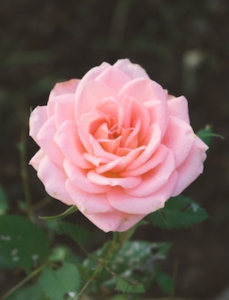 She graduated from Huffman High School. Vickey retired from BellSouth after 30 years of service. After retirement, she spent most of her time with her grandsons. Vickey loved to shop for the grandkids. Vickey would rather do something for someone else than herself. She was a unique and loving person. She will be greatly missed by her family and friends.

She was preceded in death by her parents, Tommy Hammond and Bobbie Bedford Hammond, her sister, Sandra Waldrop (Chuck).

Her husband, Doug, would like to thank everyone for their thoughts and prayers during this difficult time.