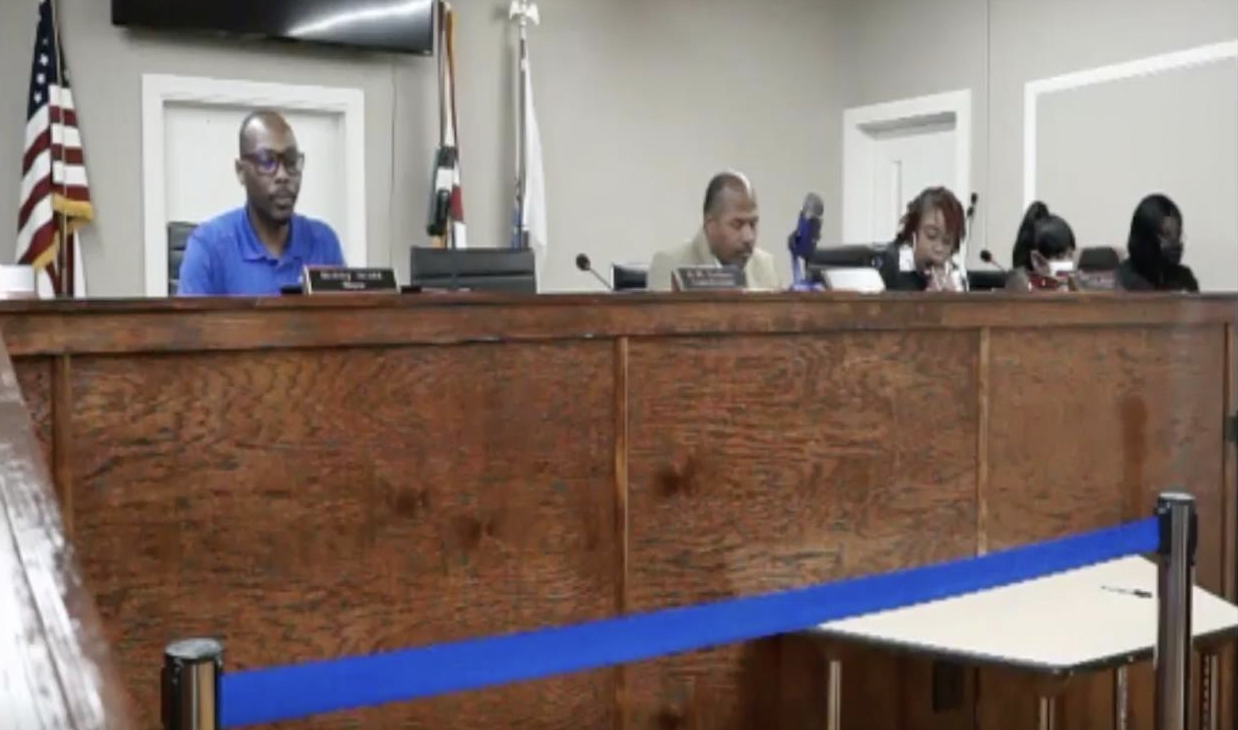 CENTER POINT — The Center Point council notified the landlord of a Northeast side property on March 17 about several complaints of illegal drug activity surrounding his property. 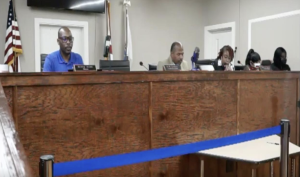 City’s attorney Julian Hendrix said several reports were made from residents since February 2021 indicating a high traffic volume of individuals coming in and out of the property and awful smells.

Hendrix said the complaints reported from residents was consistent with drug use or some drug production.

Alvis Kelly, who is the landlord of property said the tenants have lived there for six years and it would be a surprise to know the residents are doing drugs.

“I’ve known these people for 15 to 20 years,” Kelly said. “I will be real surprised if they are doing drugs. Two of them have worked for me in the past and we did random drug tests and never had any kind of issue or any kind of problem with that. Now, I know they have been getting an air conditioner fixed, had different people coming over to get it looked at, seeing what they can do to get it fixed but since they been it the house, they have been getting the floors repaired, and they have been doing that on their own, out of their own pocket.”

“I don’t really see a problem with the tenants but I’m not sure of where the drug allegations come from,” Kelly said.

Mayor Bobby Scott  — along with other members of the council — told Alvis that the city inspector said he seen items such as bottles surrounding the house that could be used to make an illegal drug substance such as crack cocaine.

Mayor Scott told Alvis that the city would like to resolve the complaints quickly as possible and find solutions to put an end to the disturbance on this street.

The council planned to revisit the issue surrounding Kelly’s tenant at a later council meeting.