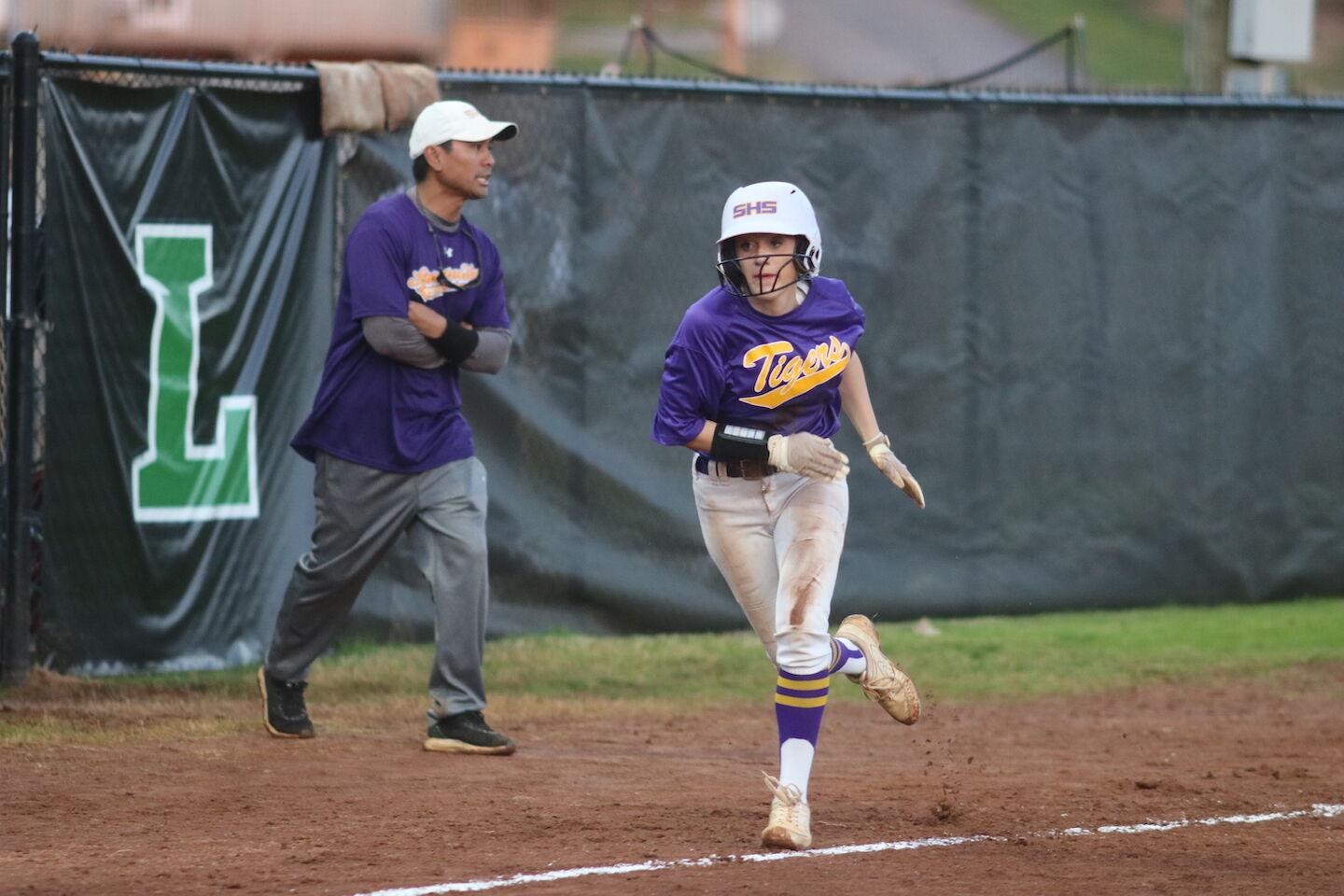 Springville softball comes from behind to beat Pell City

SPRINGVILLE — The Springville Tigers took a late lead to defeat Pell City 8-5  for the team’s second Class 6A Area 13 win of the season. The Tigers now sit 13-4 overall and undefeated in the area. 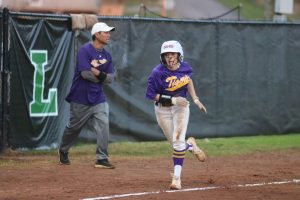 The Panthers jumped out to a 3-0 as Madeline Houk tripled, driving in three runs at the top of the first inning. The Tigers, however, bounced back to tie the game 5-5 in the final inning as Makalyn Kyser slugged a solo homerun. Layla Brashaw then went to put the Tigers ahead with a triple, driving in two more runs.

Springville’s Bella Bullington was the winning pitcher for the game, only allowing four hits and striking out three batters on the day.

Bradshaw had three total RBIs and was 2-for-3. Meanwhile, Tori Barnes has a perfect day at the plate, going 3-for-3.

Houk led the Panthers with four RBIs and went 2-for-3 at the plate.