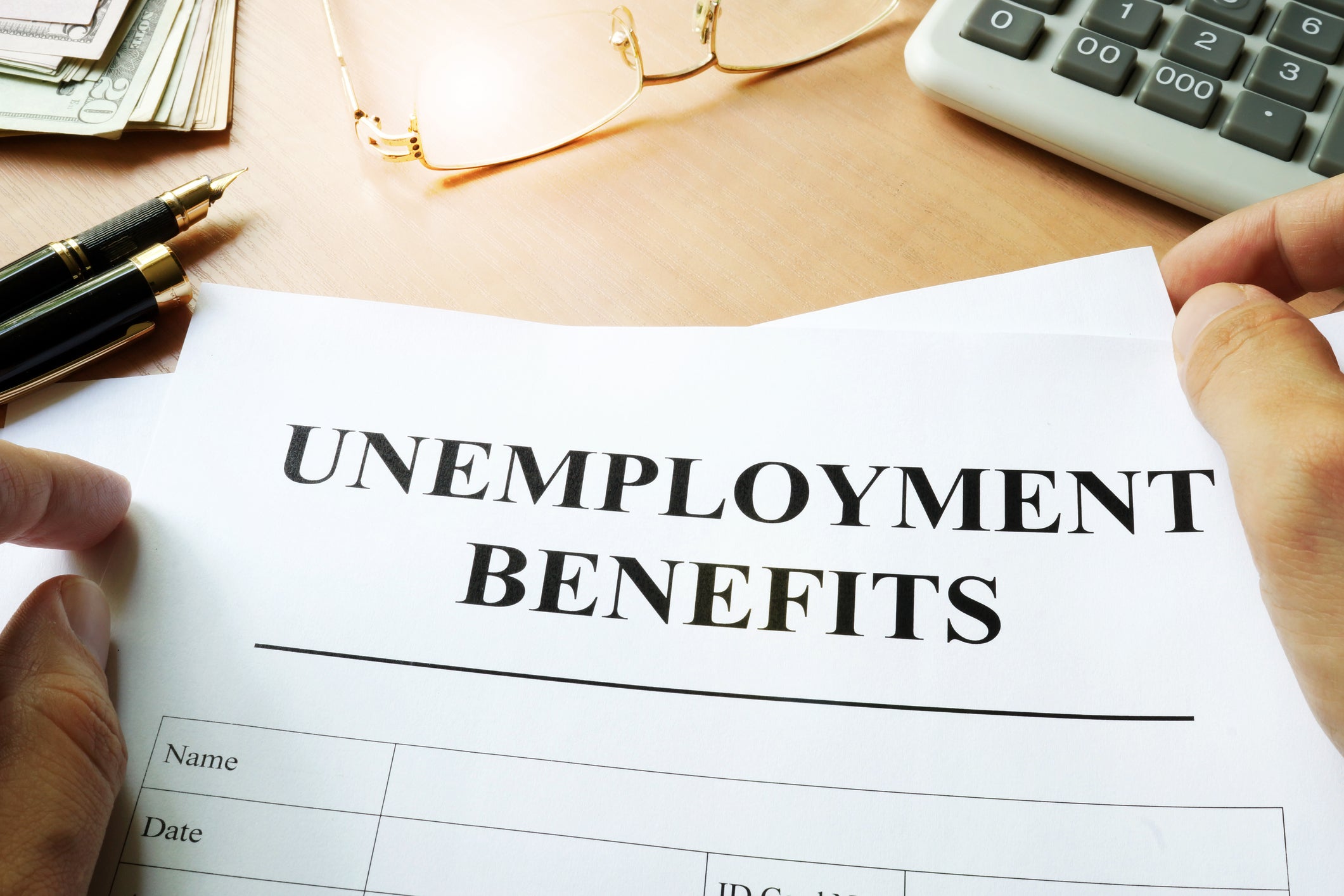 MONTGOMERY — Alabama Department of Labor Secretary Fitzgerald Washington announced today that Alabama’s preliminary, seasonally adjusted February unemployment rate is 3.0%, down from January’s rate of 3.1%, and below February 2021’s rate of 3.8%. February’s rate represents 68,703 unemployed persons, compared to 69,125 in January and 85,058 in February 2021. 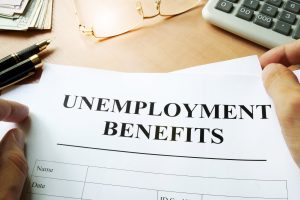 This represents the lowest level of unemployment since November 2019, when it measured 70,176.

“We’re excited to see a drop in our unemployment rate after holding steady for the past five months,” said Washington. “In February, our civilian labor force increased, employment increased, and unemployment dropped to its lowest level since November 2019. These are great numbers, and we’re hopeful we that we will only see them improve as the year progresses.”

Wage and salary employment increased in February by 20,600. Monthly gains were seen in the trade, transportation, and utilities sector (+4,800), the professional and business services sector (+4,400), and the leisure and hospitality sector (+3,900), among others.

“We had some pretty good news on the wage front as well,” continued Washington. “Our total private weekly wages hit its second highest point at $984.56, which is $62.93 more per week than last year. Three sectors hit new record highs, each with yearly increases of more than $100 per week!”

The construction sector, the professional and business services sector, and the educational and health services sector all attained new record high weekly wages, with yearly increases of $166.69, $125.31, and $104.85, respectively.