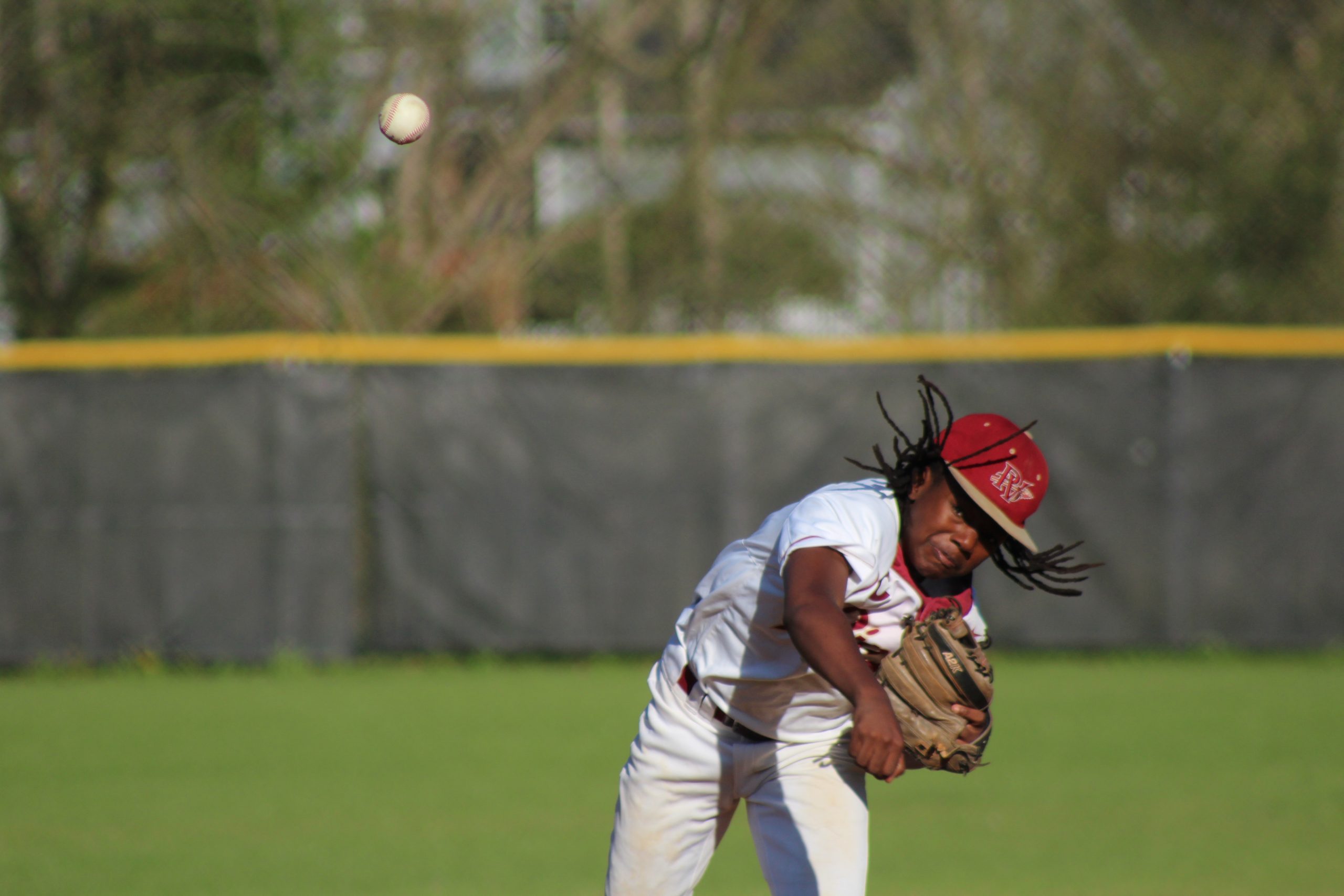 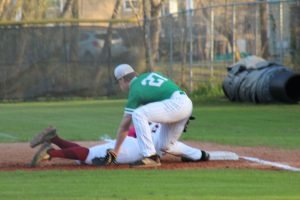 The Green Wave got off to a hot start as Will Landers singled to shortstop, driving in Alex Bradford, who had walked to open the game. Landers and Tabari Davis advanced on a passed ball by Indians pitcher Jamison Green. Davis scored on a fielder’s choice to shortstop Isaiah Sims to make it 2-0, Leeds.

Andrew Howard walked to get aboard, then stole second. From there, Seth Pardue singled to left, scoring Landers and Howard to make it 4-0, Green Wave.

From there, it was almost academic. Dax Phillips took the mound, giving up one hit — to Sims — in the first inning, and then got some help in the second after Pinson Valley’s Noah Bufford reached on an error. Leeds freshman catcher Conner Nelson caught Bufford trying to steal second, and then Michael Moses Jr. grounded out to Bradford.

Phillips ended the inning with a strikeout. 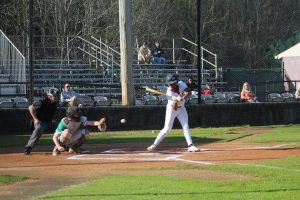 “I think we’ve gotten more consistent all the way around,” said Leeds head coach Jake Wingo. “We’ve come together as a team. We’re nowhere close to where we need to be, but I think we’re headed in that direction. We’re getting a little bit better every game, trying to constantly improve. Early on this season we were inconsistent, trying to find ourselves a little.”

The Green Wave added another run in the second when Bradford scored on a passed ball, and one more in the fourth and seventh innings. Leeds squandered a couple of opportunities to score in the fifth and sixth innings, with bases loaded and one out in each frame. The inability to push runs across the plate despite having runners in scoring position was a concern for the Green Wave.

“It’s just a mental approach at the plate,” Wingo said. “We talked to the players about that after the game. You get runners in scoring position, especially with less than two outs, you’ve got to do a job. You’ve got to execute and know what you’re going to do before you get up there. Have that in your mindset.” 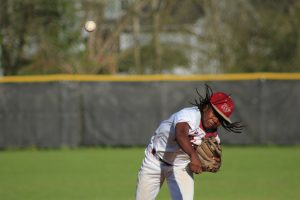 With Leeds threatening in the top of the fifth, Sims took the mound in relief, inducing a ground-out from the only batter he faced to end the inning. The Pinson Valley senior pitched 2 1/3 innings and allowed one run.

“It’s a starting point,” Sims said after the loss. “We didn’t get the dub we wanted, but I feel like it’s better than some of the games we’ve played (earlier in the season). I mean, 7-0 looks bad, but honestly I feel like we can clean up a couple of things and we can get back right. I feel like this Gulf Shores tournament we’re going to next week will be a great experience for us, and we’ll have some great games.”

Pinson Valley falls to 2-15 overall on the season, fielding a young team — only three players have played varsity baseball before this season — while Leeds improves to 12-7 on the year.

Leeds plays a double-header today at home against Cherokee County, then hosts the Green Wave Classick on Monday and Tuesday, March 28-29. Leeds plays Ashville at 10 a.m. Monday to get things started in pool play, and will then play St. Clair at 5:30 p.m. the same day. The Green Wave will play Montevallo at 10 a.m. on Tuesday in their final game of pool play.