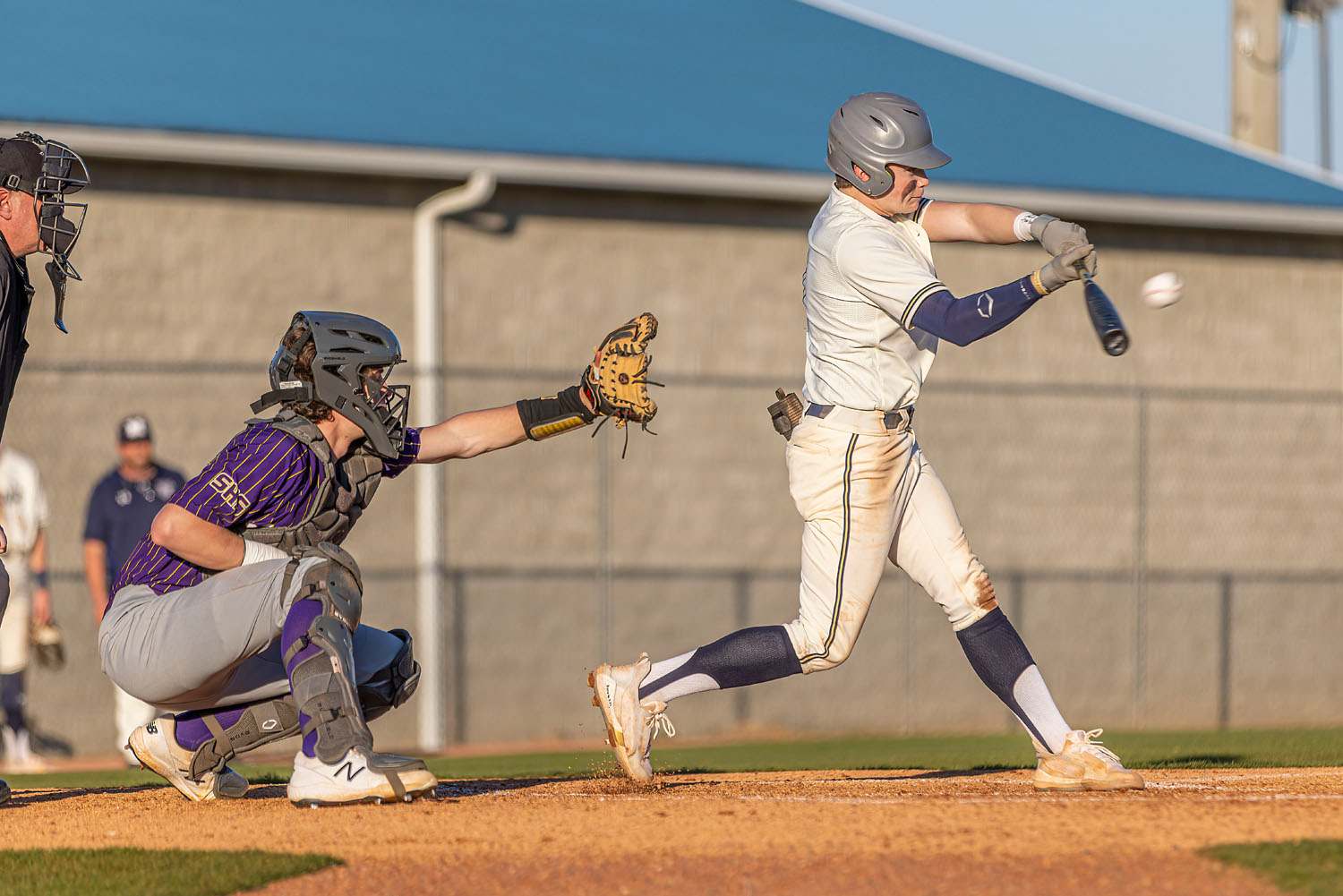 MOODY — The Blue Devils split a pair of games over the weekend, falling to Etowah 13-12, but rebounding and taking a 9-4 win over Tuscaloosa County in prep baseball action. 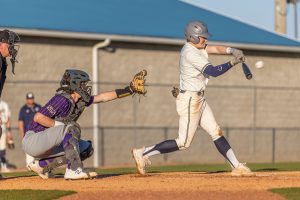 The split brings Moody to 11-9 on the season, with the win over Tuscaloosa County stopping a three-game losing streak.

Moody scored three runs in three separate innings and held off a sixth-inning rally by the Wildcats to take a 9-4 win.

Blaine Burke went 3-for-5 at the plate with a pair of RBIs and scored, while Chase Marshall got the win on the mound. Marshall pitched five innings and allowed two runs on three hits while striking out four and walking five. Marshall helped his own cause at the plate, going 3-for-4 and scoring twice.

Moody plays again Monday, March 28, at 2 p.m. in this week’s edition of the Gulf Coast Classic in Gulf Shores.