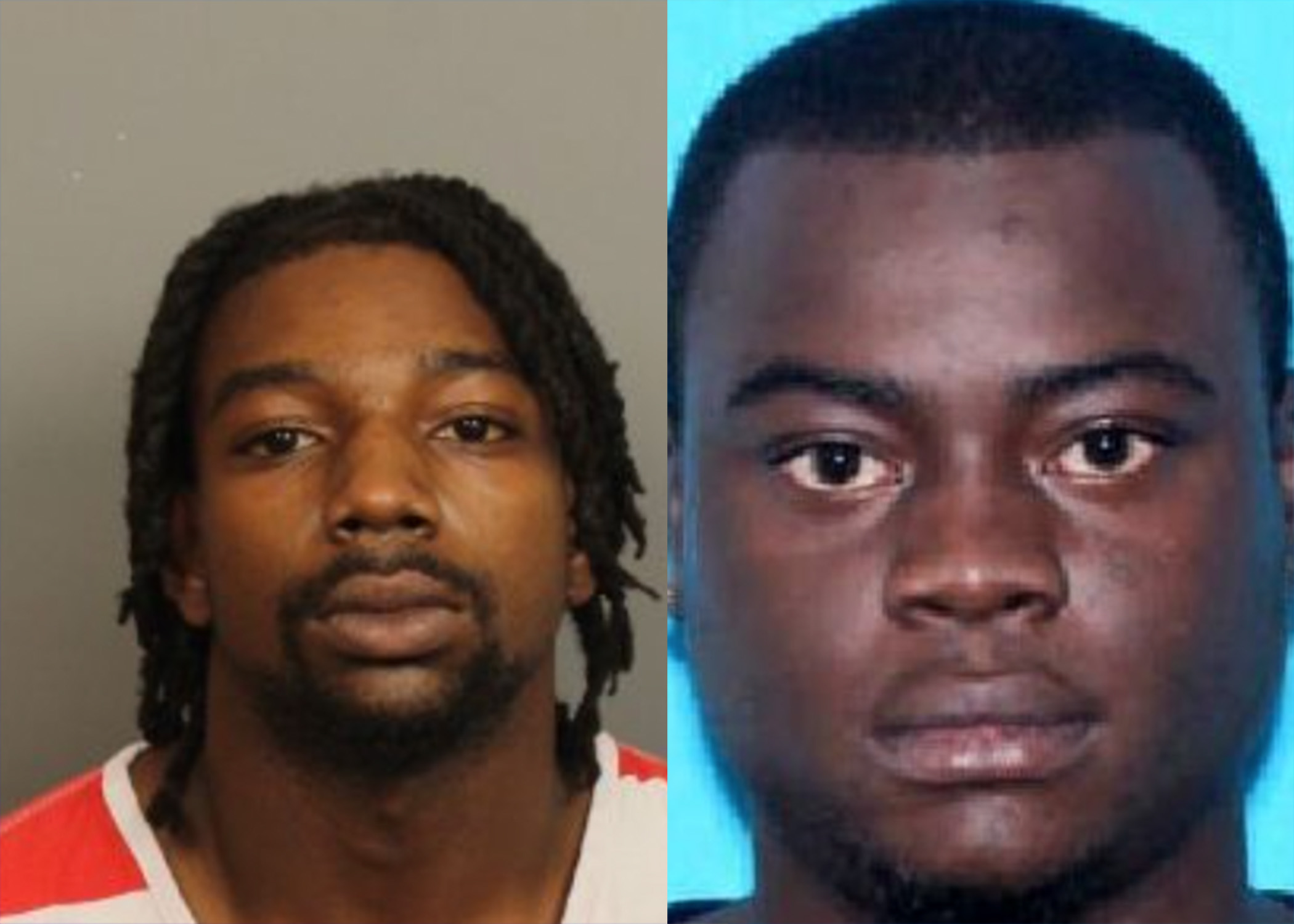 JEFFERSON COUNTY — Two men have been charged with capital murder in a Lipscomb homicide.

According to the Jefferson County Sheriff’s Office, 26-year-old Justin Lemar Harris and 29-year-old Cadarrion Jerrod Zinnerman are charged with the murder of Christopher Duane Watkins, 56, of Birmingham.

“Sheriff’s investigators were able to retrace the victim’s last movements and develop evidence to identify his killers,” Deputy Chief David Agee said. “Evidence recovered shows that Watkins was robbed before he was killed.”

Harris and Zinnerman are being held in the Jefferson County jail in Bessemer without bond. 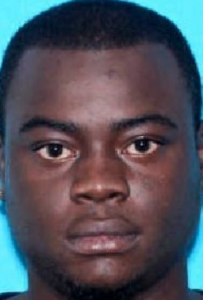 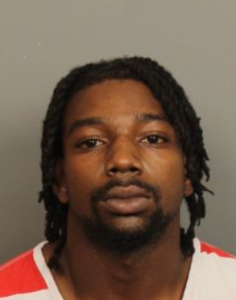