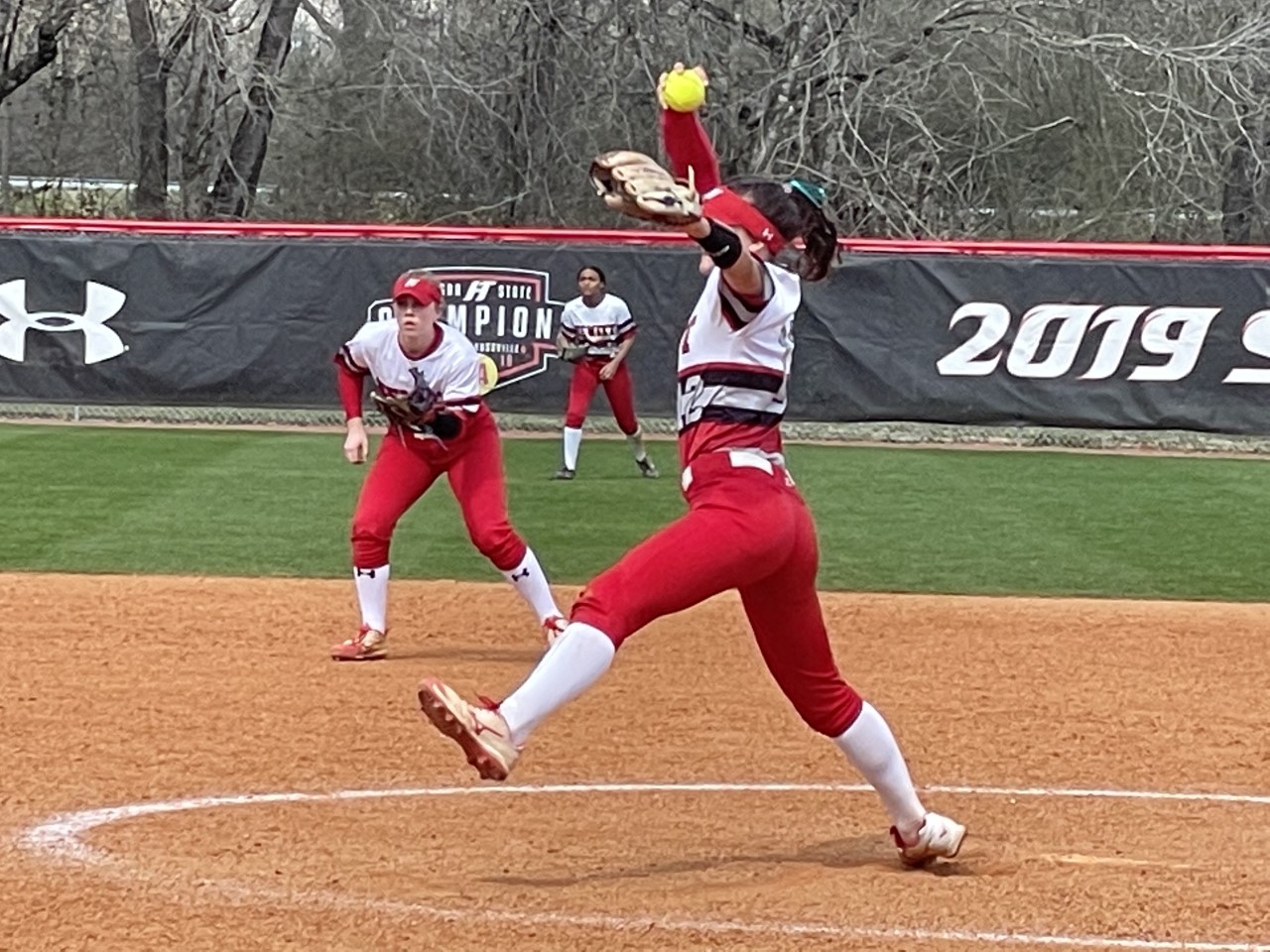 HANCEVILLE — Hewitt-Trussville head coach Taylor Burt has said before that this incarnation of the Huskies has no pitching ace, and that she wants every pitcher on the squad to contribute as the season settles into the home stretch. 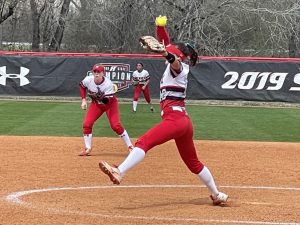 But look at Sara Phillips. The sophomore hurler threw seven innings and allowed one hit in Hewitt-Trussville’s 2-0 win against Austin on Monday, March 28, a week removed from the Huskies’ appearance in the Gulf Coast Classic where she threw two no hitters, a perfect game, and a shutout.

Hewitt-Trussville managed only two runs — one in the third and another in the fourth — but it was enough to overcome the Black Bears.

Kenleigh Cahalan and Olivia Faggard were the only two Huskies to manage hits on Monday. Both hits came in the top of the third when Cahalan doubled on a line drive to left field, and then Faggard doubled with two outs to score Cahalan.

Phillips helped her own cause by walking in the fourth, and Zaylen Tucker came in as a courtesy runner for her. After Tucker moved to second on a fielder’s choice, Ana Henson walked as well. Tucker then stole third, and when Austin’s catcher attempted to stop Henson from stealing second, Tucker scored on the throwing error to make it 2-0.

Phillips struck out 15 batters, allowed one hit and one walk in the victory. Hewitt-Trussville is now 22-2-1 on the season with an 18-game winning streak.