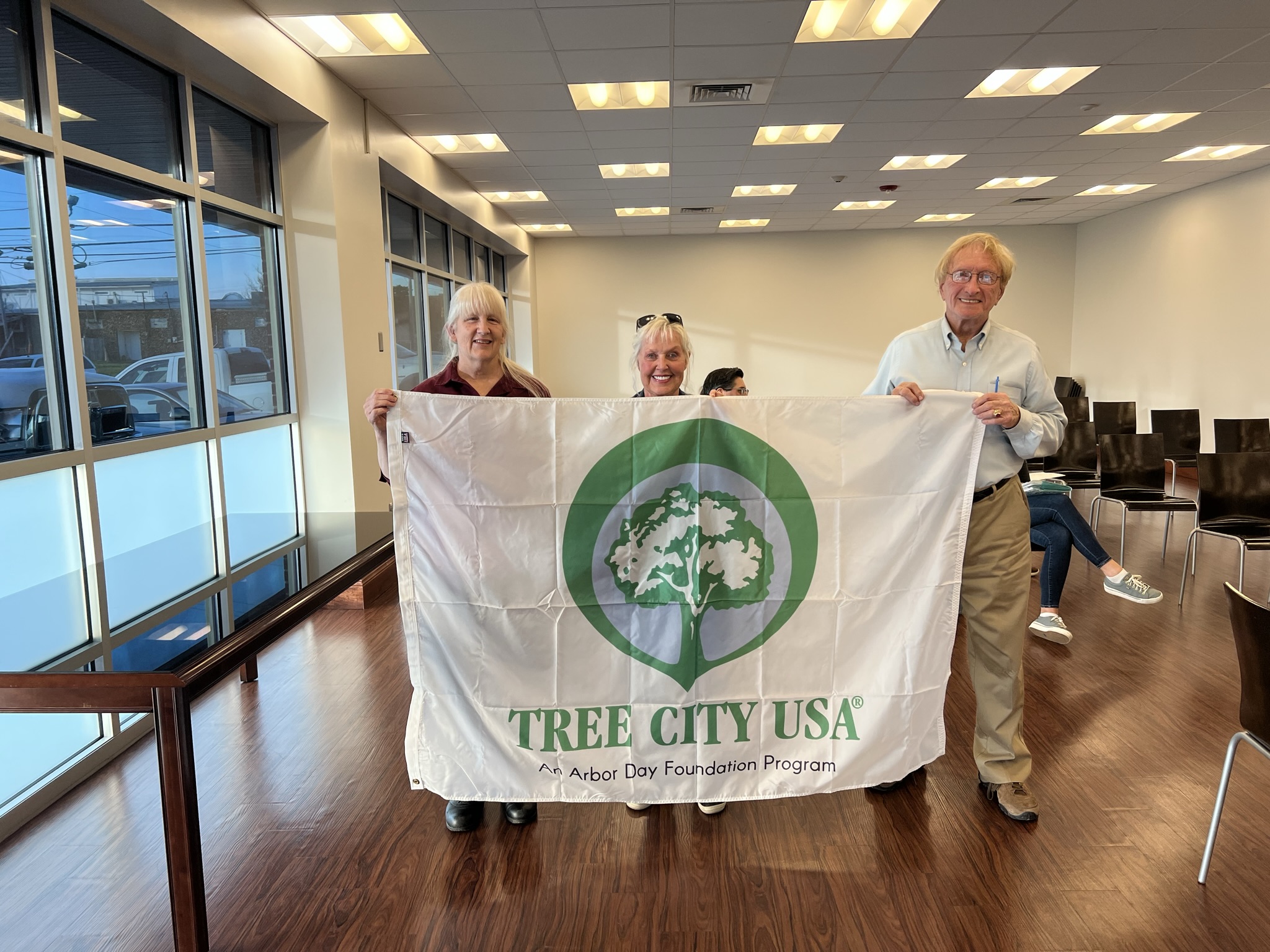 LEEDS – A meeting of the Leeds City Council began on Monday, April 4, allowing two candidates to speak before moving on to regular business that included a nuisance hearing and adopting a public comments guidelines policy, among other actions. 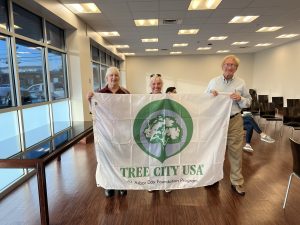 Councilman Kenneth Washington filled in for Mayor David Miller, who Washington said was absent due to an issue with his back.

Susan DuBose, who has spoken in previous meetings, briefly addressed the audience as she runs for House District 45. She reiterated term limits as part of her platform and invited the public to look up her positions on her website.

DuBose was followed by Jefferson County Sheriff Mark Pettway, who is running for re-election. Pettway outlined some of the programs administered during his time as sheriff and answered two questions from the audience, one of which asked for his opinion on the recent law allowing for concealed guns to be carried without a permit. He responded with his concern that people who go out of state to those without Alabama’s policy might face complications and encouraged people to buy a lifetime permit.

Afterward, the council heard from Katie Wiswall from the Alabama Forestry Commission, who recognized the city for participating in the Tree City USA program.

“I’m here to recognize y’all – all of y’all – for being a tree city for your 32nd year,” she said. “So that is a huge deal, congratulations.”

She went on to say that to be recognized as a Tree City, a community has to have an ordinance that implements tree care and makes expenses to do so, as well as a proclamation each year from the mayor.

The council was presented with a Tree City flag and a plaque to be placed at City Hall.

Later in the meeting, the council considered a resolution to authorize a temporary license agreement for a Jefferson County Environmental Services project near City Hall, which was approved unanimously.

The license agreement was with Jordan Excavating Company to install temporary facilities on city property to move wastewater from a Jefferson County sanitary sewer to a water treatment facility. More specific details and pictures of the site of the project can be seen in the agenda packet for the April 4 meeting.

The project was estimated to take six months to complete.

Afterward, the council heard from Fire Chief Larry Parsons on authorizing a mobile app service, thegovapp.com, that would be budget neutral. Parsons explained that the app provides information on city services, including events and emergencies. The app is available for iPhones and Android users. The request was approved.

The council then turned its attention to adopting a meeting public participation policy. City Attorneys Johnny Brunson and Scott Barnet explained the policy, saying that it was recommended by the Alabama League of Municipalities.

The policy regarding people who speak during public comments remains the same. Still, it specifies certain things, such as not allowing third-party speakers to address the council whenever someone is at the podium.

“I’ve reviewed the procedures, and it doesn’t look like it limits anything any less than what’s been done in the past,” said Councilman Eric Turner. “I’m certainly in favor of having comments between the council and the public. I think that just maybe one of the things to point out, as [Barnett and Brunson] said, is you may address the council and the council addresses them. I think it doesn’t allow for third-party comments to be shouted from the crowd. It’s pretty much between one speaker and the council.”

The guidelines also allow for comments to be turned into the council to be read out loud without the commenter needing to attend. After some discussion, the council voted to approve the resolution.

The full list of policies can be found on the agenda packet.

The last action that the council took was to approve a budget adjustment to fund two vacant police department positions, as well as to fund the relocation of Municipal Court Magistrate Laura Roberts and the City Court to the Civic Center.

The council discussed potentially bringing in two officers from the St. Clair County Sheriff’s Office to fill in the positions not to exceed $125,000 from reserve funds. The court’s move is estimated not to exceed $250,000 to complete.

During public comments, several residents spoke on the ongoing controversy regarding the city and the library. The first speaker, Daniel McCormick, addressed the funding request rejected in February and encouraged the council to reconsider.

The second speaker was Lindsay Bolcar, who addressed a comparison Miller reportedly made about the library compared to Irondale’s. She cited statistics from the Alabama Public Library Service that she said showed that the Leeds Jane Culbreth Library was operating under half the budget that Irondale is.

She went on to say that the Alabama Public Library Service’s information stated that the average salary for a librarian was $42,000, and then she suggested that the city’s library was underfunded with an underpaid staff. She also cited the Trussville Public Library as an example of an “aspirational” place that the Leeds library can follow if funded with an amount reportedly the same as Irondale.