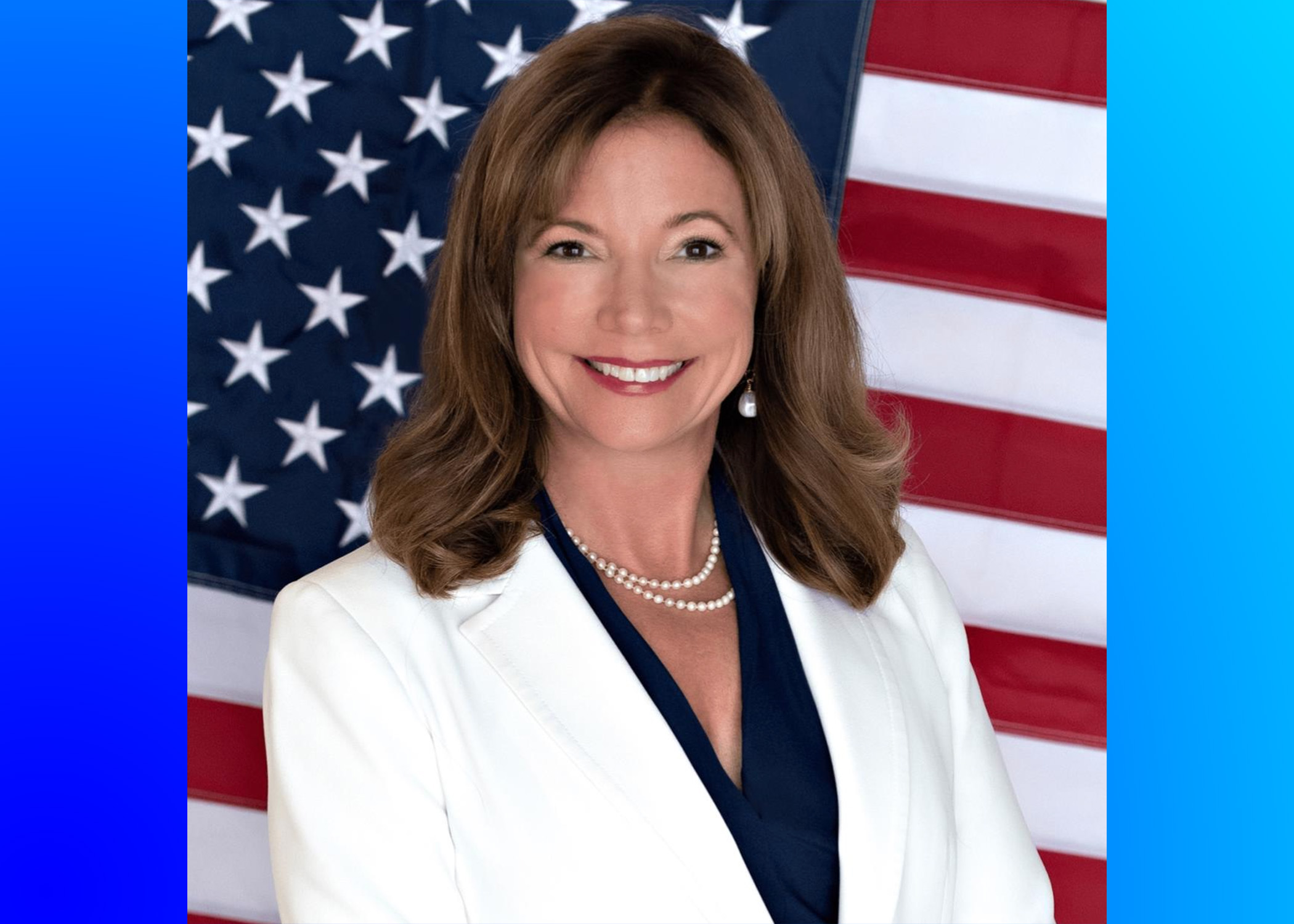 LEEDS — Susan DuBose, a conservative Republican, is running for public office for the first time and challenges Representative Dickie Drake for a seat in the Alabama legislature. 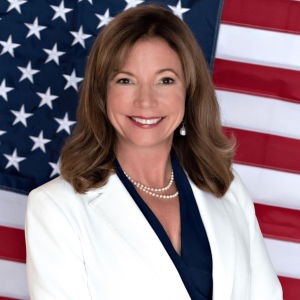 “It is time for a change in the right direction,” Dubose said.

DuBose is currently President of the Republican Women of North Shelby County and an engaged community leader. In addition to her experience as a residential and construction loan officer, she has experience in the nonprofit sector. As President and Ball Chairman for the American Heart Association, she was part of a team that raised as much as $1,000,000 annually for cardiovascular research.

She believes in term limits and thinks the “current representative has been in office long enough.”

“I pledge to serve a maximum of 8 years or two terms in the Alabama House of Representatives,” DuBose said.

DuBose has been involved in the fringes of state and local politics for many years.

“I have been an advocate for conservative causes in Montgomery and throughout Alabama,” DuBose said.

“It is imperative to have a representative who enjoys being a part of the district and meeting with the residents and getting to know their concerns,” DuBose said.

She supports the Leeds Main Street project and believes with community support, the group can make a positive impact in historic downtown Leeds.

If DuBose is elected as the next State Representative for District 45, she will join only seven other Republican women currently in the Alabama House.

“I am excited to wake up every day to meet with constituents in District 45,” DuBose said. “They are concerned about the record inflation Joe Biden has brought us, including increasing gas and grocery prices. I will fight hard in Montgomery to reduce taxes, including the gas tax and the state grocery tax. We need less government in our lives. I am committed to serving for only two terms and not becoming a career politician.”

The Republican Primary is to be held on Tuesday, May 24. For more information on Susan DuBose for the Alabama House 45 campaign, go to SusanDuBose.com.

To check your registration status and what House District you are in, you can visit the Alabama Secretary of State’s website at https://myinfo.alabamavotes.gov/voterview.