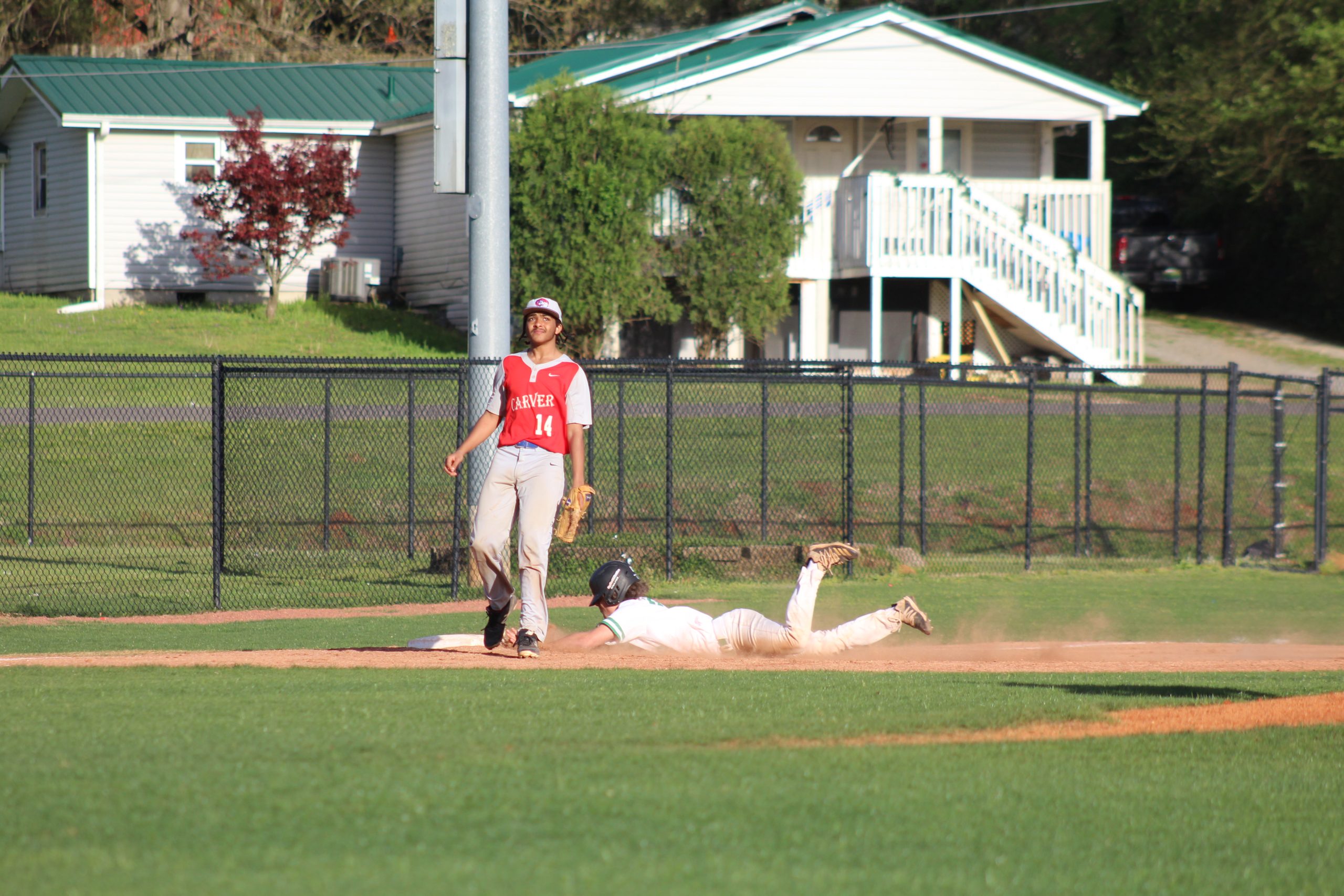 LEEDS — The Green Wave scored 32 runs over the course of two games against Carver, with brothers Peyton and Nolan Moore each throwing no-hitters and Leeds winning the first contest 12-0 and the second 22-0. 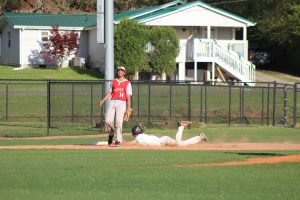 Leeds hasn’t lost since a March 10 game against Mortimer Jordan, reeling off 15 wins in a row. The Green Wave is now 20-7 on the season. Here’s how they took down an overmatched Carver squad.

Peyton Moore threw a no-hitter, while Andrew Howard, Jarod Latta and Alex Bradford all contributed to a 7-run first inning that crushed Carver’s hopes early. Moore struck out nine and walked four over the course of five innings in the run rule shortened game.

Leeds put up a run each in the second and third inning, and then put the game out of reach by scoring three times in the bottom of the fourth to make it 12-0.

And then things got worse for Carver.

Not to be outdone by brother Peyton, Nolan Moore threw a no-hitter of his own in the second game, as Leeds appeared as the visitors on their home field. Leeds put up eight runs in the first, six in the third and eight in the fourth to put Carver out of its misery.