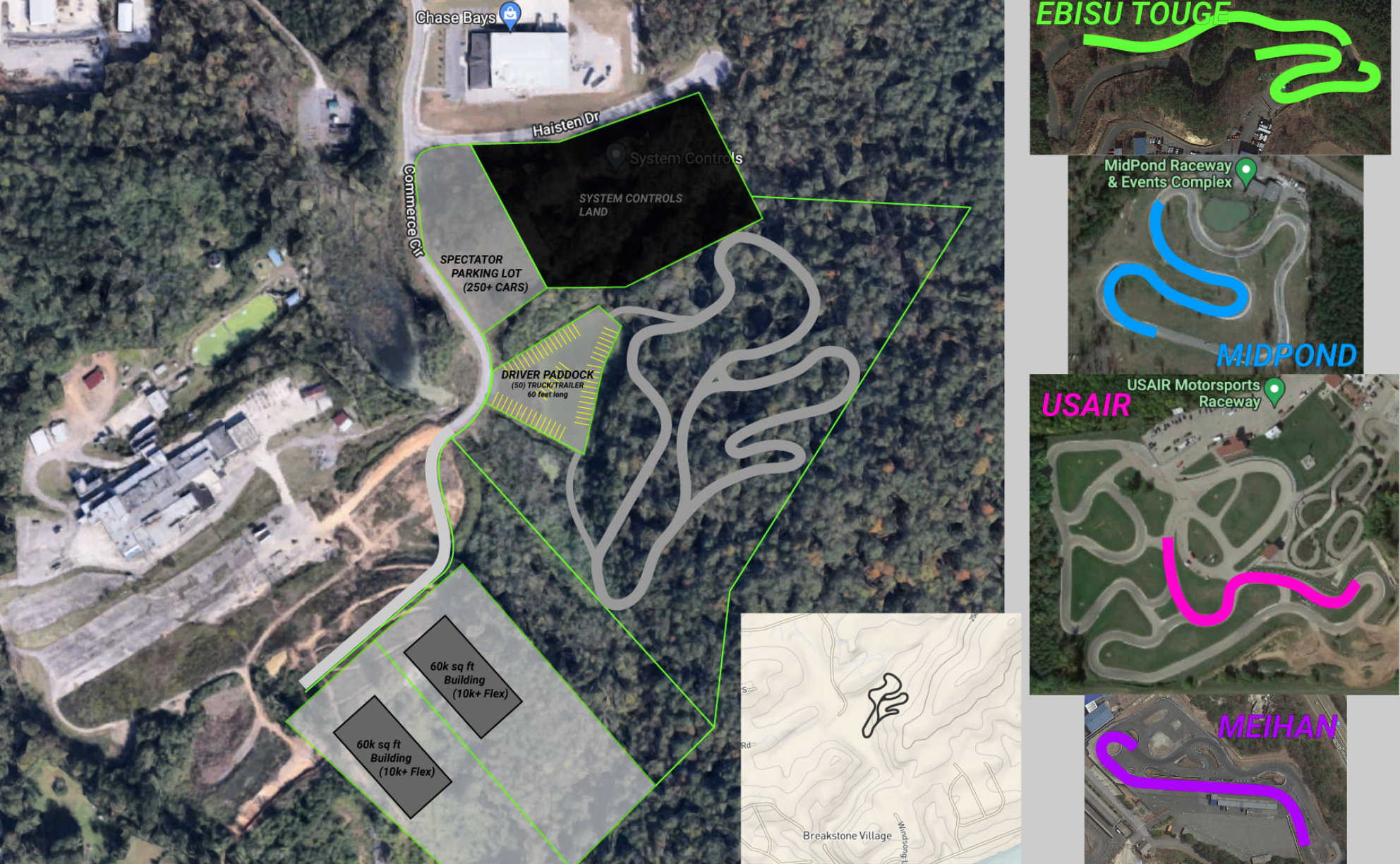 TRUSSVILLE — A Motorsports park may be potentially heading to Trussville. 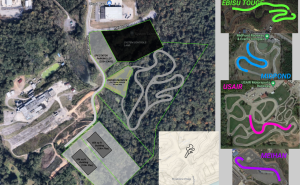 Trussville resident and president of Chase Bays, Chase McMaster, introduced McMaster Motorsports Park which he would like to bring to Trussville. McMaster wants to build a track to test and develop its products.

McMaster hopes to present his idea to the Planning and Zoning Board and the Industrial Development Authority (IDA) to be approved.

“I made it very clear that we will not race or drift anything past five, maybe six sometimes, because that’s when Trussville residents expect serenity,” McMaster said. “That’s when I expect peace and quiet.”

McMaster said that the track would not be in use all day every day; the track would be used for a couple of hours a day. He also said that events would not take place every weekend. If the track is approved he plans to build a sound barrier wall that would act as a buffer between the track and the surrounding areas.

“We wanted to have four or five big events throughout the year,” McMaster said. “That would be something that was city approved.”

If the motorsports park is approved McMaster wants to provide locals with entertainment. McMaster said the reason he wanted them to be big events is that he didn’t want to run the track every weekend. A lot of racetracks operate every single weekend, and that can cause a problem because then you have higher noise pollution problems.

“If you’ve ever been to one of these events, it’s amazing. It’s so much fun, so there’s a lot more to it than just testing,” McMaster said.

By doing bigger events, once or twice a quarter, McMaster Motorsports Park can provide an enjoyable opportunity for the public with less noise. McMaster also mentioned the idea to build two 60,000 square foot buildings next to the track, and the goal is to bring 50 to 100 new jobs to Trussville.

“The goal is to bring more jobs to Trussville,” McMaster said. “We would fill the buildings with motorsport-based companies, so people from all over the southeast would be ecstatic to move to Trussville to put their business next to the track because that’s not an opportunity that exists anywhere in America.”

McMaster said that the park could potentially bring in “a lot of property tax money that would go directly to the trustees and schools.”

“This isn’t just about entertainment; this isn’t about testing products,” McMaster said. “This is now bringing jobs to the city, and it’s something that doesn’t disrupt the city.”

Here is what is intentionally coming to the McMaster Motorsports Club:

If you are a Motorsport based business or a manufacturing business that could cater to motorsport use (CNC, Coatings, Fabrication, etc) and are interested in Track Side Commercial space email Chase@ChaseBays.com.