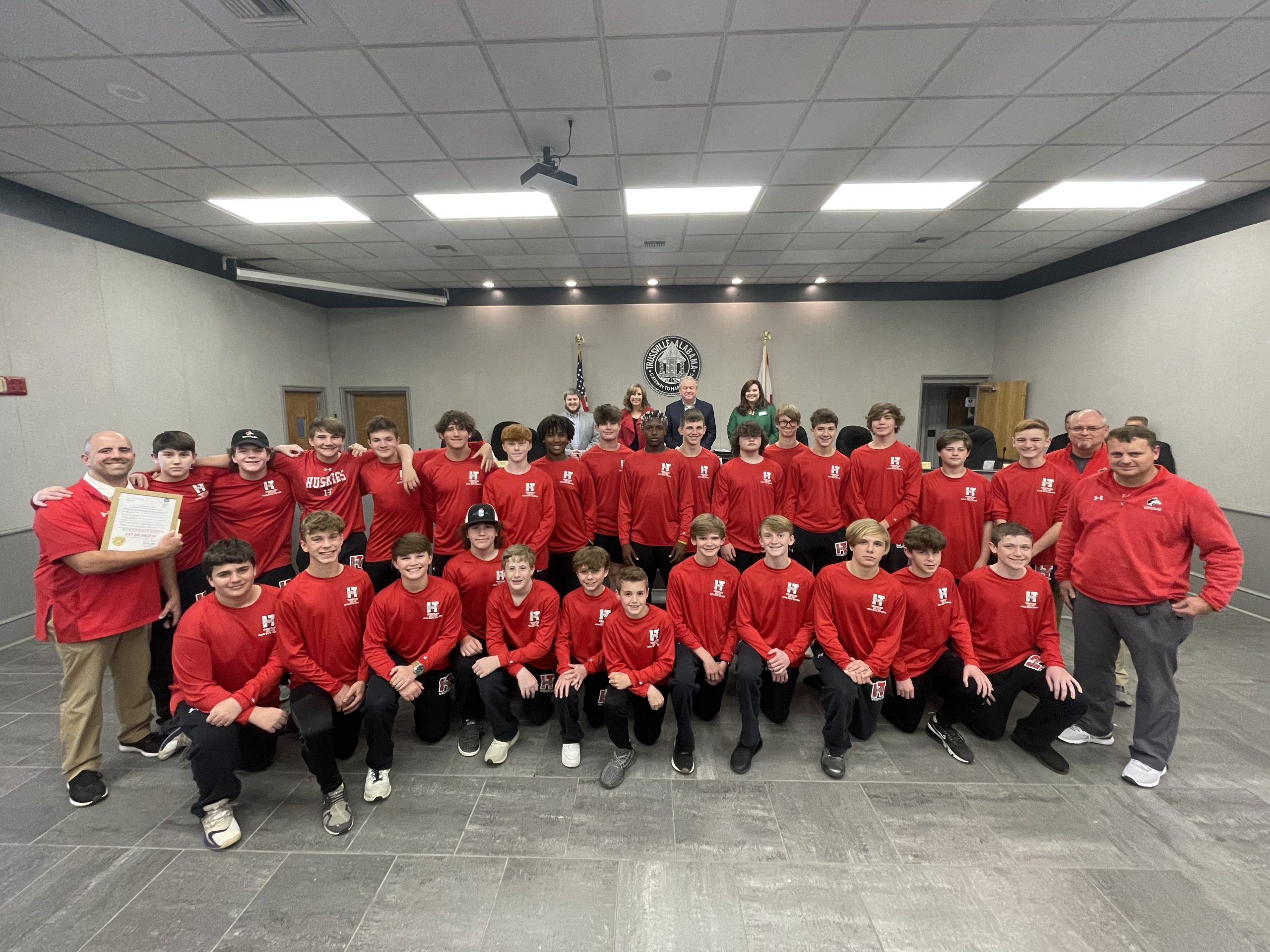 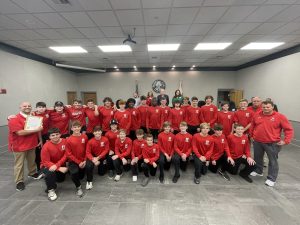 The HTMS boys Wrestling team competed in the Metro Tournament on January 28-29, 2022 at Thompson Middle School in Alabaster.

The season-long winning performances by all 24 seventh-graders and 23 eighth-grader student-athletes bode well for the future of the entire Hewitt-Trussville wrestling program.