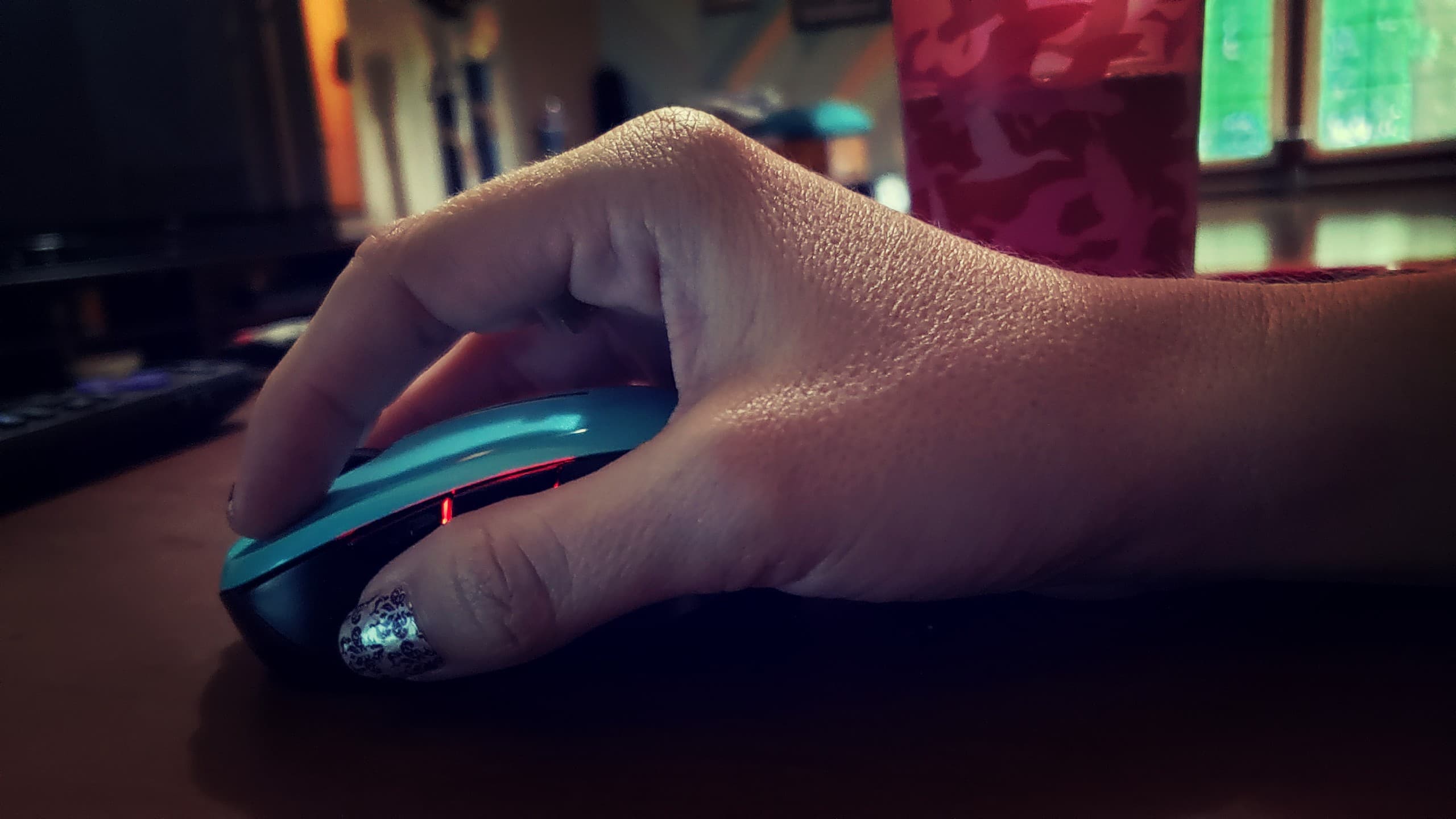 TRUSSVILLE — An Internet outage is affecting Spectrum Cable customers in the surrounding area. The issue has been ongoing since around 10 a.m., and cable company officials are aware of the problem and technicians are attempting to fix it. 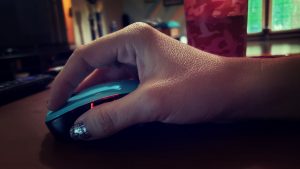 Spectrum sent out a phone alert at 9:57 a.m., and initial reports stated that Internet service would be restored by noon.

However, the company sent subscribers a follow-up that stated “Restoration work has taken longer than expected. Our techs are continuing to work on the problem.”

It is currently unclear how widespread the issue is because, well, the Internet is down. This affects not just computer connections but many cable-based phone systems as well.

This is a breaking news story and will be updated.