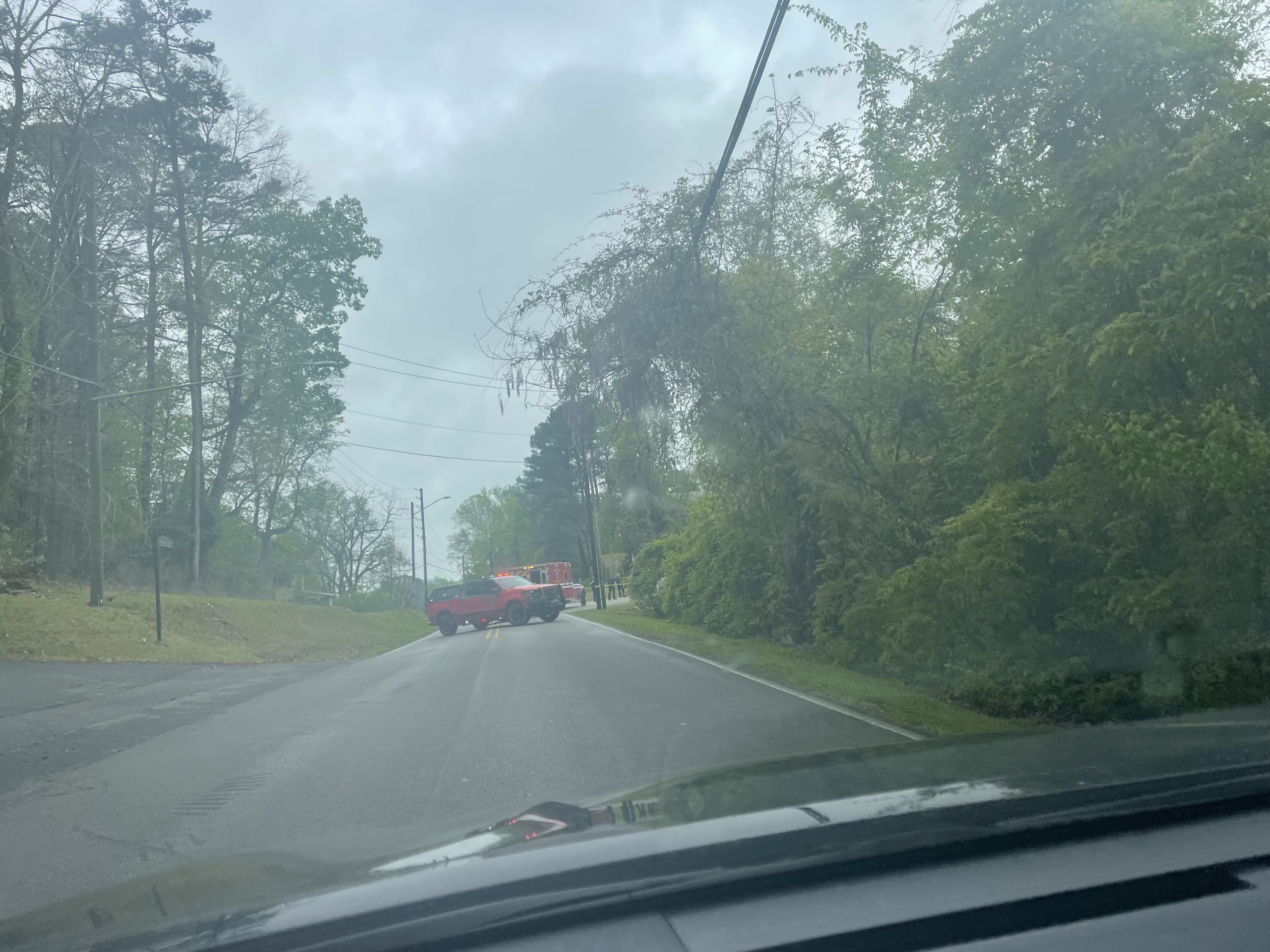 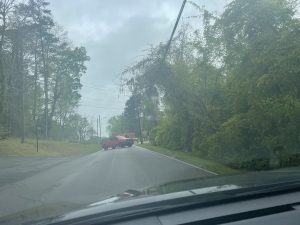 Gonzales was pronounced dead at the scene.

Gonzalez was wanted in Houston on murder warrants.

Riner said that Harris County Sheriff’s Office stated a witness observed a male being pulled out of a vehicle and left in front of an apartment complex located at 16350 Ella Blvd in Houston, Texas, on Friday, April 15, 2022, at approximately 8:30 a.m.

The vehicle, believed to be a dark-colored Dodge Challenger, then left at a high rate of speed. The witness flagged down a Spring ISD Police Officer to report the incident. The officer found that the victim, left at the scene, had suffered a gunshot wound to the head and was dead.

Harris County Sheriff’s Office Homicide Unit investigators identified the victim as a 27-year-old Saymo Pieternelle. Additionally, a friend of Pieternelle’s, Francisco Gonzalez, was identified as the suspect in Pieternelle’s murder.

Harris County Sheriff’s Office will continue to investigate the murder of Pieternelle in an attempt to identify any other suspects or determine a possible motive for the murder.

Chief Eric Rush said that around 9:20 a.m., officers received a notification from a Flock camera of the stolen vehicle and murder warrants out of Texas.

Riner said officers attempted to make contact with the occupant of the stolen/wanted vehicle after the collision.

“When there was no response, officers took the necessary actions to safely clear the vehicle,” Riner said. “Once officers cleared the vehicle, it appeared that the suspect took his own life with a gunshot.”