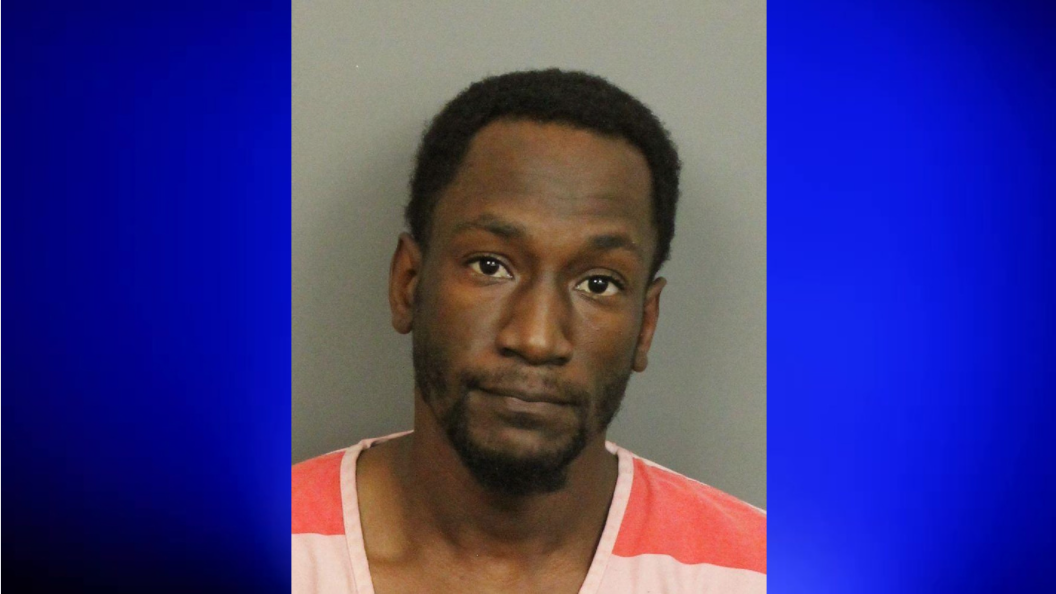 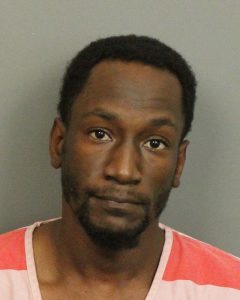 According to the Jefferson County Sheriff’s Office, Cortez Lenarde Warren, 32, is charged with intentional murder, tampering with physical evidence, and possession of marijuana.

Pilkington’s boyfriend of less than a year, Cortez Lenard Warren, was taken into custody after a police chase on I-65 on Saturday, January 29, 2022.

Authorities from multiple local law enforcement agencies, including Hoover, Irondale, and Fultondale, followed Warren on I-65 North and eventually were able to pull him over and take him into custody.

Charging documents state that investigators accuse Warren of using his hands and feet to kill Pilkington and believe that there was a physical struggle in the apartment. Pilkington’s lifeless body was discovered sometime after 4 a.m. Saturday when a relative who had a key to her Hoover apartment let himself in after being unable to reach her.

The relative found Pilkington’s body hidden underneath a pile of blankets on the couch. A white plastic grocery bag had been placed over her head. First responders were called to the scene, and Pilkington was declared dead at 4:24 a.m. on Saturday.

The scene at the apartment showed signs of an altercation, with the bedroom door kicked in and a broken table nearby. Officers found a gun at the scene, but the magazine had been removed, and there was no round in the chamber.

Investigators found blood in some areas of the apartment. The mattress on the bed was stripped, with the bedding placed in garbage bags near the front door.