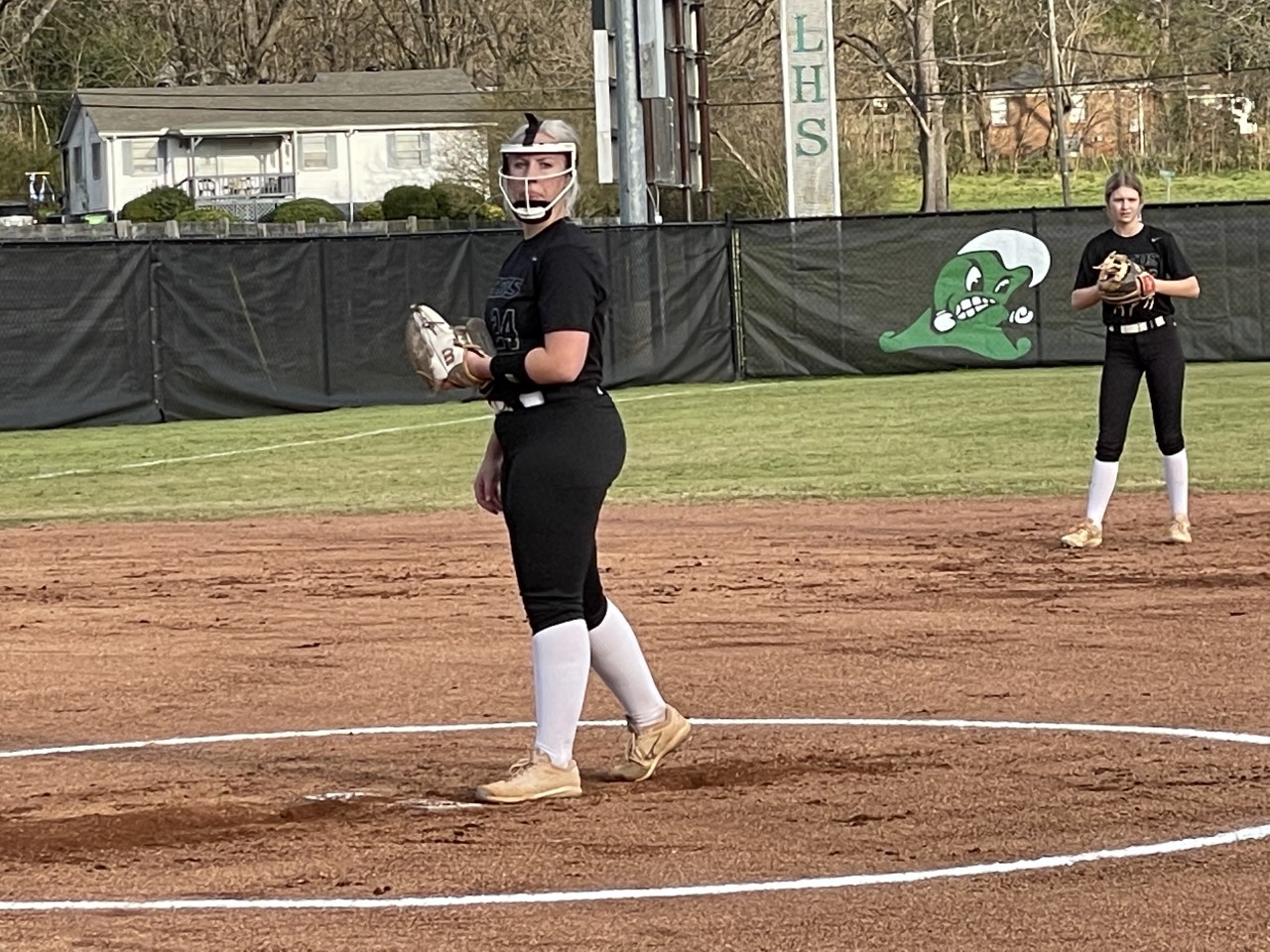 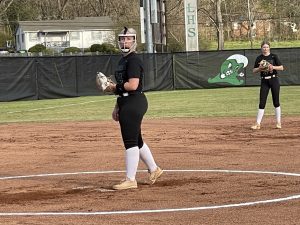 After a scoreless first, Leeds struck in the top of the second when Kinlee Gilley singled with two outs. Marley Miller stepped up and doubled Gilley home. From there, the Green Wave rolled up five innings in the third, and the rout was on.

In that third inning, Sophie Sisk singled, and then Sophie Gromko reached on an error. Again with two outs, Leeds struck as Katelyn Howard singled to center field, scoring Sisk and Indya Rogers, who was running for Gromko. Maddie Payne reached on an error while Howard advanced to third, and then she stole home to make it 4-0, Green Wave.

Gilley singled again, this one a drive to left to advance Payne to third base, and Miller drove Payne in with a hit. Gilley would score on a passed ball to make it 6-0 before the inning was over.

Leeds added an insurance run in the fourth, and then tacked on two runs in the fifth and two more in the sixth.

Machen allowed three hits on the day and gave up two runs, striking out the side to end the game.

Sisk went 3-for-5 and scored twice, while Gromko went 2-for-5. Howard was also 2-for-5 at the plate, with 2 RBI and scoring twice. Payne went 1-for-3 and scored, while Gilley was 3-for-4 and scored four times. Miller was 3-for-4 from the plate with 4 RBI while Selah Larson added an RBI as well.