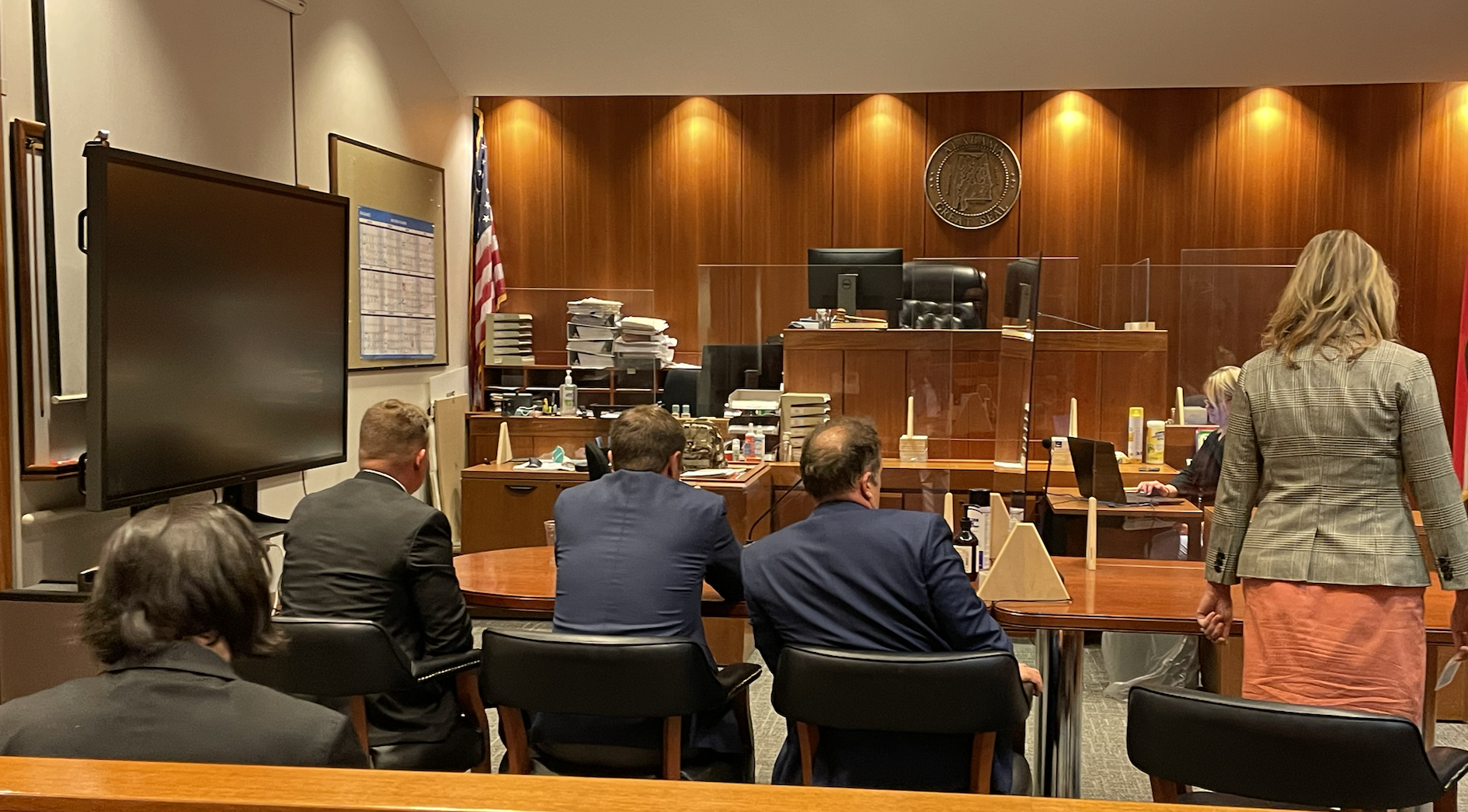 BIRMINGHAM — Jefferson County Circuit Judge Clyde Jones issued a ‘dynamite order’ to try to prevent a hung jury in the trial of a man who shot and killed a Trussville child in May of 2020. 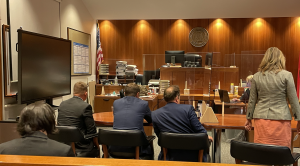 Jurors in the reckless manslaughter case against Joshua Stewart Burks communicated for the third time Friday with Jones, informing him that they were deadlocked 11-1, without revealing whether those votes were for conviction or acquittal, nor revealing the specific charge upon which they were voting.

Jones added a lesser charge to his jury instructions on Thursday, adding criminally negligent homicide as a potential decision for the jury.

The jury has been deliberating for slightly more than seven hours at this point, and told Jones that they did not see any way that they could reach a verdict, prompting the judge’s order to further deliberate.

“We have discussed every possible outcome,” the jury’s note to Jones stated, and the group of eight men and four women could not come to a unanimous decision.

Jones told the jury that he would not order a mistrial at this time.

“If possible, you should resolve your differences and come to a common conclusion in order to discharge your duties,” Jones said.

The jury returned to the jury room to begin deliberations again.

Burks is charged with reckless manslaughter after firing the shot that killed 11-year-old Troy Ellis on May 1, 2020 during a hunting trip designed as a way for disabled veterans to enjoy the outdoors. Ellis’s father, Obed, was also shot, wounded with shotgun pellets to the knee.