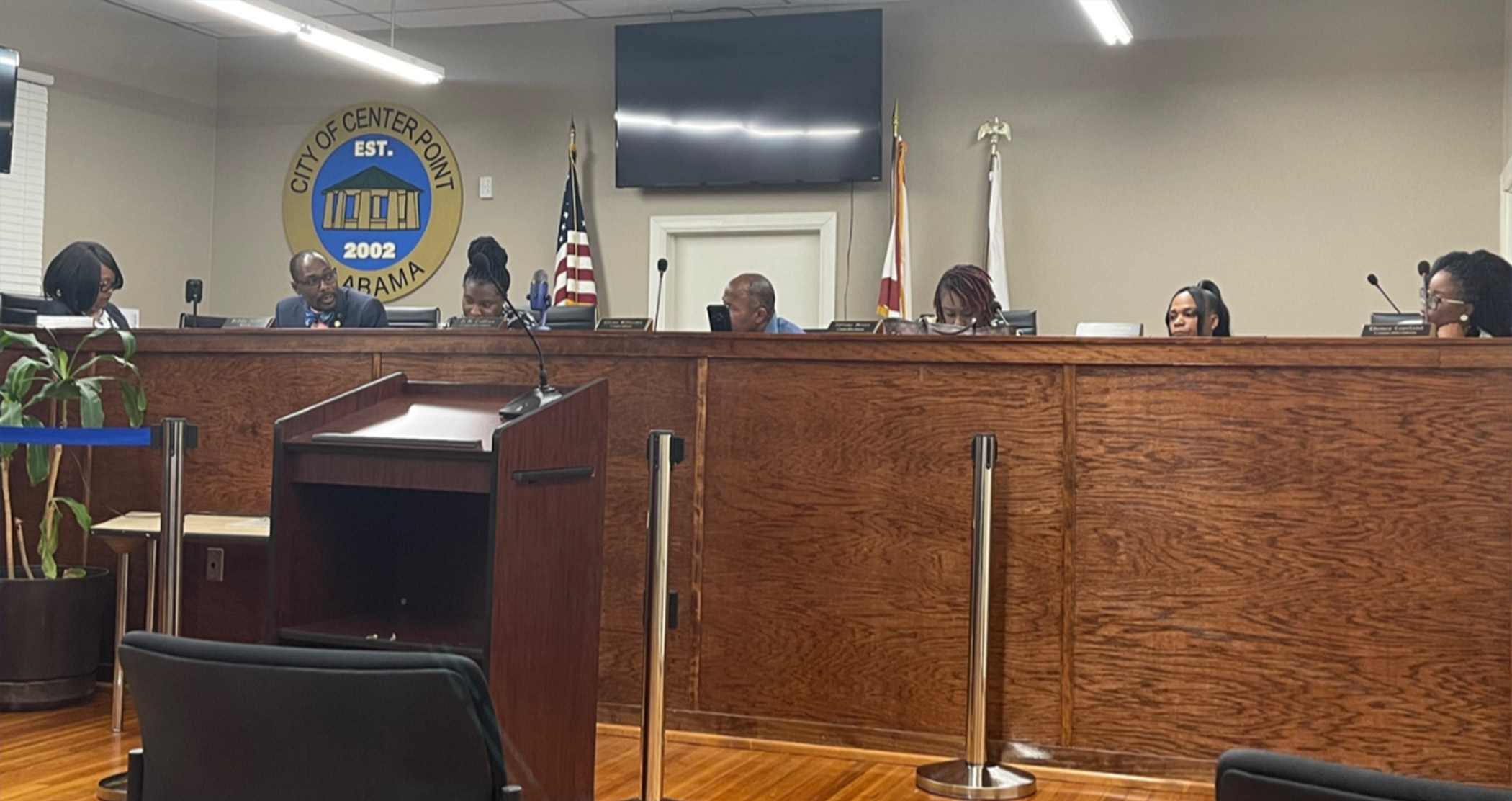 CENTER POINT — The Center Point City Council was notified on Thursday, April 21, about the Jefferson County Sheriff’s Office decision regarding the renewal of their existing contract. 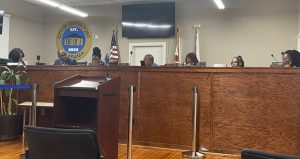 Councilor Tiffany Moore said the council met with Chief Deputy Hill regarding the contract, and several conversations involving the services the city receives, the amount they pay, and their coverage made it seem like everything they asked for could be approved. Moore explained that the city does understand the challenges that the Sheriff’s Office is facing as it is related to personnel and shortages.

“Attorney Hendricks did provide us with a response that he received from Chief Deputy Hill basically Sheriff Pettway said that the counter contract that we presented was not an option,” Moore said.

Moore told the council several items were highlighted in the contract that the city’s attorney offered to the Sheriff’s Office. The only item within the contract that remained the same was the number of deputies the city could have, which was six, and all other requests were denied.

“The 6 [deputies] that we have, it’s not sufficient with the amount of coverage that we really need,” Moore said.

Moore also made the council aware of the Sheriff’s contract pay increase. The council was very disappointed and confused with the decision of the contract.

“Their response was disappointing, to say the least, and I am really kind of at a loss for words on what to say to that,” said President DM Collins. “But I don’t want our citizens to feel disregarded, and I don’t think we ask for much.”

Moore agreed with Collins and said all they ask from the Sheriff’s office is mostly accountability. The council plans to revisit the discussion regarding the Jefferson County Sheriff’s contract once they receive an official letter in writing with the final decision. The council decided to further discuss the matter at the next council work session.

The Jefferson County Sheriff’s Office contract increased amount was $2,624.98 per month for six deputies and the new proposed agreement amount is 53,624.98.

“The arrears funds of $15,749.88 that would be owed to Jefferson County, if we sign the contract is because of the requirement of the county for us to pay the new increased agreement amount all the way back from Oct. 2021, when the previous agreement amount of 51,000.04 was in effect,” Collins said. “The only reason for these arrears is because the new agreement has not been signed and therefore it is not binding.

“We just want more definitive language that more beneficial to the citizens of Center Point.

“We had several meetings with the Sheriff’s department, and they were agreeable to the concerns and modifications that we brought up. When we submitted the written documents reflecting the concerns and the changes of the counter-proposal, we were denied. The sheriff’s office attorney looked at the newest agreement presented to CenterPoint in October of 2021 and said the contract looked basically the same as the other contracts in the area and said there was no reason to modify the contract.”

The council is not at the stage to say how to arrears funds will affect the city.

Jefferson County Sheriff’s Office Sergeant Joni Money said that the Sheriff’s office is still in negotiations with the City of Center Point to “iron everything out.”