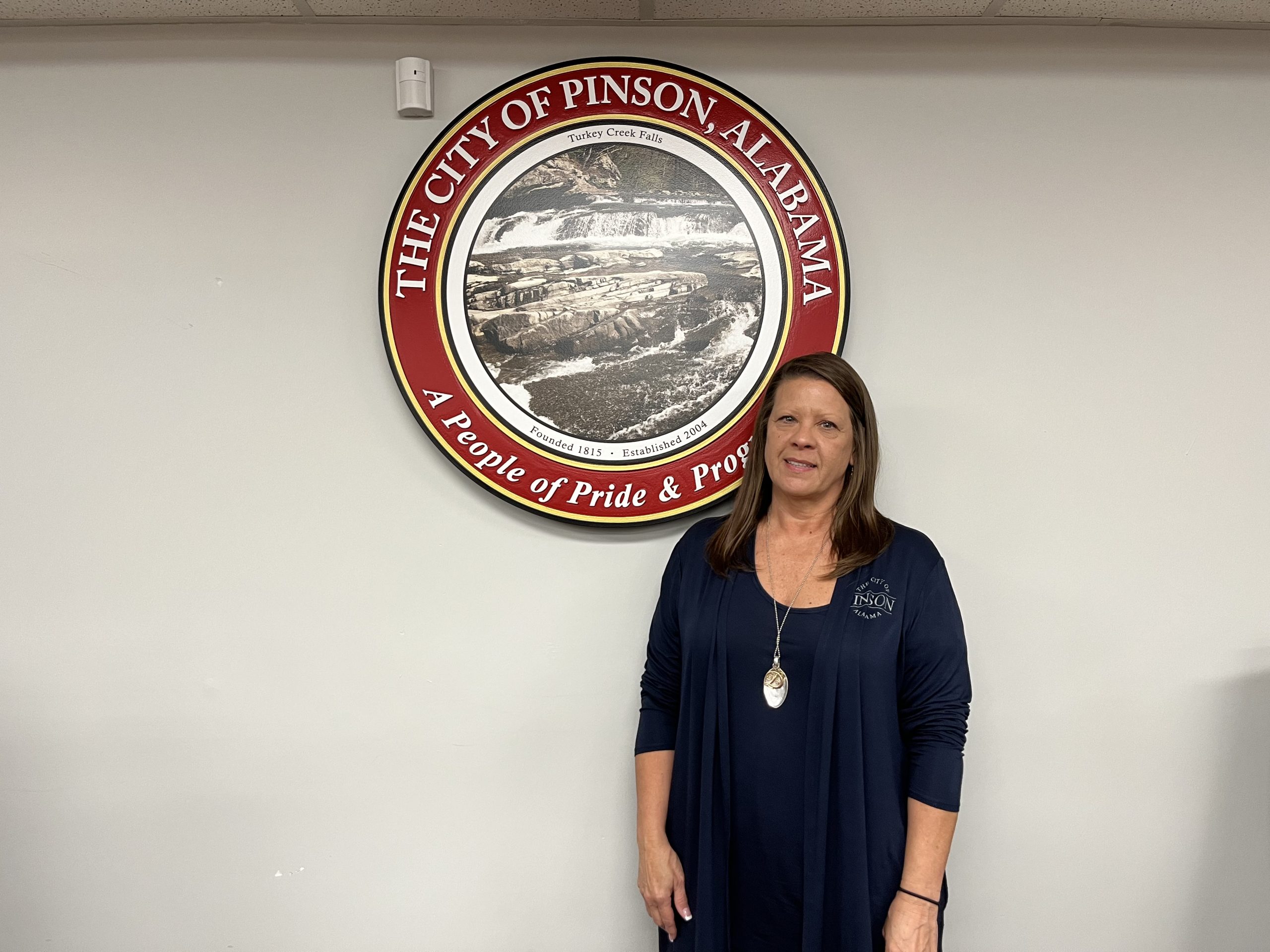 Dawn Tanner has served on the Pinson City Council from 2004-2022. (Photo by Crystal McGough) 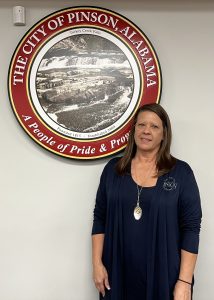 Dawn Tanner has served on the Pinson City Council from 2004-2022. (Photo by Crystal McGough)

Tanner is one of Pinson’s founding council members, having served on the city council for 18 years and, before that, for three years with Pinson Incorporating Neighbors, the group of citizens who worked toward officially incorporating the city in 2004.

“One day, driving down Spring Street, I saw a sign that said, ‘Help incorporate Pinson,’ and I just stopped, and that led into this, 21 years later,” Tanner said. “I do want to thank the mayor and council, the former mayor and councilors that I’ve worked with, for putting up with me and all my hair-brained schemes. And I want to thank the people of Pinson, of course, for having the faith to trust me. I appreciate everything they’ve done for me. I’ve acquired a couple of really good friends through this that I can trust; I appreciate them for just having faith in me. And then, lastly, my family. When I started this venture, my youngest was three years old, and she’s 21 now, so I missed a lot of games being here, going on trips for council, and all that. I just really appreciate them sharing me with the city.”

Each council member spoke words of appreciation for Tanner’s service on the council, and Mayor Cochran said that there will be a celebration of Tanner’s years on the council at the May 5, 2022, meeting.

During her time on the council, Tanner was one of only two council members to achieve
Emeritus status with the Alabama League of Municipalities. The other councilor to achieve Emeritus is Councilor John Churchwell, who is also a founding council member of the city of Pinson.

“It’s been a pleasure for me to work with Dawn and all the rest of the council members,” Churchwell said. “I think we’ve come through a lot. Dawn and I have the longest tenure right now, and she’s done a good job over these years, and I wish her well in her future endeavors, and she’s always welcome to come back.”

In other news, the Pinson City Council approved a motion for bathroom remodeling at The Rock School Complex in the amount of $11,880, paving at the Palmerdale Homestead Community Center for a total amount up to $50,000, and the purchase and installation of a PRESnet Communicator and Fire Alarm Monitoring system at the PHCC, in the amount of $1,807.

Tanner announced that Pinson’s Movies in the Park will begin on May 27 and run every-other Friday throughout the summer. The movies will be “Sing 2,” “Encanto,” “Peter Rabbit 2,” “Trolls,” “The Mitchells vs. the Machines,” and “Jungle Cruise.” First Baptist Church Pinson will sponsor the first movie night.

Tanner also reminded the public that City Fest will be on May 7, including a children’s area, food trucks, a craft area, a Farmer’s Market area, a First Responders area, and musical entertainment. In addition, the splash pad will be open and free to the public that day.

Mayor Cochran announced that the PVHS Tri-M Music Honor Society will be presenting Pinson’s Got Talent 2022 on Saturday, May 14, at 7 p.m., in the PVHS auditorium. Applications can be found online at https://www.jefcoed.com/pinsonvalleyhs.

The next meeting of the Pinson City Council will be Thursday, May 5, 2022, at Pinson City Hall. The meeting will begin at 7 p.m., following a 6:15 p.m. pre-council meeting.