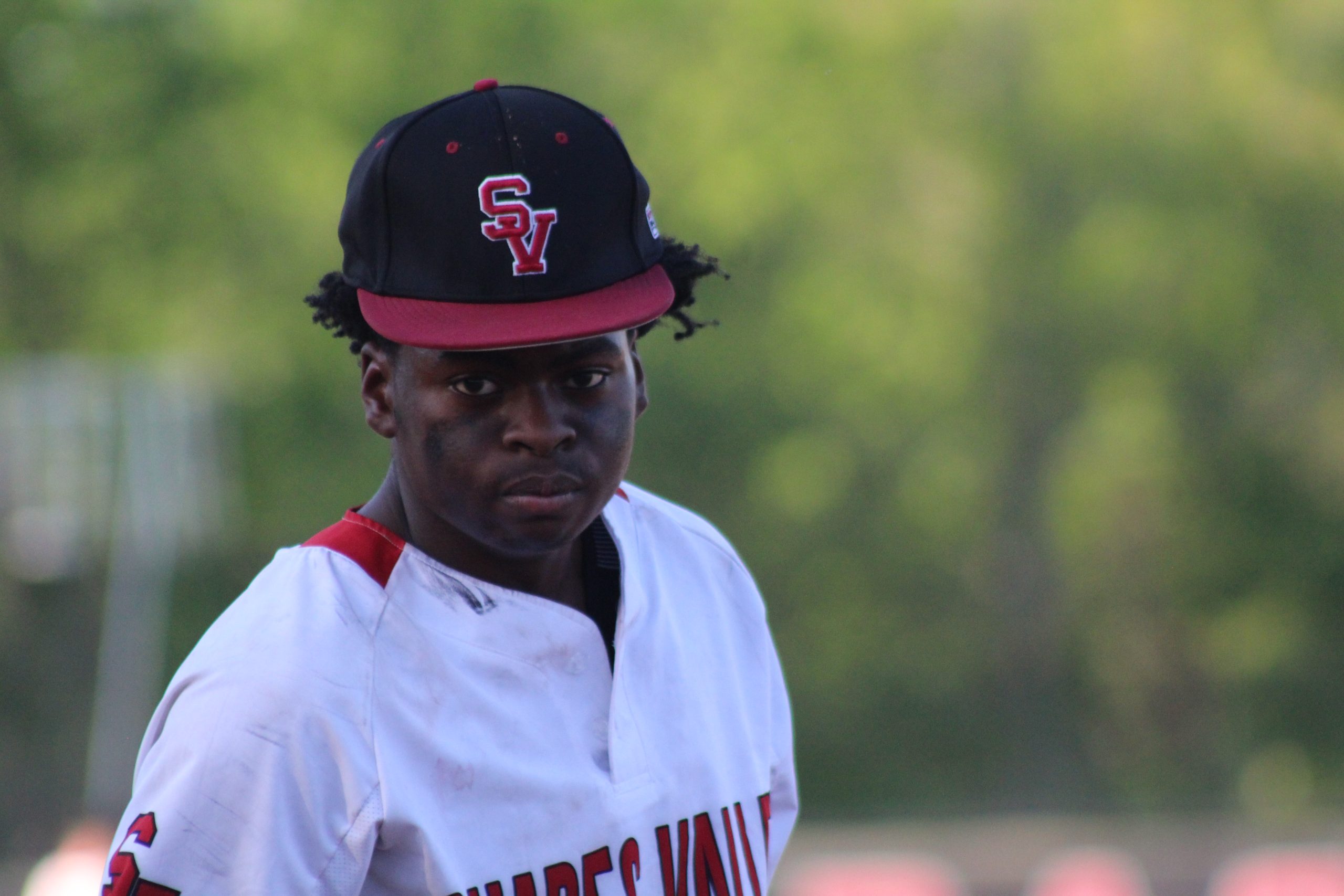 Shades Valley had a tough time with traditional 6A power Cullman on Friday, April 22, 2022. (Photo by Bobby Mathews)

IRONDALE — There’s no other way to say it: Cullman clobbered Shades Valley here on Friday, April 22, sweeping two straight games to take the series and knock the Mounties out of the playoffs in the first round. 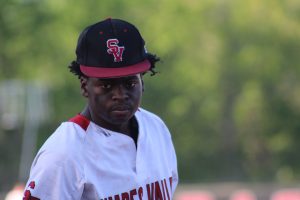 Shades Valley had a tough time with traditional 6A power Cullman on Friday, April 22, 2022. (Photo by Bobby Mathews)

Kaleb Heatherly and Hunter Brooks knocked in a pair of runs in the first inning to put the visitors up early, and from there Cullman just cranked up the pressure. Heatherly took the victory on the mound, throwing a one-run game and allowing only three hits.

Avery Prichard took the loss for the Mounties. The left-hander got shelled for 10 runs on four hits over the course of three innings, striking out three and walking none.

Kai Finch, Jacob Mahand and Joshua Sales recorded the only hits of the day for Shades Valley.

After claiming a 1-0 lead in the first, Shades Valley surrendered six runs in the second inning and then fired back for five of their own in the top of the third, but the Mounties couldn’t match the Cullman’s torrid pace, as they were were only able to add one more run in the top of the sixth, falling 13-7.