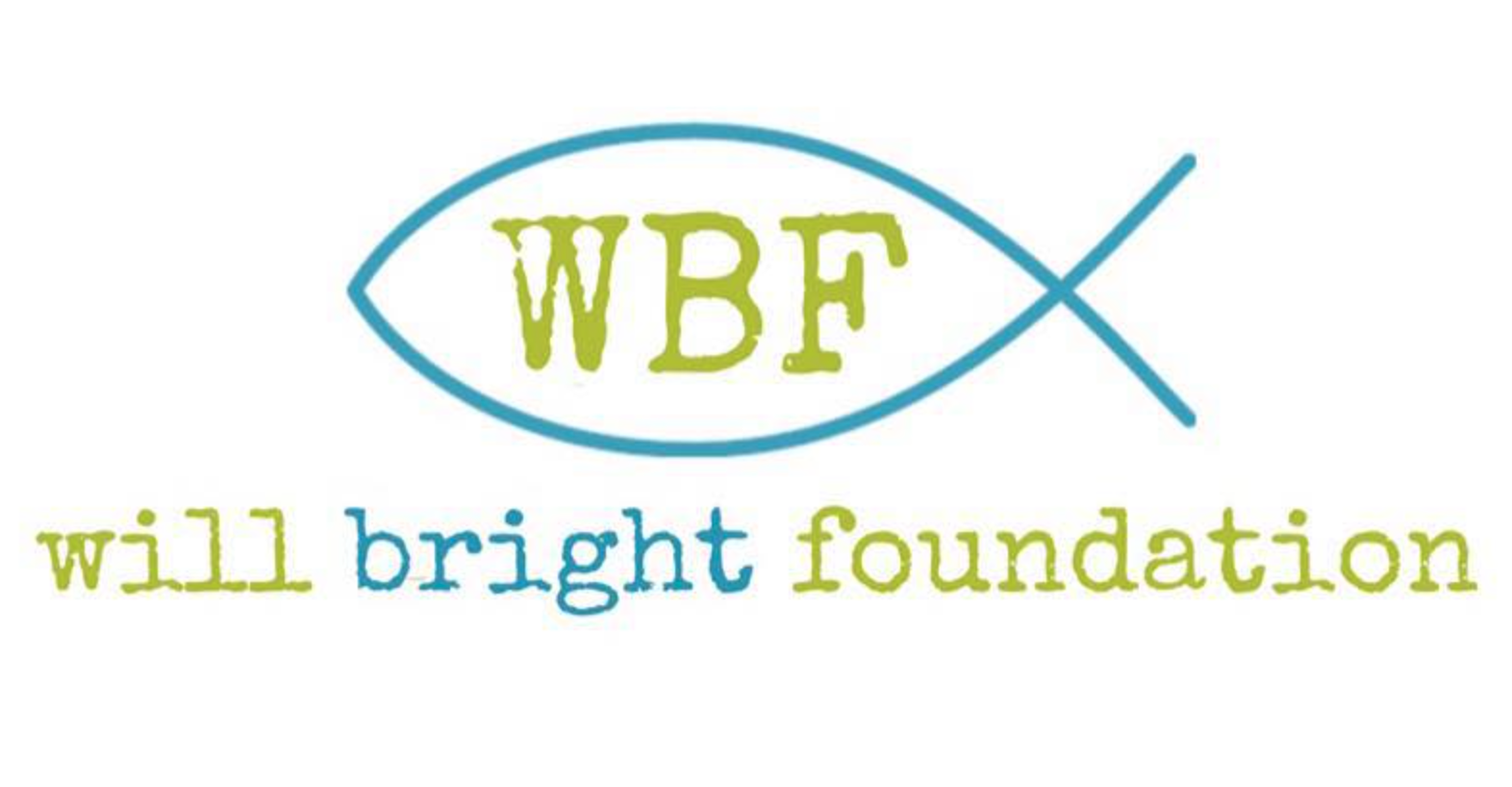 Photo courtesy of the Will Bright Foundation Facebook page

TRUSSVILLE  — The Will Bright Foundation will be the beneficiary of an upcoming concert, Rockin’ for Restoration, on Friday, August 5, hosted by Paul Davis Restoration of Birmingham and Brown Automotive Repair. 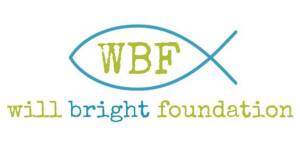 Photo courtesy of the Will Bright Foundation Facebook page

The concert will take place on the outdoor stage at the center of the Trussville Entertainment District from 6 p.m. to 10 p.m.

The show will be free and open to the public, but a $10 donation is preferred. Proceeds will benefit efforts to support individuals in recovery in central and west Alabama.

The headlining act will be Birmingham-based rock band Telluride. The band was founded in 1977 and boasted an RCA record deal and a Billboard-charting single in 1985. The concert will also feature alternative rock band Space of a Day, with more acts soon to be announced.

For more information and to donate to the Will Bright Foundation, visit willbrightfoundation.com/rockin-for-restoration/.