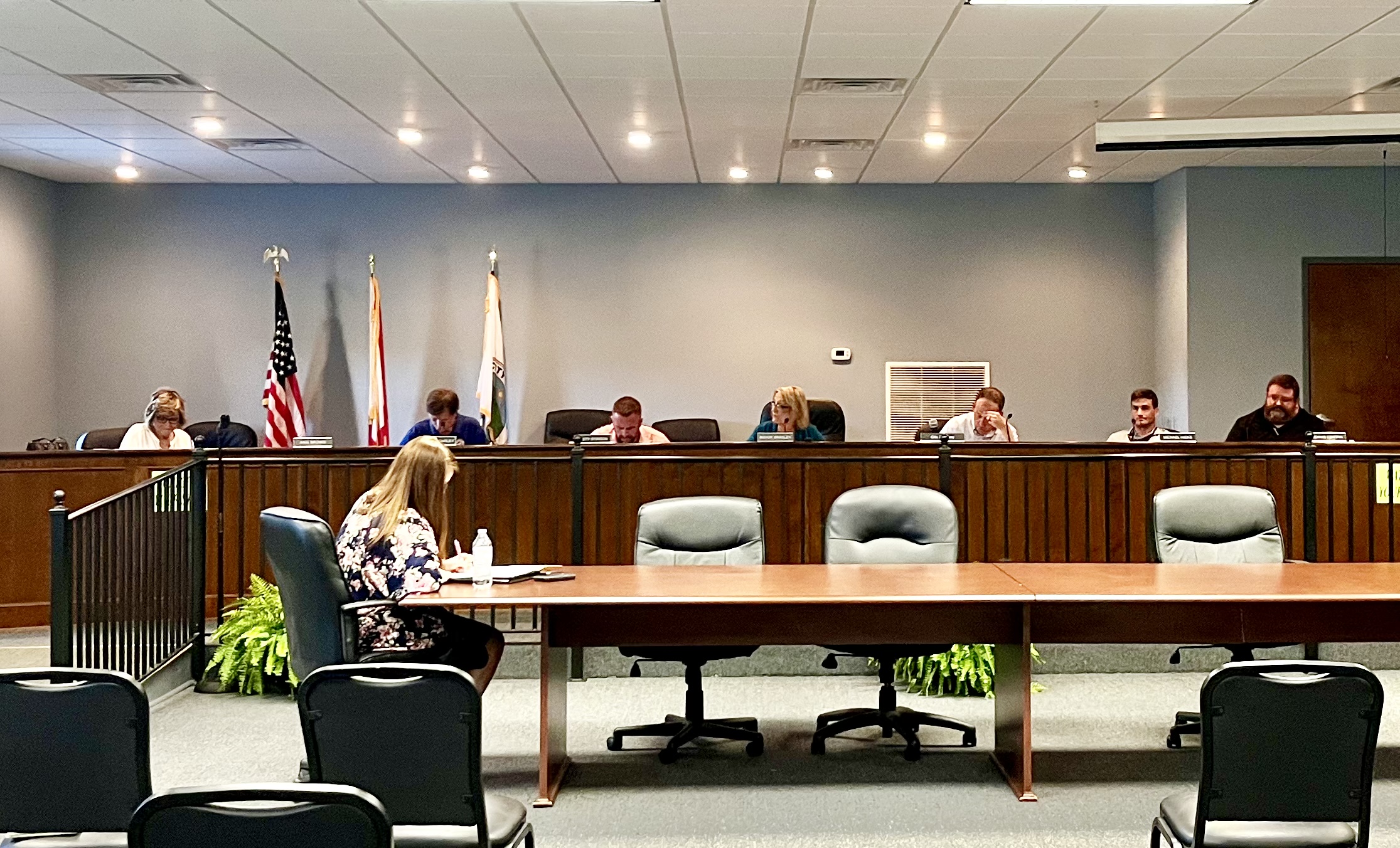 ARGO – The Argo City Council heard from former mayor Paul Jennings Monday night, April 25, regarding the possibility of adding a splash pad to the city of Argo. 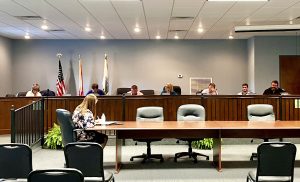 “Back when I was in office with (current mayor Betty Bradley) and Ann (Brown, city councilor), we had discussions about a splash pad for the kids,” Jennings said. “We always thought it was going to be about a $200,000 thing. We were going to have to get a grant and it was one of those that you had to match dollar for dollar. It just never was in the cards for us to be able to do it … but, my opinion, now is the perfect time for y’all to put some serious thought, and let’s get a splash pad for these kids.”

Jennings said that the city already has 4-5 acres of unused property near the municipal complex and park where they could put the splash pad, but overall, the residential income in the city is too high to depend on grants.

“When we were looking at trying to put this in, it was going to have to take a CDBG (Community Development Block Grant), and when you do that, whenever you go to these grants today, it is very hard for Argo to qualify for any kind of grant,” he said. “Not that everybody here is rich, but back when I was in office, a CDBG grant, a family of four couldn’t make $30,000 a year. If they made over that, they didn’t qualify. So, you take a family of four that doesn’t make $30,000, that’s what you’ll need to qualify. You’ve got to have 80% within that area that’s going to benefit.”

Jennings said that he feels a splash pad would be a great addition to the park, and he suggested the council look into the possibility of using American Rescue Plan Act funds for the project.

“I just think while y’all have that – I call it Covid money; I don’t know what it actually is – but if that is available, I think we’re foolish not to take care of our kids, because we need to give them something to do to keep them out of trouble,” he said. “I have no kids, so I don’t have a dog in this fight other than I think it’s what’s best for us and I’d like to ask y’all to seriously consider that.”

The council proceeded to discuss topics such as possible insurance liabilities and staffing, as well as potential pricing. Councilor Michael Hicks said that the Springville splash is free to residents and $1 for non-residents.

“It’s worth checking into, for sure,” Mayor Betty Bradley said. “We would probably have to have bathrooms closer down there than up the hill because you’d have kids running to the bathroom barefooted. But, it’s definitely worth some checking into.”

In other business, the council approved a motion to apply for an Alabama Tourism Grant, as well as a motion to approve an additional $1,825.50 in ARPA funds to pay for a dump trailer.

Mayor Bradley reminded the council and public that the city of Argo will be hosting the Mayor’s Breakfast on Tuesday, May 3, at city hall. She also said that the city’s mid-term budget review meeting has been moved to May 10, at 5 p.m. In addition, the city hall will be closed May 30 for Memorial Day.