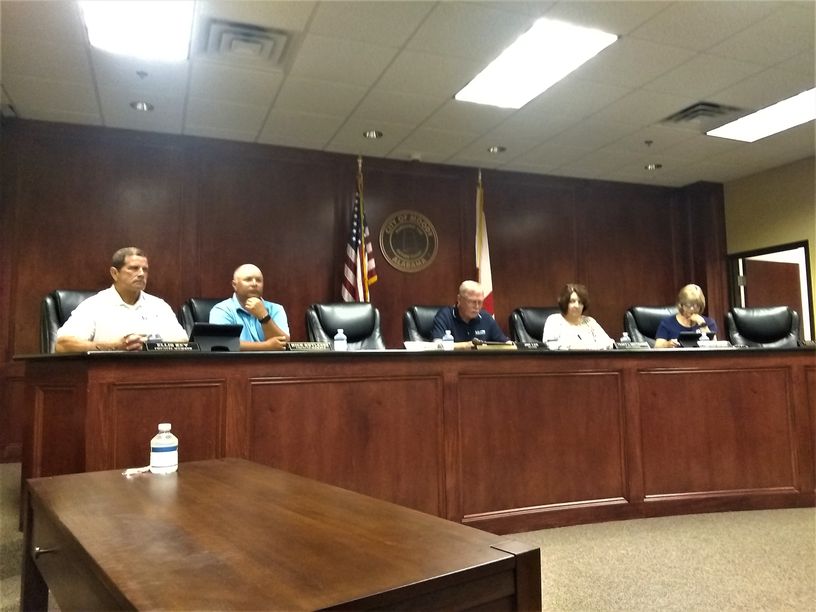 MOODY – During a brief meeting of the Moody City Council on Monday, April 25, a resolution for phase one of intersection improvements on US-411 and Park Avenue. 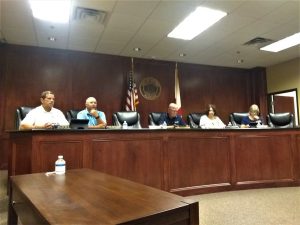 Mayor Joe Lee said that the project would upgrade the crossroads intersection by putting turn lanes in all directions and upgrading the red lights. The project has been some time in the making.

“This is about a $2.6 million project that we’ve been waiting on for a while,” Lee said.

It was originally slated to begin in June but was delayed three months due to a change order and is expected to begin this fall. The resolution was passed unanimously as R2022-04-25.

The council also approved a request from Lee to have Pro-tem Linda Crowe, Councilman Ellis Key, and Melissa Fraser to attend a “Your Town” workshop May 4-6 in Nauvoo. The costs for training, meals, and lodging amount to $1,125.

Crowe described the workshop as an event that works with cities that don’t have downtown districts, saying that planners help to help with any improvements.