BIRMINGHAM — The Birmingham Police Department (BPD) is investigating a fatal shooting that resulted in a car crashing into a Birmingham home’s yard on Monday, April 25, at approximately 2:00 p.m. 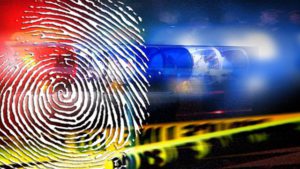 According to the Jefferson County Coroner’s Office, the unidentified man died at UAB Hospital on Monday, April 25, at approximately 3:15 p.m. after sustaining gunshot wound injuries during a reported assault.

BPD officers responded to the 83rd Street South at 4th Avenue South in Birmingham and discovered a black sedan wrecked in the front yard.