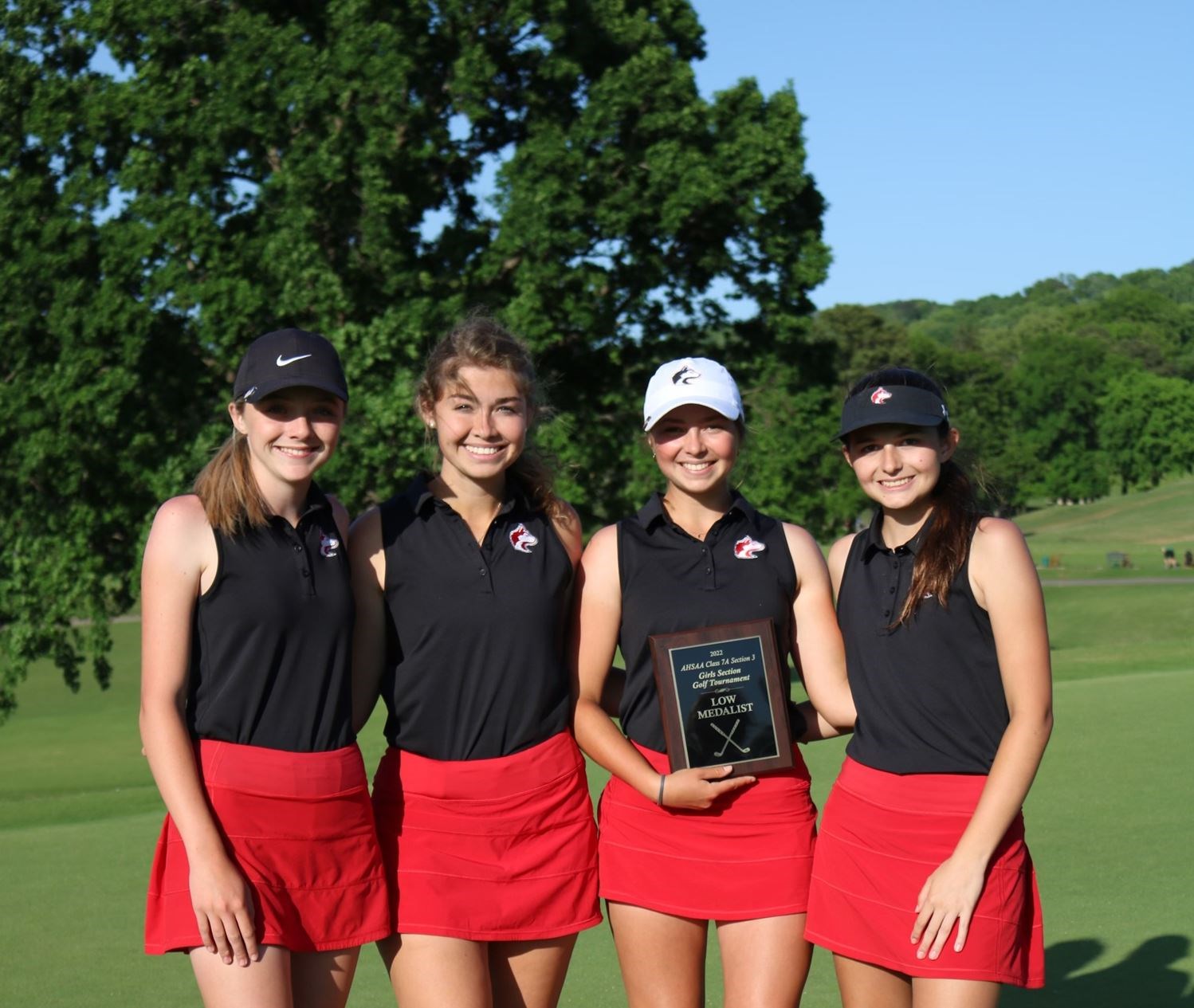 TRUSSVILLE — Hewitt-Trussville Girls Golf is one of eight teams still vying for the 7A state championship. The Huskies finished in second place at the AHSAA 7A Section 3 Tournament on Tuesday. 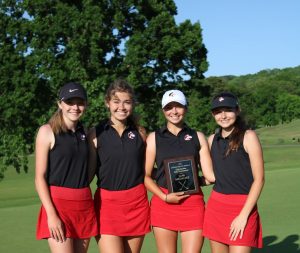 The Huskies finished two shots behind Spain Park. HT will play in the AHSAA 7A North Sub-State Tournament on May 3. The top two teams from the sub-state event will advance to the State Tournament.

Molly Davidson led the way for the Huskies on Tuesday as she shot a round of 68. That score was good enough to earn medalist honors for the event. Gracie Davison shot 80 and Kiersten Riggins shot 82 to round out the team scoring.

The Huskies closed the regular season with a first-place finish at the White Plains Invitational. There was a total of 14 teams competing in the event. Gavin Isbell led the Huskies with a round of 75. Stuart Dickson shot 77, Clayton Healy shot 79, and Taylor Jones shot 79 to round out the team scoring. 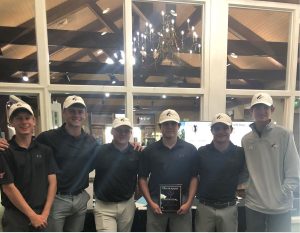 During the 2022 regular season, the Huskies were 3-0 in dual matches. HT won two tournaments and placed in the top four a total of four times.

The team will now set its sights on the postseason. The 7A Section 3 Tournament will be held on Monday May 25 at Riverchase. The top two teams will then advance to the AHSAA North Sub-State event.