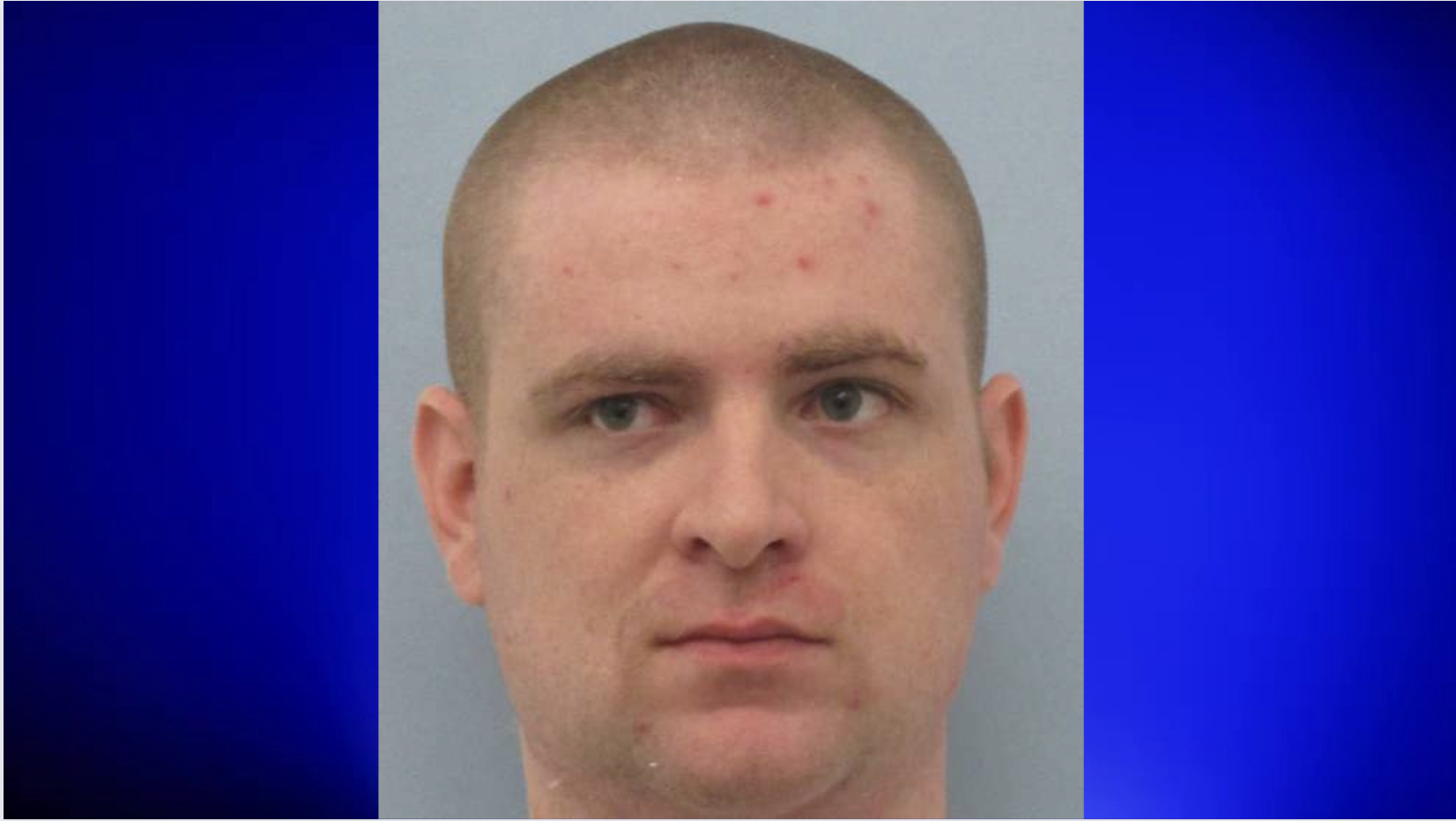 Second violent inmate on the loose in Alabama

UPDATE: The Alabama Department of Corrections reports that the inmate in question, Mitchell Dillan Lindsey, was located and is in custody.

.From The Tribune staff reports

MT. MEIGS — The Alabama Department of Corrections has announced the escape of a high-profile inmate, the second disappearance of a prisoner in the state over the weekend, with this one escaping from Kilby Correctional Facility in Mt. Meigs where he was serving time for a murder in Morgan County. 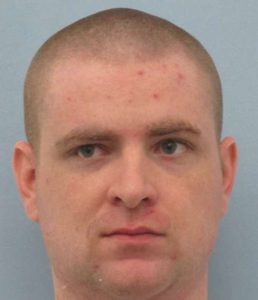 Also on the run this weekend is Casey White, who is charged with capital murder in Lauderdale County in north Alabama.

Authorities said Deputy Vicki White — no relation to Casey — was transporting him to the courthouse for what she said told co-workers was a mental health evaluation. However, the Lauderdale County Sheriff’s Office has reported that there was no such evaluation scheduled.

The two left the jail at approximately 9:30 a.m. Friday morning to go to the courthouse but have not been seen since. White’s LCSO vehicle was found in a shopping center on Friday.