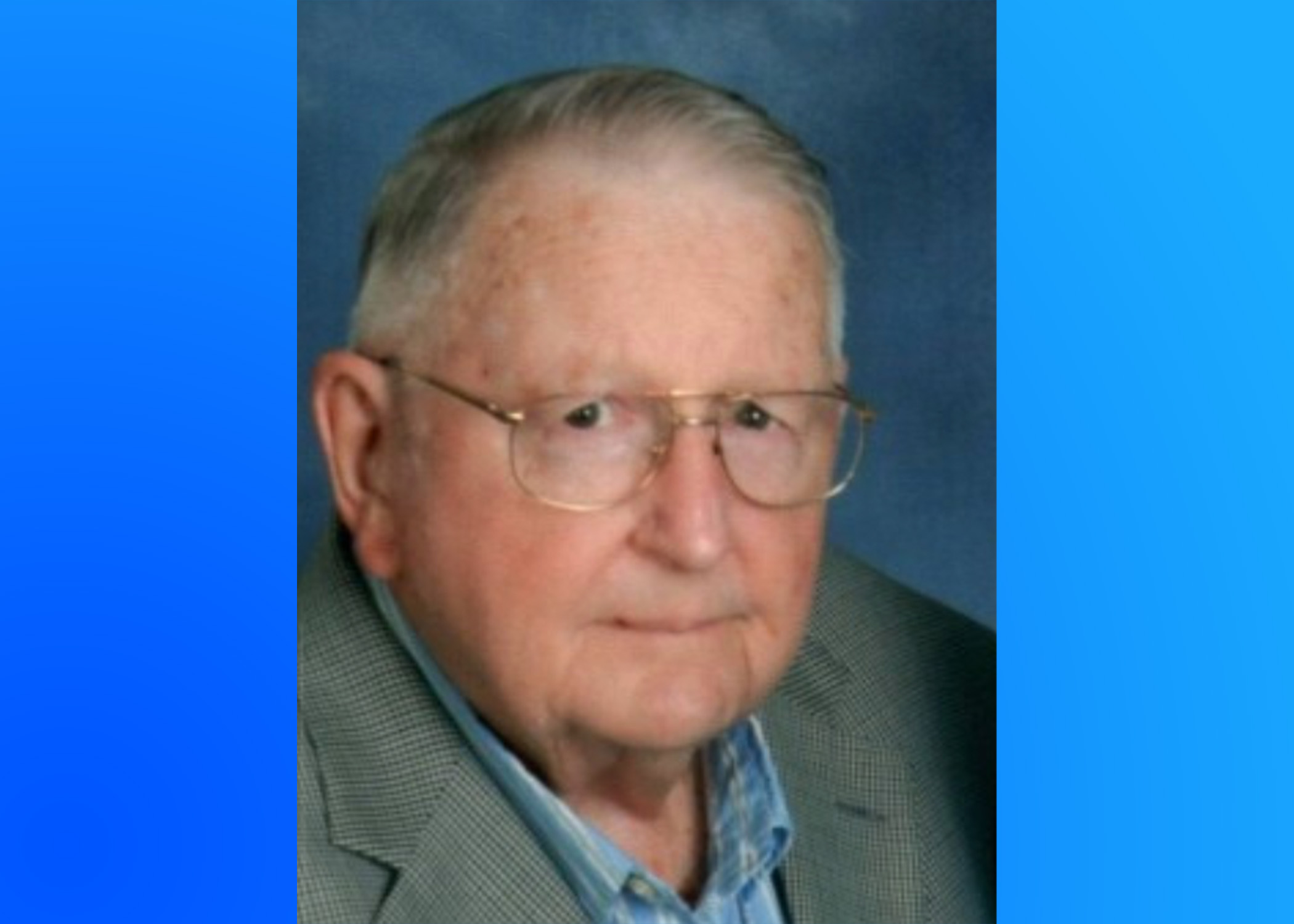 Posted By: Hannah Curranon: May 03, 2022In: Obituaries
Print Email 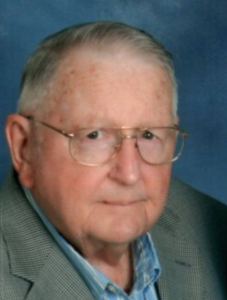 Claude was born on March 7, 1932, in Castleberry, Alabama. He was a 1951 graduate of McKenzie High School. After high school, he joined the United States Air Force, where he served three years stateside and one year in Greenland during the Korean War.

In 1956 he started working in Birmingham at Hayes Aircraft. Later he worked at Southern Electric Steel, Butler Manufacturing, and Birmingham Bolt, which eventually became Birmingham Steel. In November of 1970, he married Barbara Kendrick and moved to Center Point, where they raised two children and were faithful members of First Baptist Church of Center Point.

Claude is survived by his son Calvin Calloway of Center Point, his daughter Trina Waid (Scott) of Trussville, and his grandchildren Grant and Ginny Waid. He is preceded in death by his wife, Barbara, his parents, Kenneth and Fannie, and his brothers, John and Clayton Calloway.