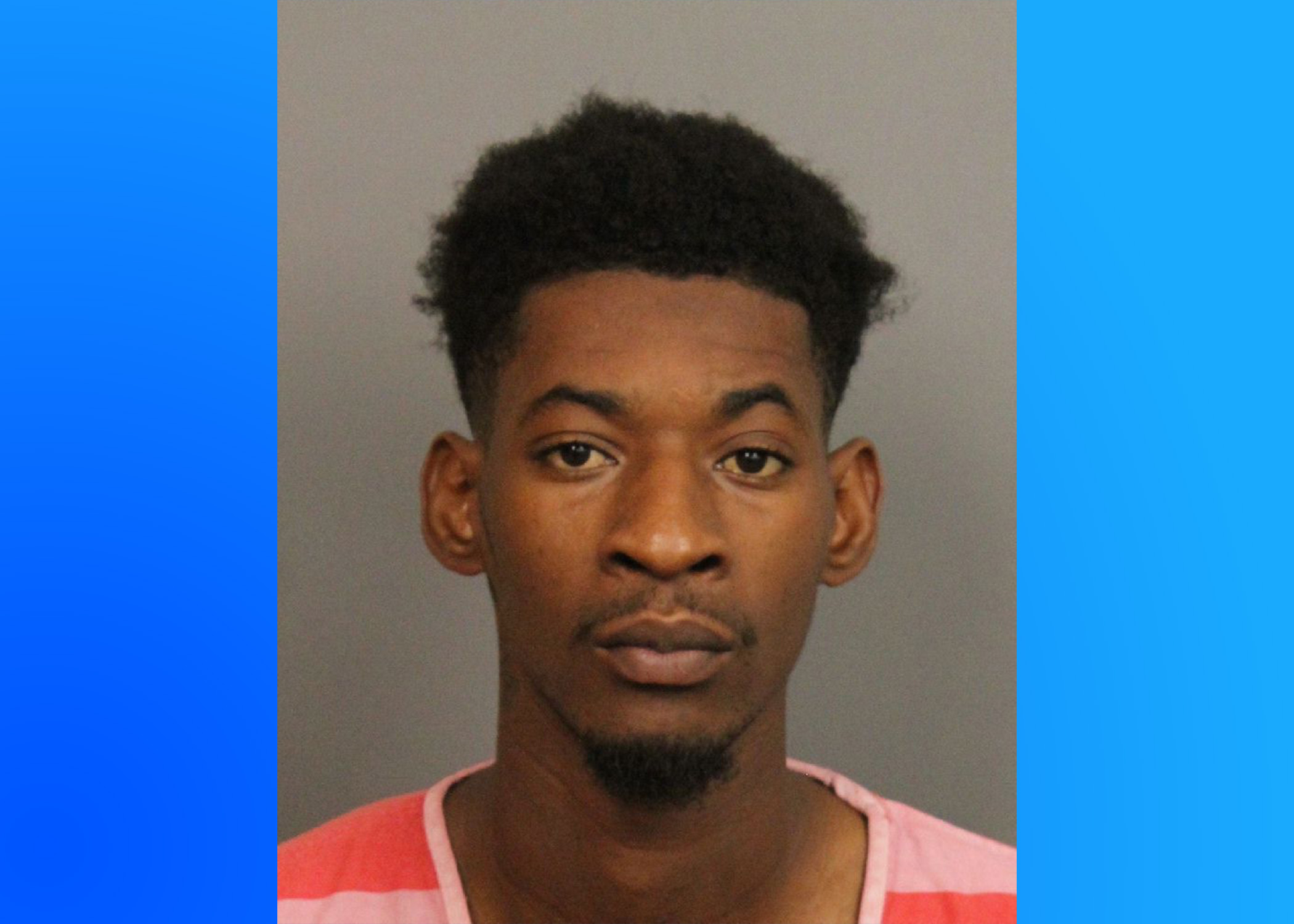 Posted By: Hannah Curranon: May 03, 2022In: Crime, Metro/State/Nation
Print Email

BIRMINGHAM — A Birmingham man was now been charged with a second murder that occurred on Monday, April 25, at approximately 6:10 p.m. 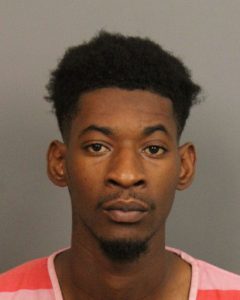 According to the Birmingham Police Department (BPD), Dmarcco Montez Harris, 26, of Birmingham, was arrested for the murder of Urian Dion Woods, 40, of Birmingham.

“Birmingham Police Detectives presented information on the case to the Jefferson County District Attorney’s Office,” Office Truman Fitzgerald said. “After an assessment of the information, detectives obtained a warrant for Murder ($200,000 Bond).”

Harris is currently in the custody of the Jefferson County Sheriff’s Office on a separate murder and attempted murder charge. BPD arrested Harris for killing Roderick Mariachi Williams Jr. and injuring another on Friday, April 29.

Related Story: UPDATE: Arrest made in shooting that killed one, injured another

Birmingham Fire and Rescue responded to the scene and transported Woods to UAB Hospital, where he was later pronounced dead.

“The preliminary investigation suggests the victim was shot in the 2300 block of 7th Ave North and ran to the park located at 600 25th Street North where he collapsed,” Fitzgerald said.