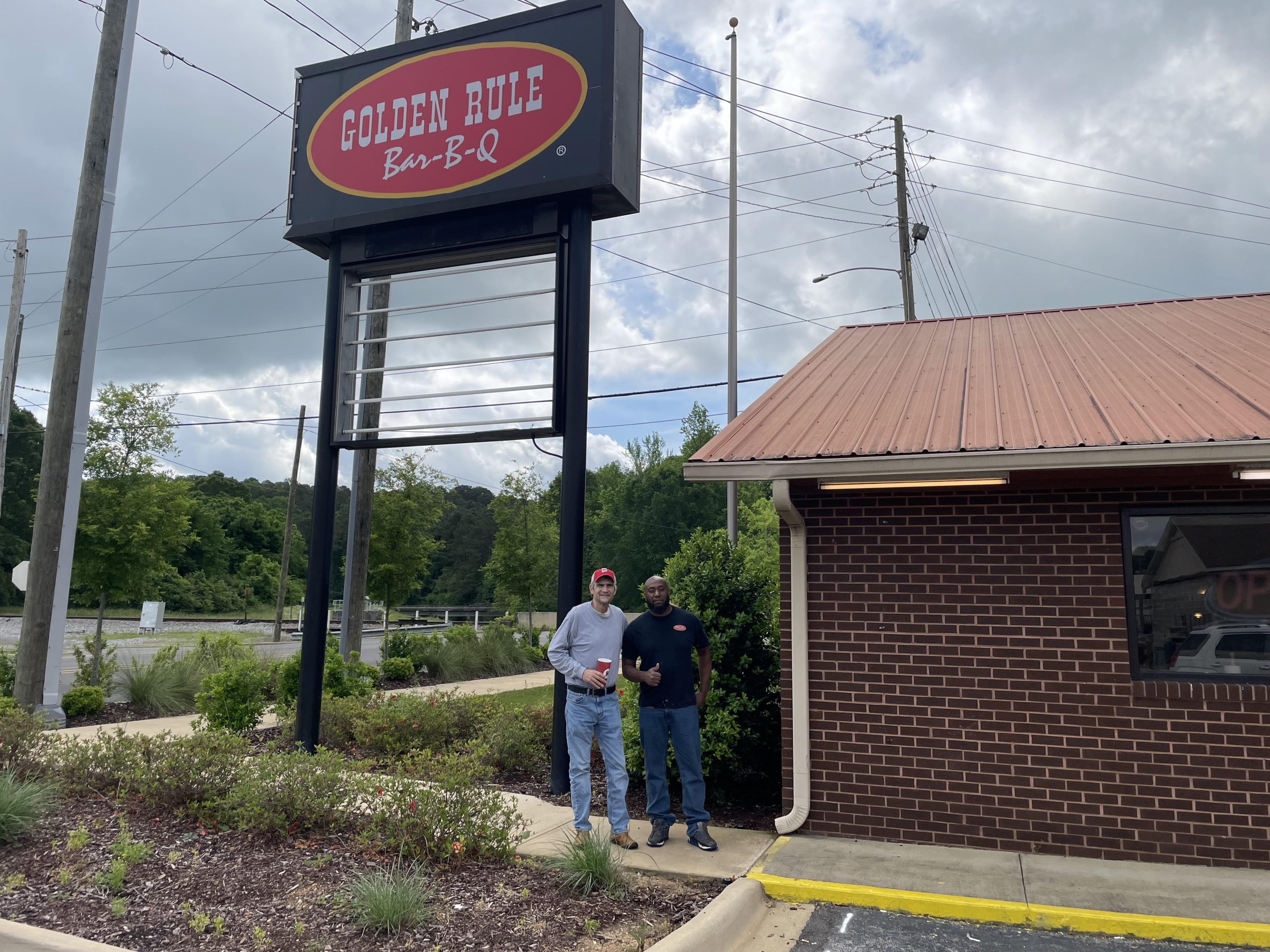 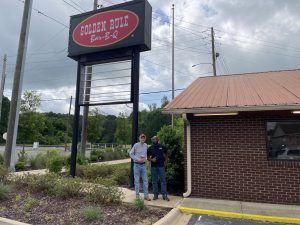 Charles Matsos, owner of Golden Rule Bar-B-Que in Irondale and now a partner of the Trussville location with Pete Derzis, said that changes are coming to this location.

Matsos said after Rick Fortenberry retired, he wanted to partner with Pete on this store because it has so much history within his own family.

“Every day, we’re gonna have our steam table that Rick and Pam have had all these years,” Matsos said. “Of course, we’re gonna bring breakfast back on Saturday, and then this store has never been open for Sunday lunch, so we’re gonna give it a shot.”

Matsos said Golden Rule Bar-B-Que is the oldest restaurant in the state of Alabama and is the 16th oldest in the country.

“Now the Irondale store is from 1891,” Matsos said. “My father bought the Irondale location in 1969, so it’s been in our family since then.”

Matsos’ father was always involved in restaurants, and Matsos said it only seemed right to continue what his father started. As a result, the Golden Rule Bar-B-Que not only specializes in southern cooking but prides itself on being a family restaurant.

Marcus “Shug” Clark, cook and manager of Golden Rule Bar-B-Que in Trussville, known for his “Shug Burger,” said everything’s different and will be a great addition to the downtown area.

Clark said that the family-friendly atmosphere will not change and wants Golden Rule to feel like home when people come in.

“We’ve all grown up as a family, I mean literally since we were kids,” Matsos said. “I remember when we hired Shug, he was 15-year-old and I’ve watched guys like him grow up. Autumn Gordon was hired at Golden Rule in the 90s; she will be back as the general manager.

Matsos said that as the Trussville location opens back up, they plan to work on the building.

“We’re going to do some work to the building and all that, but right now, we’re just trying to get back open,” Matsos said.