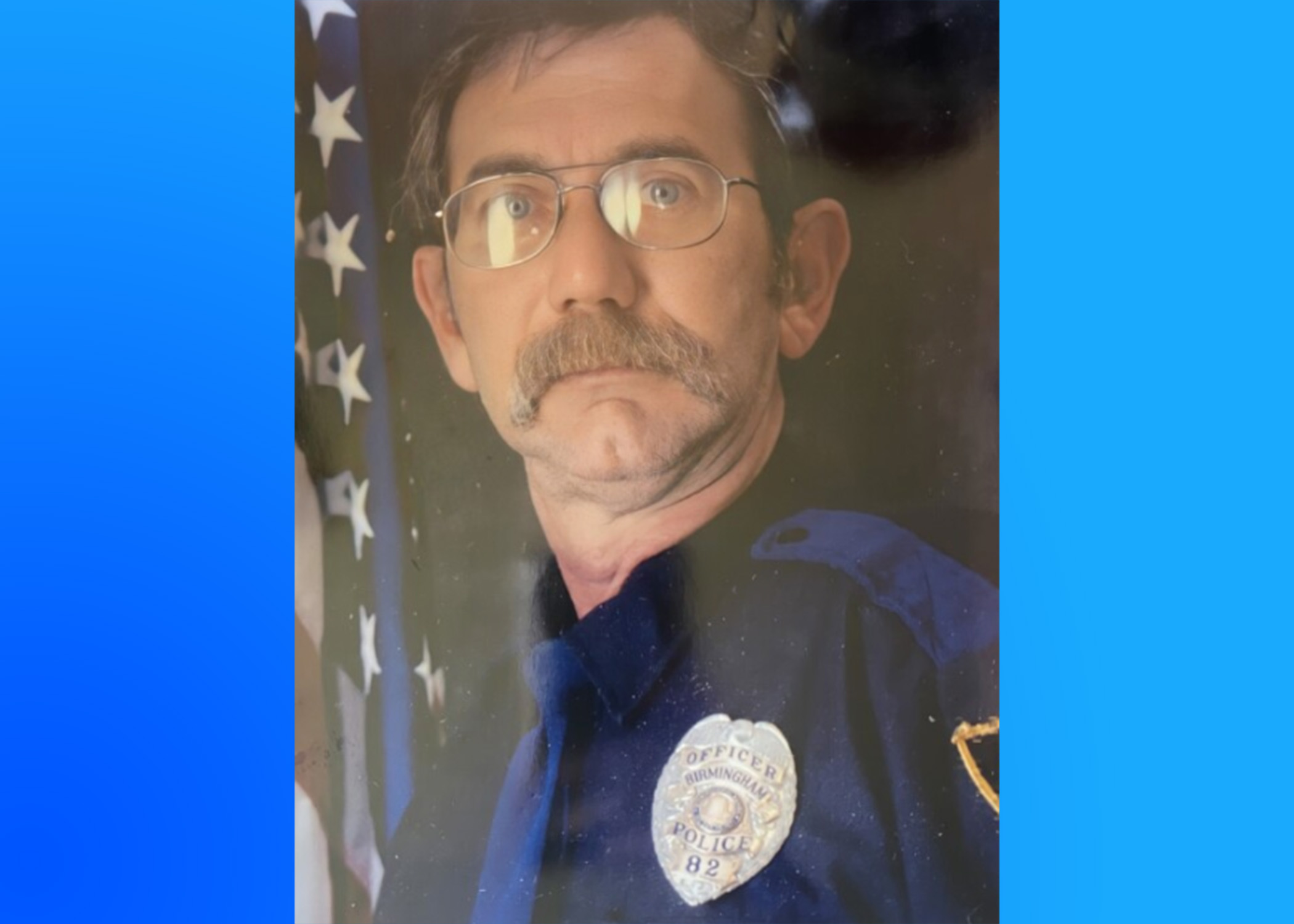 Posted By: Hannah Curranon: May 05, 2022In: Obituaries
Print Email

Charles Richard Christian, 68, passed away peacefully on May 1, 2022, at the home of his daughter and caregiver, Erin Ray. 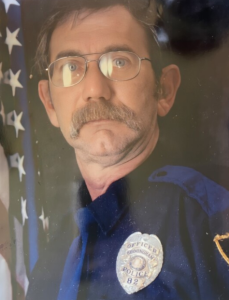 Rick was born in Birmingham, Alabama, on November 30, 1953, into a military family. He lived in Marietta, Georgia, in Okinawa, and Oklahoma City, Oklahoma, where he lived through his junior high school years. The family returned to Birmingham while his father was stationed in Iceland. Rick graduated from Bank’s High School in 1971 and attended the University of Alabama.
After more than a decade of working in the structural steel and store design industries, Rick attended and graduated from the Birmingham Police Academy. He then joined the Birmingham Police Department, where he served in the Ensley precinct and the Auto Theft Division. He retired after 25 years of service. After retirement, he continued to serve the community as a court bailiff and a police officer with the City of Morris.

Throughout his life, Rick loved motorcycles, music, and Alabama football. He enjoyed old radio shows and anything related to law enforcement, from Sherlock Holmes to Tombstone.

A memorial service will be scheduled for a future date. The family asks that in lieu of flowers, donations be made to the American Cancer Society or Saint Jude Children’s Hospital.