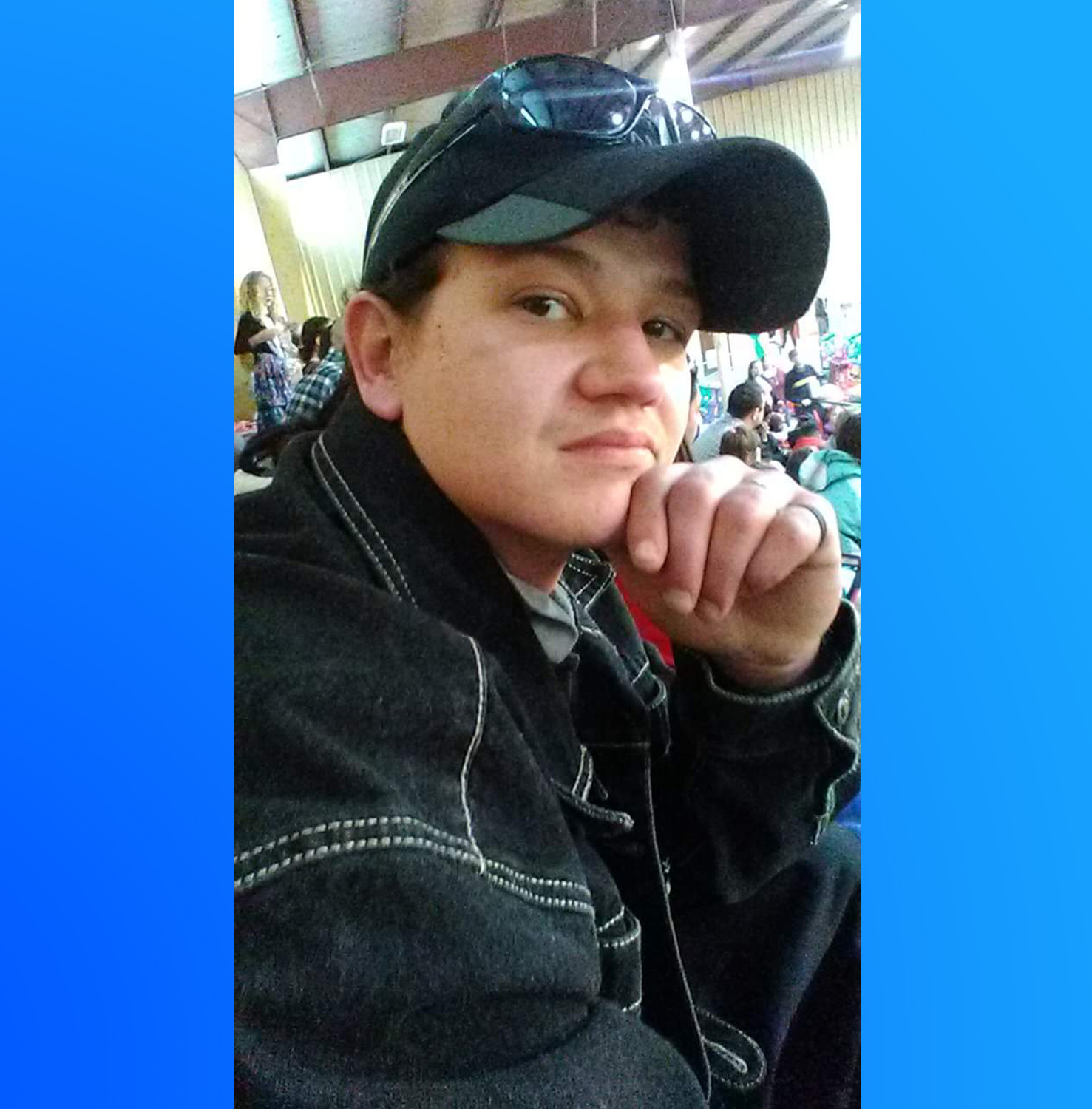 Posted By: Hannah Curranon: May 06, 2022In: Metro/State/Nation
Print Email

MORRIS — Family members of Brent Alan Matthews said that he faced many “trials and tribulations” throughout life leading up to his death. 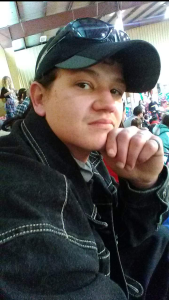 There were many layers to Brent that many people didn’t know, but those who loved him and those he loved knew who he truly was.

Brent’s tumultuous life came to an end on his favorite holiday, Halloween 2021. Brent was a pedestrian apparently struck by a motor vehicle and later found by a passing motorist the following morning.

“He was walking like he was known to do when a terrible accident took his life too soon,” Brent’s wife, Angel Matthews, said. “He was swept under the rug as if nothing had happened, and he was just the demons he struggled with. Yes, Brent struggled with addiction, but he was so much more than that.”

He lived a life that required a strong person to even begin to make it through, and he wasn’t afforded the best of things yet that never tainted his heart.

“He faced many trials and tribulations throughout his life; he fought many battles and demons,” Angel said. “He was a man that had a huge heart and loving soul. A God-fearing man who had the devil upon his back. Eventhough he fought most of his life, he could always make anyone smile and laugh.”

Angel said Brent was many things, a jokester, husband, uncle, brother, son, and friend. She said Brent was not perfect, but he tried so hard to show those around him that he loved them and how much they meant to him, even if it meant giving someone the literal shirt off his back. Whether he was stopping on the side of the road to pick flowers or just writing a simple note, he always wanted his wife, Angel, to know just how much she meant to him.

“He made mistakes, and it tore him apart, but what he may have not fully known is just how much, even in his darkest days, he held everyone together,” Angel said. “He was my true love, and he held my hand through many trying times. Anytime I needed him, he was there, from holding my hand and kissing my forehead before surgery and caring for me after to just writing a simple love note for me to find later when I wasn’t expecting it.”

Brent was a doting uncle to his many nieces and nephews, from playing ball with the boys to letting the girls paint his nails.

“He was a kid at heart himself and loved the outdoors and playing with the kids,” Angel said. “He could just as easily be found playing dolls with his nieces as he could be found playing baseball with his nephews. It didn’t matter what he was doing as long as they knew just how much he loved them.”

He loved horror movies and would watch them all year long. He loved Halloween and looked forward to dressing up with the kids and going trick or treating with his family.

“He absolutely loved Jason and Chucky and would collect items from those movies that pertained to them,” Angel said. “He was always decorating our room with these items. Halloween was truly one of his favorite holidays.”

Angel said the only peace that those who loved him take from this is that his struggles are now over, and he is celebrating with all the ones he loved that passed before him. He is now held in the arms of God even though his loved ones wish that he was held in theirs or them in his.

“He will truly be missed, and anytime one of his favorite songs, movies, or holidays are around, he will always be thought of with the fondest of memories,” Angel said.