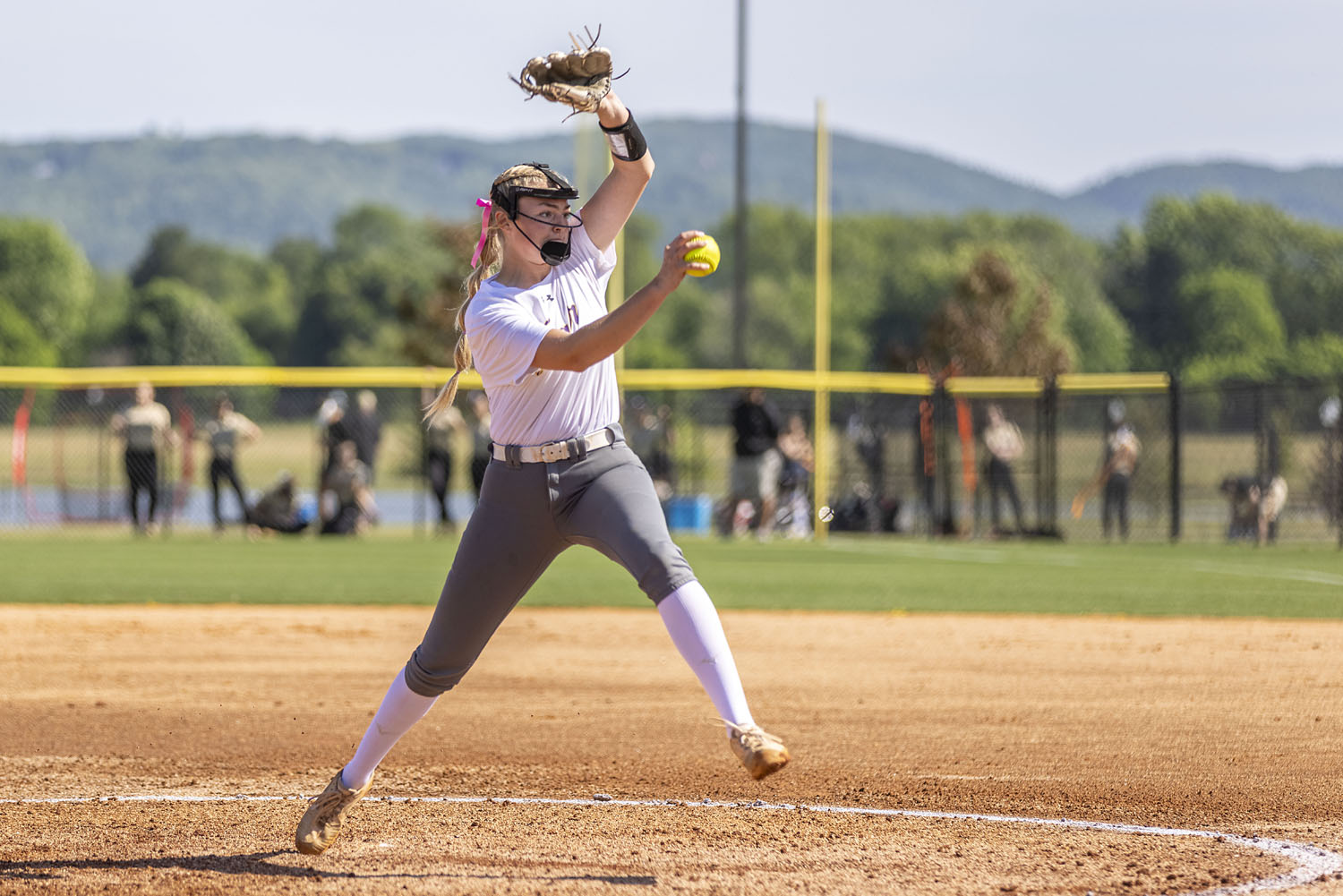 SPRINGVILLE — The Tigers beat Pell City for the second game in a row, this time claiming a 12-7 victory and the 6A Area 13 softball championship here on Thursday, May 5. 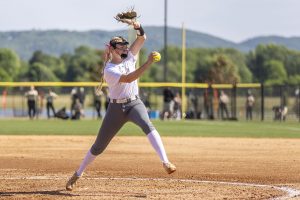 Bella Bullington got the win with 6 1/3 innings pitched, allowing seven runs on 10 hits, striking out four and walking two. Shelby Hathcock came in for the final two outs of the game for the save.

But this was a game about firepower, and Springville came out on top in the arms race. After Pell City issued a walk to Makalyn Kyser — one of five free trips to first for the dangerous senior slugger — Tori Barnes made them pay with a double to advance courtesy runner Cameron Gunter to third. Bullington singled to plate Gunter and stake the Tigers to a 1-0 lead. Barnes scored when Hathcock grounded into a fielder’s choice, and after the top of the first, it was 2-0 Springville.

The Tigers struck again in the second inning when Leah Bowden doubled, stole third, and then scored on a passed ball to make it 3-0 Springville. But Pell City would snatch the momentum back in the bottom of the third, tying the game at 3 each.

Springville roared back in the fifth inning, scoring four runs when Barnes broke a 3-3 tie on a single to score Bekah Hargrove. The Tigers played some station-to-station softball as Bullington ripped a grounder to right field to score Kyser. Layla Bradshaw doubled to left, scoring Barnes and advancing Emmy Leopard — running for Bullington — to third.

That made it 6-3, with Springville on top.

From there, Bowden drove a line drive to left field for a single to score Leopard and make it 7-3 heading into the deep innings.

Springville added five more runs over the next two innings. In the sixth, Bullington would score Gunter on a single, and then K Martin pushed Leopard — running for Bullington — to second. Bowden slapped an infield single to score Leopard to make it 9-4.

In the top of the seventh, Barnes hit a sacrifice fly to score Ashlyn Cooley, while Hathcock later ripped a liner to center to score Georgia Chancellor and Gunter. That put an even dozen on the board and effectively put the game out of reach of Pell City.