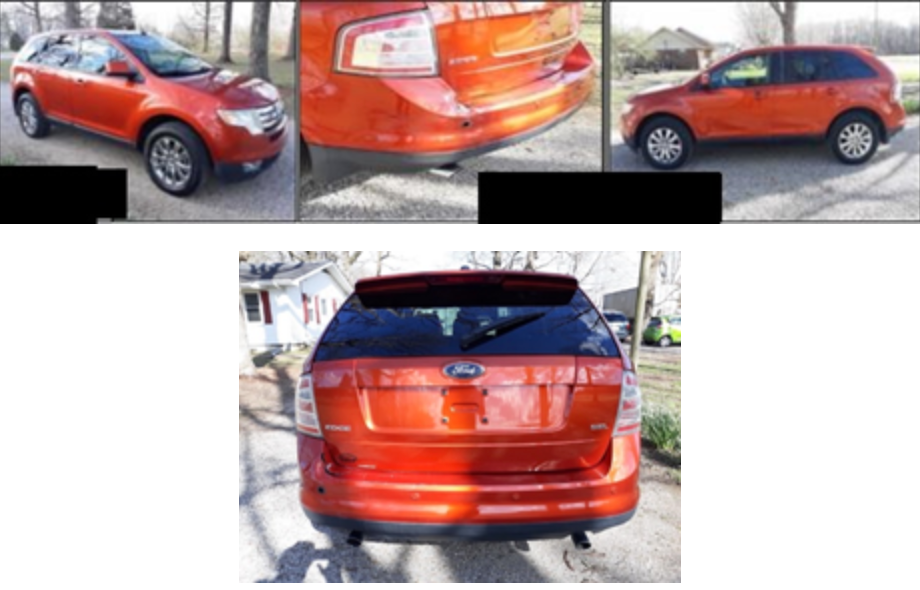 The orange 2007 Ford Edge that was found in the tow lot. (Photo courtesy of USMS)

Posted By: Hannah Curranon: May 06, 2022In: Crime, Metro/State/Nation
Print Email 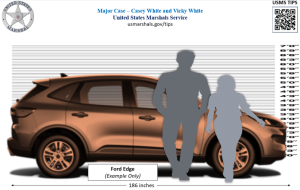 Height in comparison to the vehicle they were driving. (Photo courtesy of USMS)

According to the U.S. Marshals Service (USMS), in Williamson, Tennessee, following up on a tip from Thursday, May 5, of a car matching the description Vicki White and Casey White (no relation) were reportedly using was found abandoned in the area.

The orange 2007 Ford Edge was discovered two hours north of Florence in a tow lot in Williamson County. Investigators determined that Vicki purchased a 2007 orange Ford Edge prior to the escape.

USMS is offering up to $10,000 for information leading to the capture of 38-year-old Casey Cole White and up to $5,000 for 56-year-old Vicki White, who authorities believe helped him escape April 29 from the Lauderdale County Detention Facility.

A warrant was issued May 2 for Vicki, charging her with permitting or facilitating escape in the first degree in connection with capital murder suspect Casey White’s escape from jail. Authorities said Vicki sold her home a month ago, and she was supposed to retire on April 29, the day she and Casey disappeared. 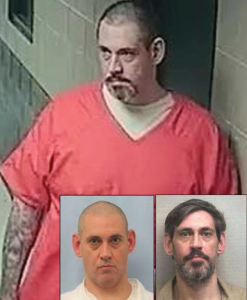 Casey was charged with capital murder in September 2020 in the brutal stabbing of 58-year-old Connie Ridgeway. He was already serving a 75-year sentence for a 2015 crime spree that involved a home invasion, carjacking, and a police chase. Casey confessed to the murder and was awaiting trial at the Lauderdale County Jail when he disappeared.

Investigators have learned that during pre-sentence reporting in 2015, he made threats against his ex-girlfriend and her sister, warning that he would kill them if he ever got out and wanted police to kill him. As a result, USMS and local law enforcement authorities have contacted his potential targets to advise them of the threats and the escape and have taken appropriate protective actions. Through inmate interviews, Lauderdale County Sheriff’s Office investigators have also recently learned that Vicki and Casey had developed a “special” relationship.

“Law enforcement-sensitive information about the vehicle was accidentally released on social media on May 3, which led to some internet sleuths to the Florence car dealer who sold the vehicle to Vicki White,” USMS states. “As a result, some Facebook users have leveled accusations of wrongdoing against the dealership owners. USMS would like to assure everyone that the owners have been beneficial in this investigation and that no one at the dealership is suspected of helping the pair avoid law enforcement.” 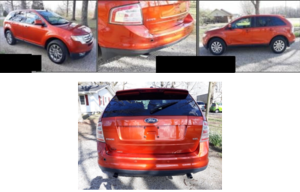 The orange 2007 Ford Edge was found in the Tennesee tow lot. (Photo courtesy of USMS)

Casey stands 6 feet 9 inches and weighs approximately 330 pounds. He has brown hair and hazel eyes. He should be considered armed and extremely dangerous. He has numerous tattoos, including some affiliated with the Alabama-based white supremacist prison gang Southern Brotherhood.

Vicki is 5 feet 5 inches and weighs approximately 145 pounds. She has blond hair (but may have tinted it a darker shade) and brown eyes and reportedly has a waddling gait.

The subjects should be considered dangerous and may be armed with an AR-15 rifle, handguns, and a shotgun.

Anyone with information on the Whites’ location is urged to contact law enforcement. You can call the USMS Communications Center at 1-800-336-0102. Anonymous tips may also be submitted via the U.S. Marshals Tip App. 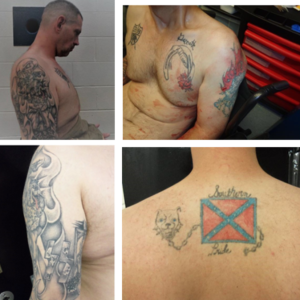 Casey has numerous tattoos including some affiliated with the Alabama-based white supremacist prison gang Southern Brotherhood. (Photo courtesy of USMS) 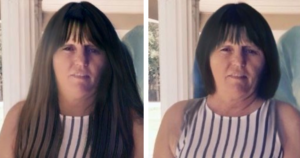 Vicki is 5 feet 5 inches and weighs approximately 145 pounds. She has blond hair (but may have tinted it a darker shade) and brown eyes and reportedly has a waddling gait. (Photo courtesy of USMS) 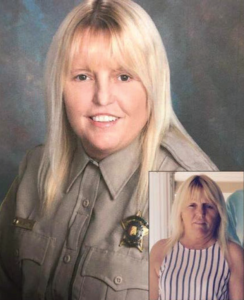 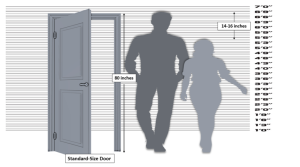