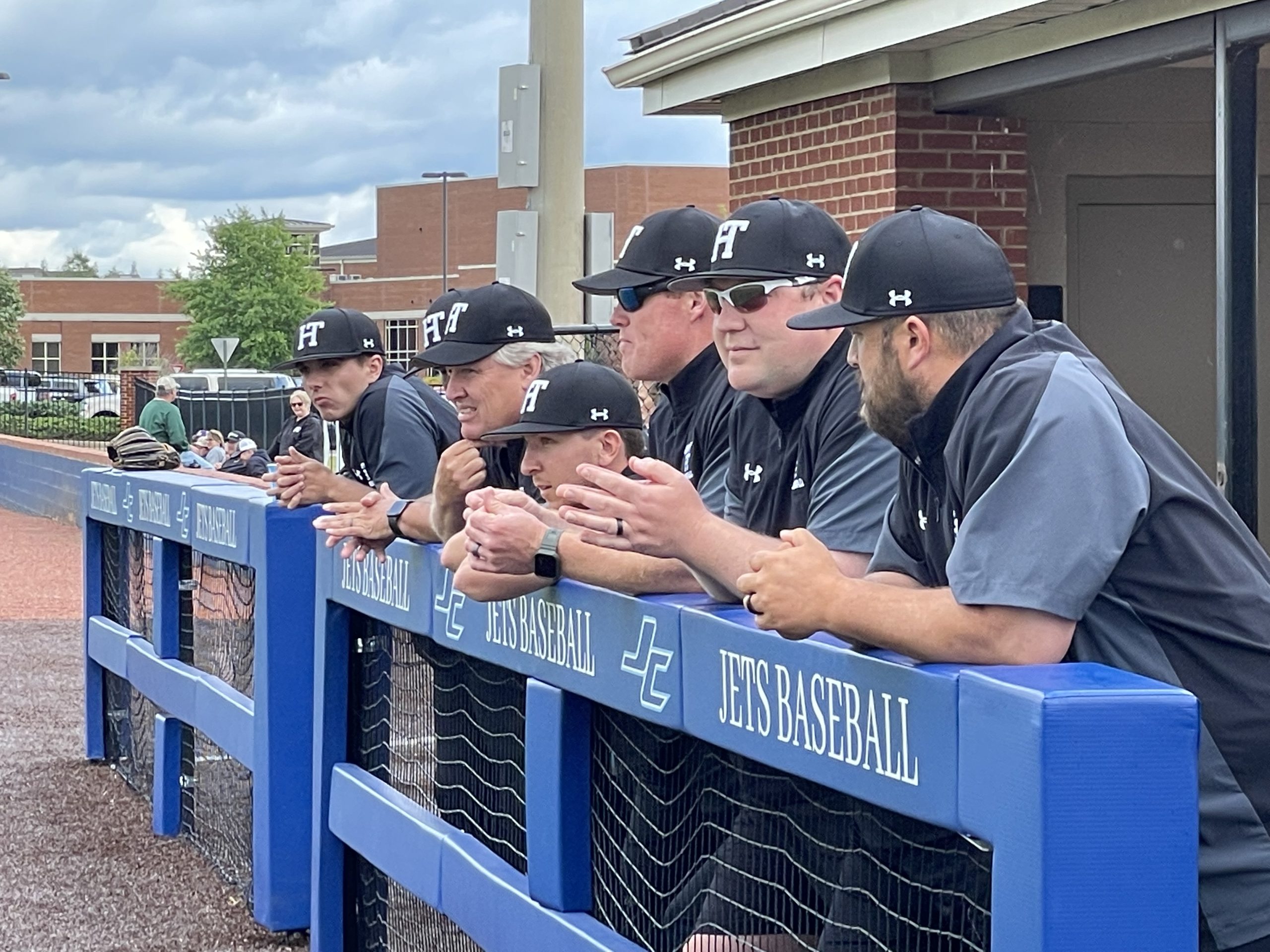 Posted By: Bobby Mathewson: May 07, 2022In: online, Sports
Print Email

MADISON — Hewitt-Trussville is through to the semifinals of the 7A baseball playoffs where they’ll face a familiar foe: Vestavia Hills. 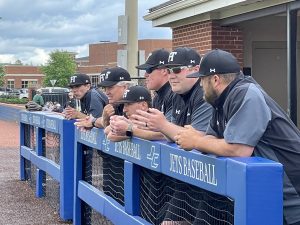 The Huskies earned their way through with an 8-0 drubbing of James Clemens on Saturday to take the three-game series, two games to one.

Hewitt put three on the board in the third inning when Kurt Kizer singled to center to score Jack Ollis. Kizer then stole second, and the Jets issued Riley Quick an intentional walk. Brooks McRae stroked a single to center field to score Kizer and Quick, but was out advancing to second base to end the inning.

In the fourth, the Huskies added a pair of runs when Ethan Duhon bunted and reached on an error to score Ollis, who was aboard after being hit by a pitch. Kizer doubled to right field to score Duhon to make it 5-0 after four.

In the fifth, Quick and Baker Green singled to get things started, with Tyler Blake coming in to run for Quick. McRae sacrificed Blake to third and Green to second. Sbortstop Carson Wideman then reached on an error and Blake scored to make it 6-0.

With two out, Hewitt-Trussville’s Green scored after a failed pickoff attempt to make it 7-0 Huskies.

Hewitt added an insurance run in the top of the seventh when Brett Moseley doubled pinch runner Jackson Cole, who was on the base paths for McRae to make it 8-0.

Logan Phillips went the complete seven innings for Hewitt-Trussville, striking out five, walking one and  allowing only four hits.

The win sets up the winners of 7A Area 6 (Hewitt-Trussville) and the runners-up (Vestavia Hills) in the semifinal matchup. The Huskies and Rebels split their regular-season games, with Hewitt-Trussville winning the April 12 meeting 5-1 but losing the rematch 4-3 two days later.

The teams will meet Friday, May 13, with time and location to be announced later this week.