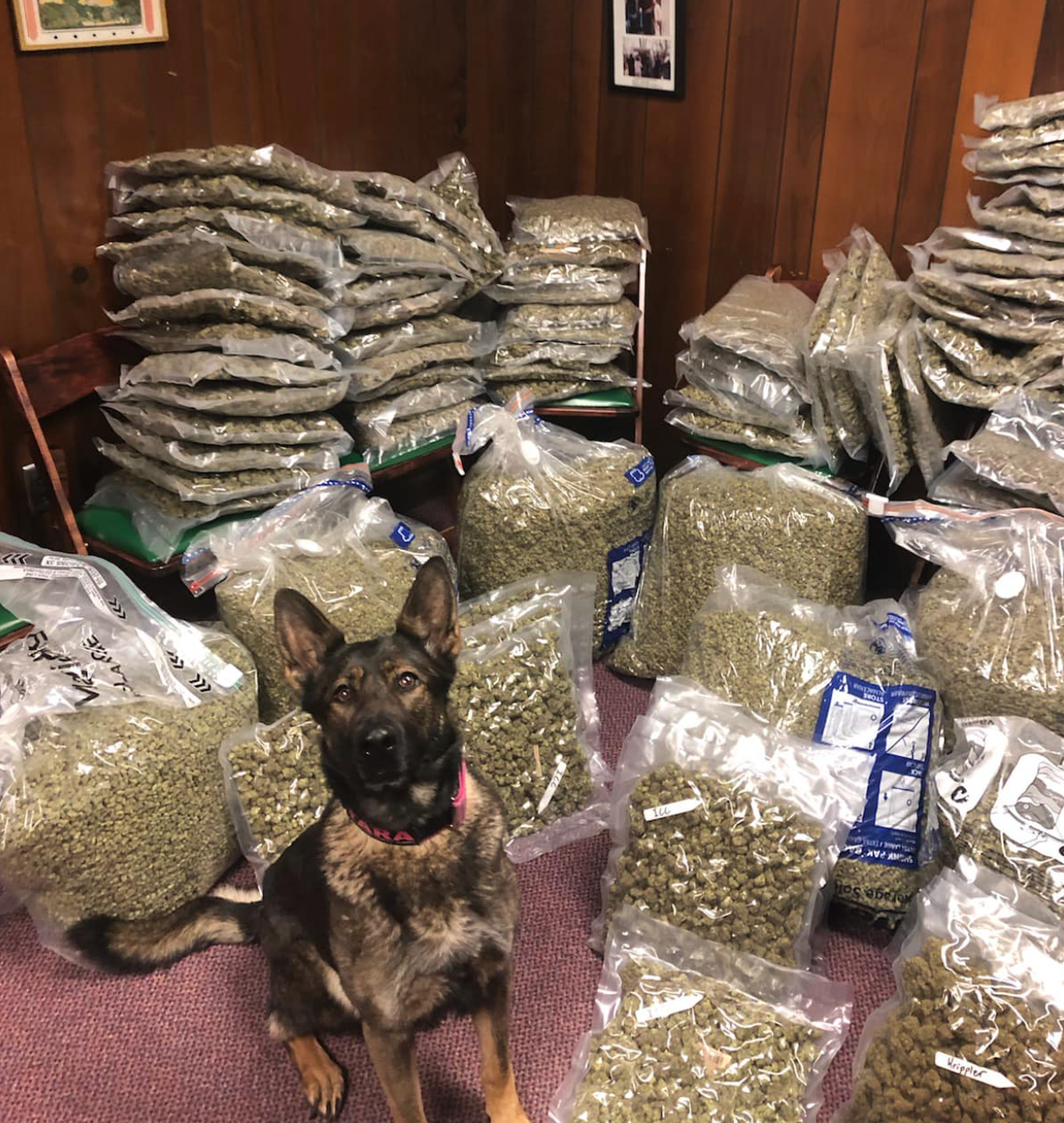 Tara and the 250 pounds of weed found during the traffic stop. (Photo courtesy of Town of Steele Facebook Page)

Posted By: Hannah Curranon: May 09, 2022In: Crime, Metro/State/Nation
Print Email

STEELE — A traffic stop on Interstate 59 Northbound leads to discovering 250 pounds of weed on Monday, May 9, at approximately 1:30 a.m.

According to Carol Robinson at Al.com, Jacory Martin, 37, and Ron Banks, 42, both of Charlotte, North Carolina, were arrested when the Steele Police Department’s (SPD) drug-sniffing dog, Tara, hit on the presence of marijuana inside their Toyota cargo van.

Robison stated that SPD searched the van and found the marijuana in “locked boxes and moving boxes.”

Martin and Bank have been charged with drug trafficking and were booked into the St. Clair County Jail. Both men have bonds set at $1.5 million.

Robinson stated that Banks is also charged with certain persons forbidden to possess a firearm. 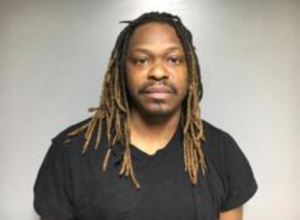 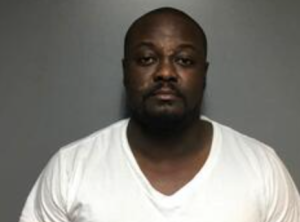 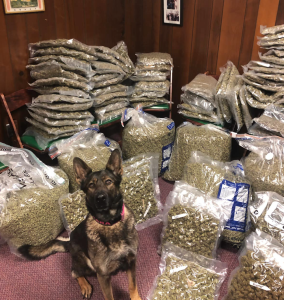 Tara and the 250 pounds of weed found during the traffic stop. (Photo courtesy of Town of Steele Facebook Page)