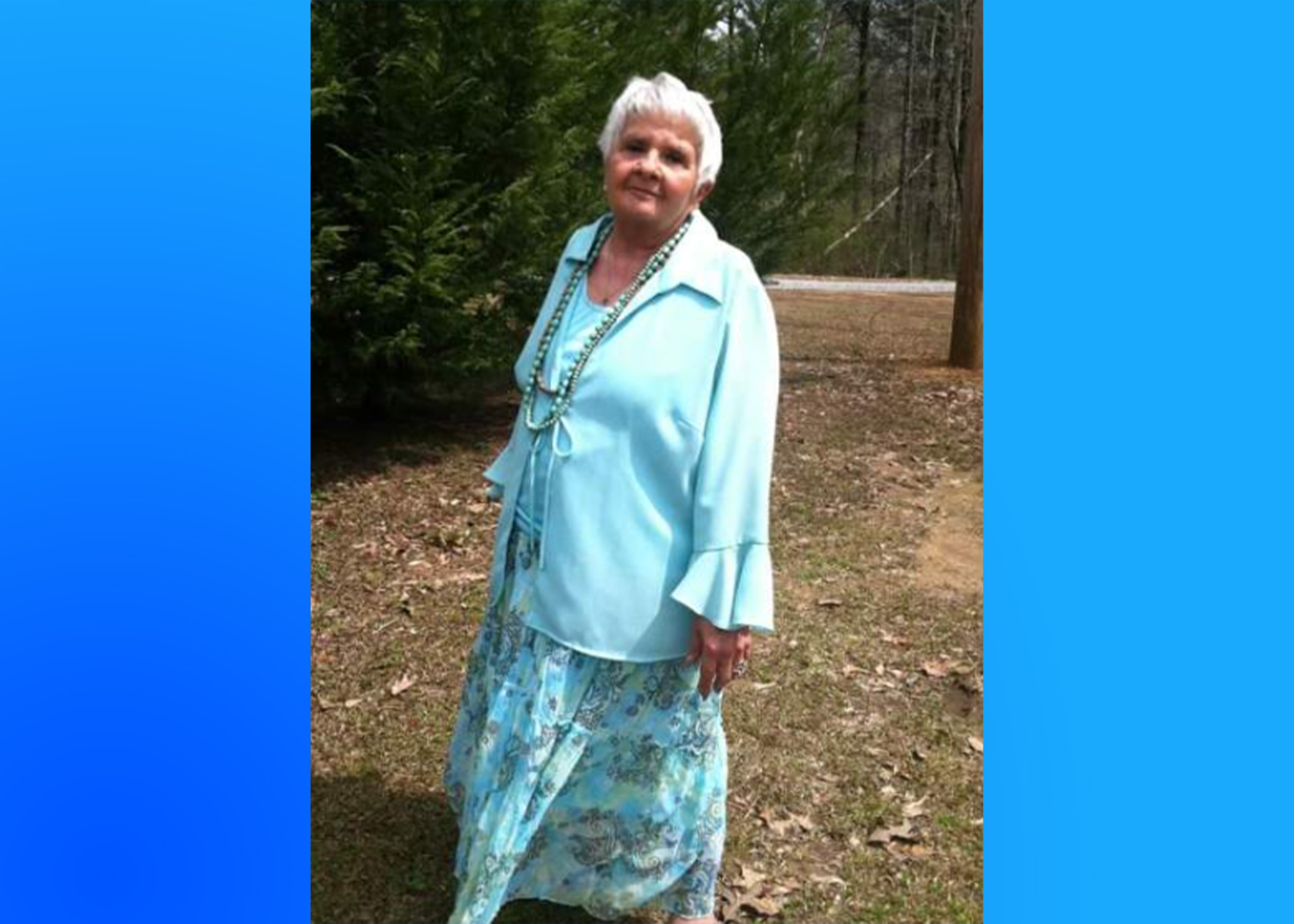 Posted By: Hannah Curranon: May 10, 2022In: Obituaries
Print Email 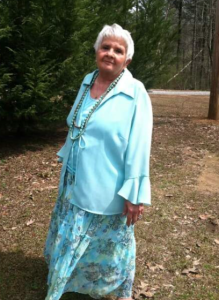 She was previously a resident of Pinson for 39 years. She was born on November 15, 1942, to DeWitt and Evelyn Bell, of Birmingham. Evelyn grew up in Birmingham and was the first female student to graduate from Banks High School. She graduated from Birmingham Baptist School of Nursing in 1966. She served as a registered nurse for nearly 50 years and retired from St. Vincent’s.

The funeral for Evelyn will be held on Wednesday, May 11, 2022, at 10:00 a.m. at Jefferson Memorial Funeral Home Chapel, with the visitation from family and friends held one hour prior to the service. Rev Tom Bell and Rev Don Froelich will preside over the services, with her daughter, Leigh Duke providing personal comments. In lieu of flowers the family asks that donations be made to Comfort Care Hospice in Cullman in Evelyn’s name, 407 4th Ave S.W. Cullman AL 35055.