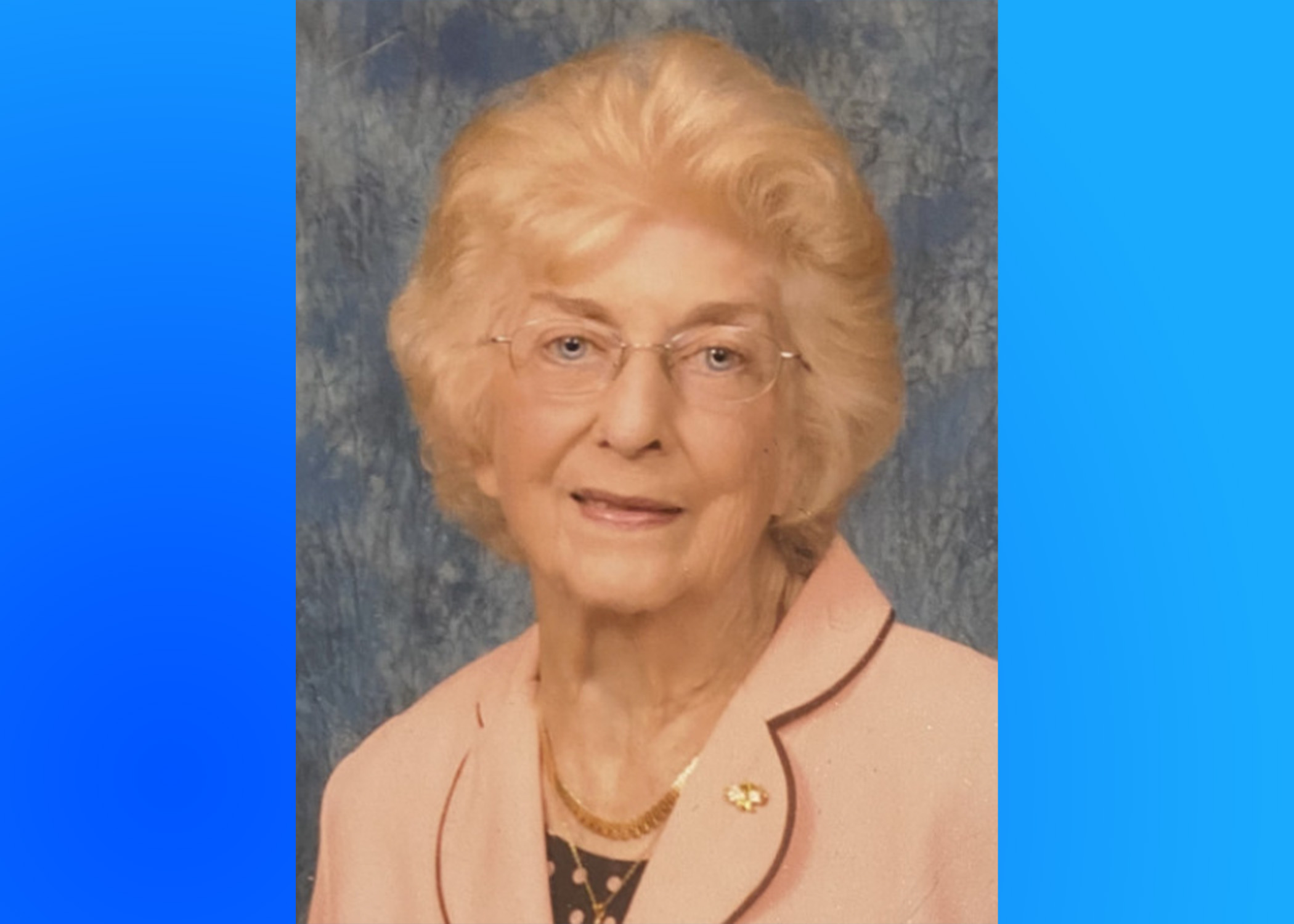 Posted By: Hannah Caveron: May 11, 2022In: Obituaries
Print Email 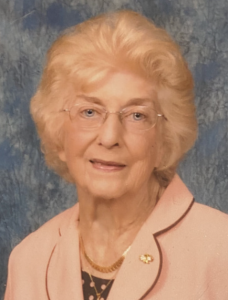 She was born to Robert and Luella Cheshire in Birmingham, AL, on April 30, 1934. She married Carroll V. Sullivan on May 26, 1953. They were married for 45 years and were the proud parents of 4 children. Granny, as she was affectionately called, was the proud grandmother of 13 grandchildren and two great-grandchildren. She graduated from Mortimer Jordan High School in 1952 and Jefferson State Community College in 1975. While in high school, she was delighted to participate in the band, where she played the trombone and made All-State Band. She was equally excited when her grandson Scout chose that instrument when he joined the band. She worked at UAB, East End Mental Health Center, and the Jefferson County Nursing Home. She had worked in the medical field and retired three times but could not stop caring for people. She loved doing ceramics, and her husband built her a shop where she spent many hours with her daughter Cathy, creating beautiful pieces.

Granny never met a stranger. She loved endlessly, forgave people of their faults, and gave her time and energy to help other people. She appeared to enjoy trying to help others feel better and as comfortable as possible. She often said she did what she could for people because she wanted to. She was the ideal role model as a wife, mother, sister, friend, and grandmother.