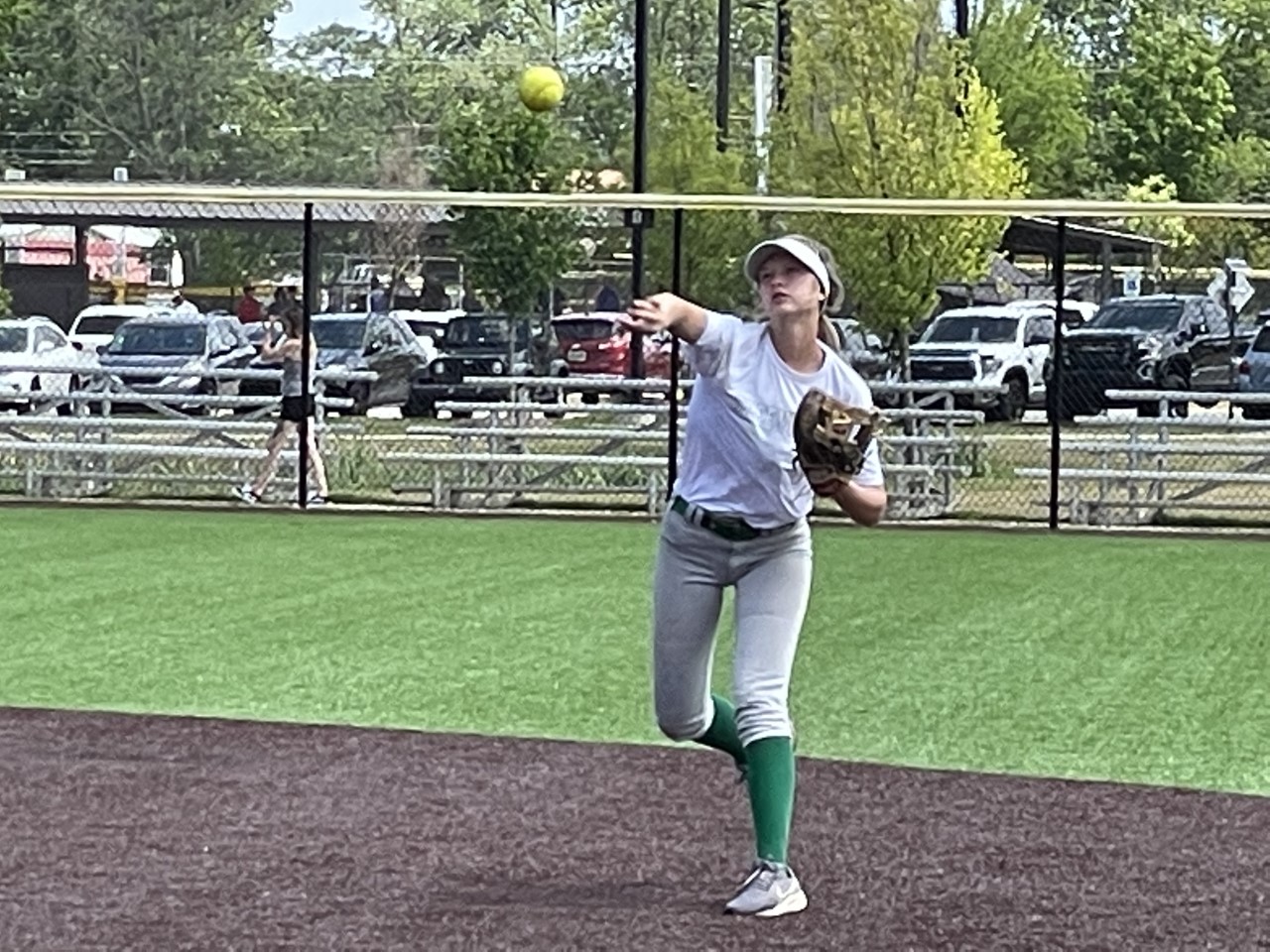 Leeds falls to Sardis, bows out of 5A regional tournament

Posted By: Bobby Mathewson: May 12, 2022In: online, Sports
Print Email

ALBERTVILLE — In the end, Leeds came up just a little short against Sardis. The Green Wave fell 8-5 to end their postseason run. 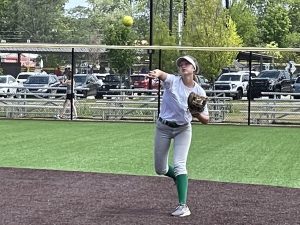 There was hope in the fifth inning when Leeds scored two to tie things up at 5 runs apiece when senior shortstop Zoie Galloway doubled to score Sophie Sisk and Sophie Gromko.

But the Green Wave could come no closer. Leeds was plagued by errors on the day, committing 5.

Leeds got to the Sardis game by pummeling Guntersville, beating the Wildcats 10-4 in the Green Wave’s first contest of the day.