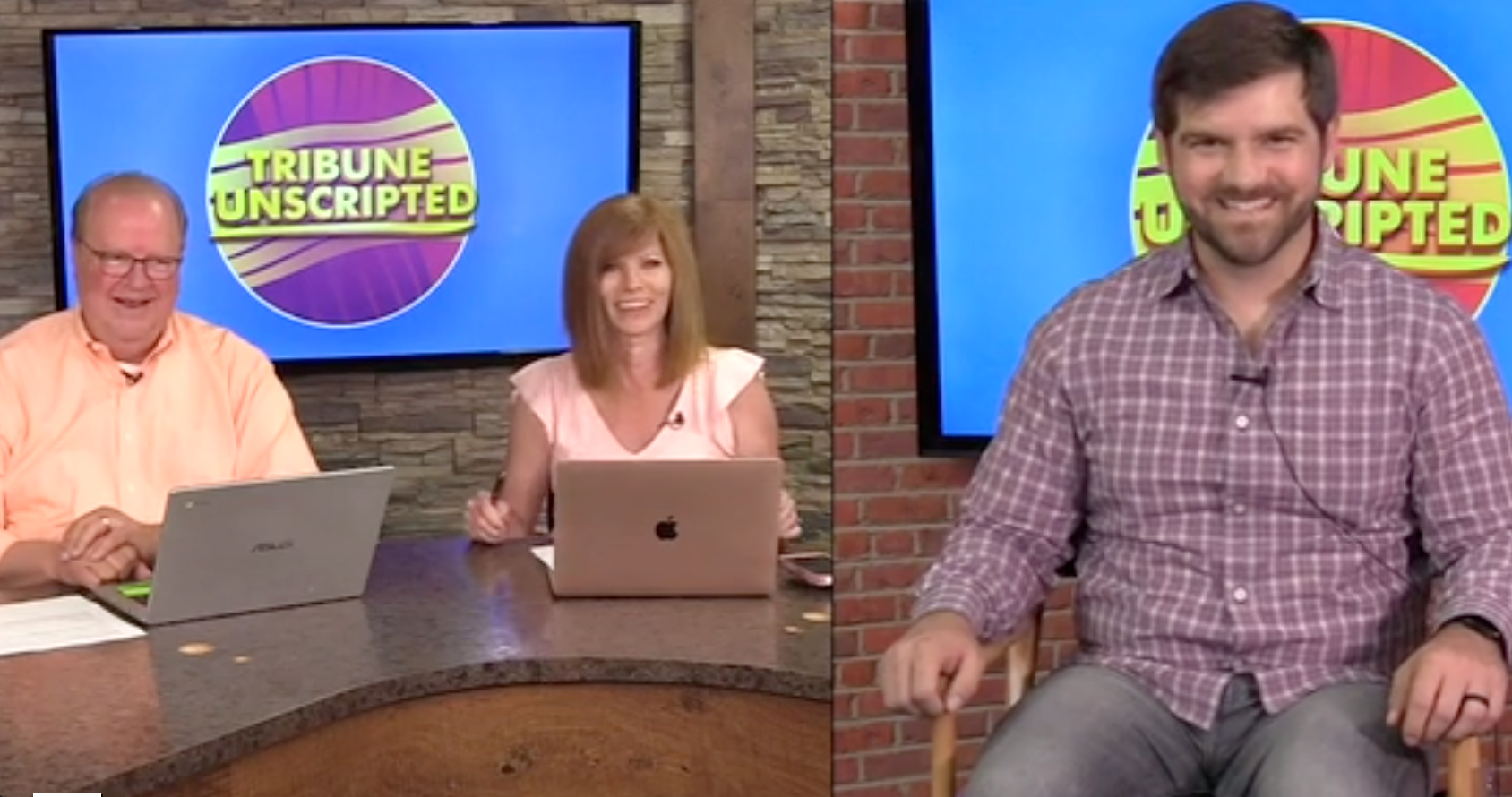 TRUSSVILLE — “Beers with an Economist” Dr. Josh Robinson was back on Tribune Unscripted to discuss inflation.

Robinson is an economics professor, and he receives a lot of questions about the economy, business, and politics.

“It occurred to me that most people do not have an economist at their local brewery to ask these questions, so my colleague, Dr. Ben Meadows, and I created this channel,” Robinson stated on his Youtube channel. “When the mood strikes us, we’ll leave our offices and walk down to our local brewery and have a beer or two, all the while discussing some germane economic topics. That way, you too can know what it’s like to have beers with an economist.”