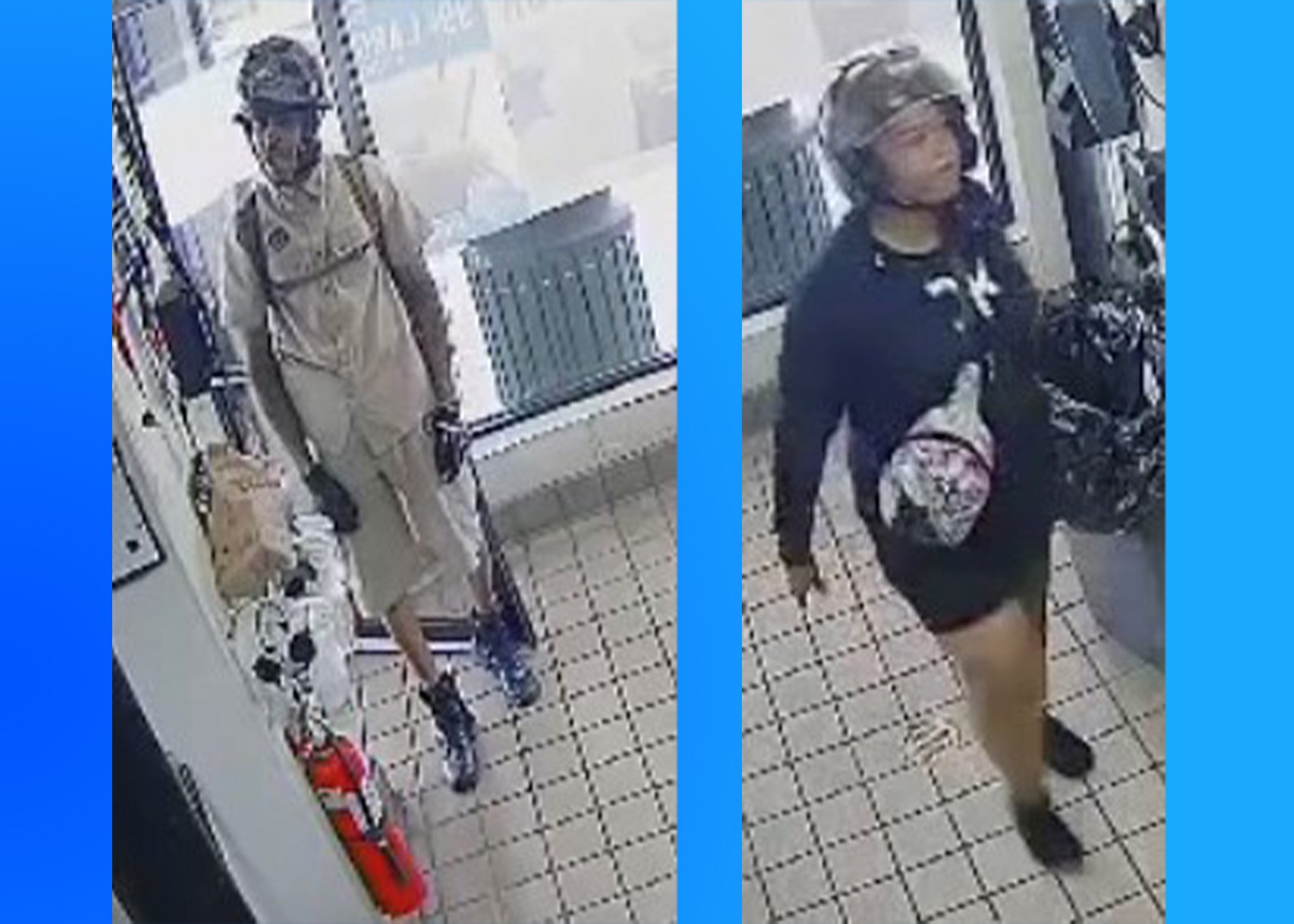 Posted By: Hannah Curranon: May 17, 2022In: Crime, Metro/State/Nation
Print Email

According to the BPD, a community member was robbed in the 9800 Block of Parkway East by a male and female on Tuesday, May 10.

“The male and female were traveling on a motorcycle (the female was a passenger on the motorcycle),” Officer Truman Fitzgerald said. “The suspects were able to obtain personal property from the victim before fleeing the scene. The victim was uninjured; however, the suspects threatened to shoot the victim.”

Authorities ask if there is anyone with information on the identity of the suspects, contact BPD Robbery Detectives at 205-254-1753, or remain anonymous by contacting Crime Stoppers at 205-254-7777.