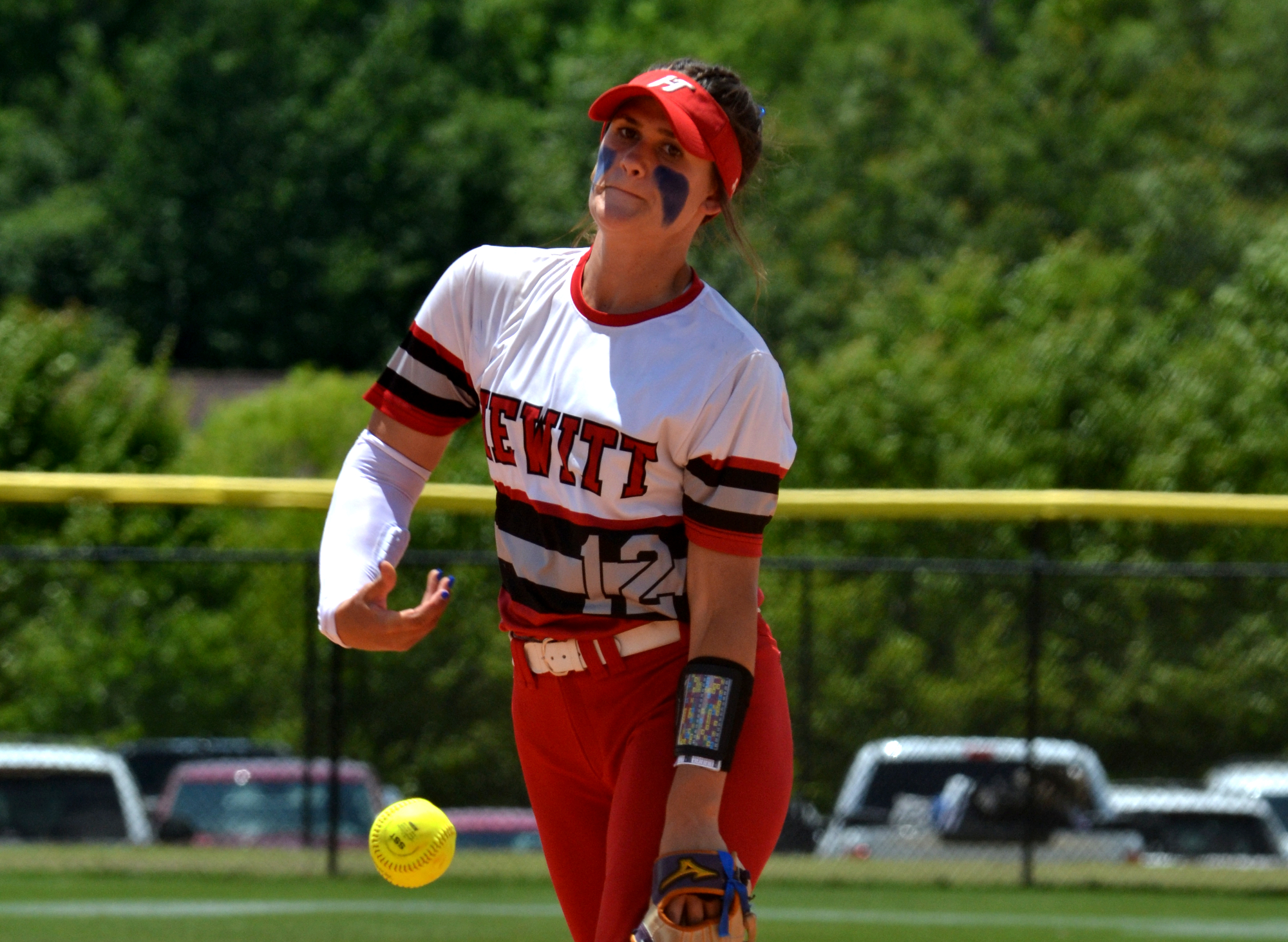 Sara Phillips is The Tribune softball player of the year for 2022. (File photo)

Late heroics lift Hewitt-Trussville past Fairhope in 7A tournament

OXFORD — This Hewitt-Trussville team has heard it all: That they’re not as talented as years past. That the power in 7A softball had shifted South, to Fairhope. That the Pirates — not the two-time defending 7A state champion Huskies — were the favorites heading into the tournament. 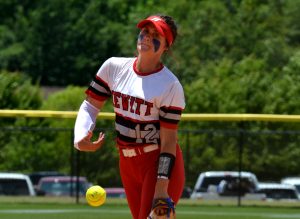 Sara Phillips helped Hewitt-Trussville mush past Fairhope in the second round of the AHSAA 7A state softball tournament. (File photo)

Coming into today’s second-round game in the AHSAA 7A state softball tournament, the Huskies were ranked No. 2. Fairhope was the consensus No. 1 team in the state.

And the Pirates looked it, too, coming back from a 2-0 deficit in the sixth inning with a three-run blast from first baseman Yasmin Harmon to take a late 3-2 lead.

Not so fast. These Huskies are still very, very good. And they proved it Wednesday afternoon.

Hewitt-Trussville answered in the bottom of the seventh when Maddie Wallace scored on a wild pitch to tie the game, and then Kenleigh Cahalan walked. With Hannah Dorsett also on base, sophomore pitcher Sara Phillips stepped to the plate and brought the Huskies’ middle infielders home with a single just past the Fairhope shortstop to take a 5-3 walk-off victory.

Hewitt-Trussville went up 2-0 in the fourth inning when Riley Tyree tripled to right field, driving in Ryleigh Wood. Olivia Faggard singled home Tyree in the next at-bat to put the Huskies ahead.

Dorsett went 1-for-4 and scored, while Cahalan walked twice. Phillips was 1-for-3 with 2 RBI and walked once.

Hewitt-Trussville will now turn around and play Thompson in the winner’s bracket this afternoon. The victor will play in the 7A state championship game tomorrow at 1:30 p.m.