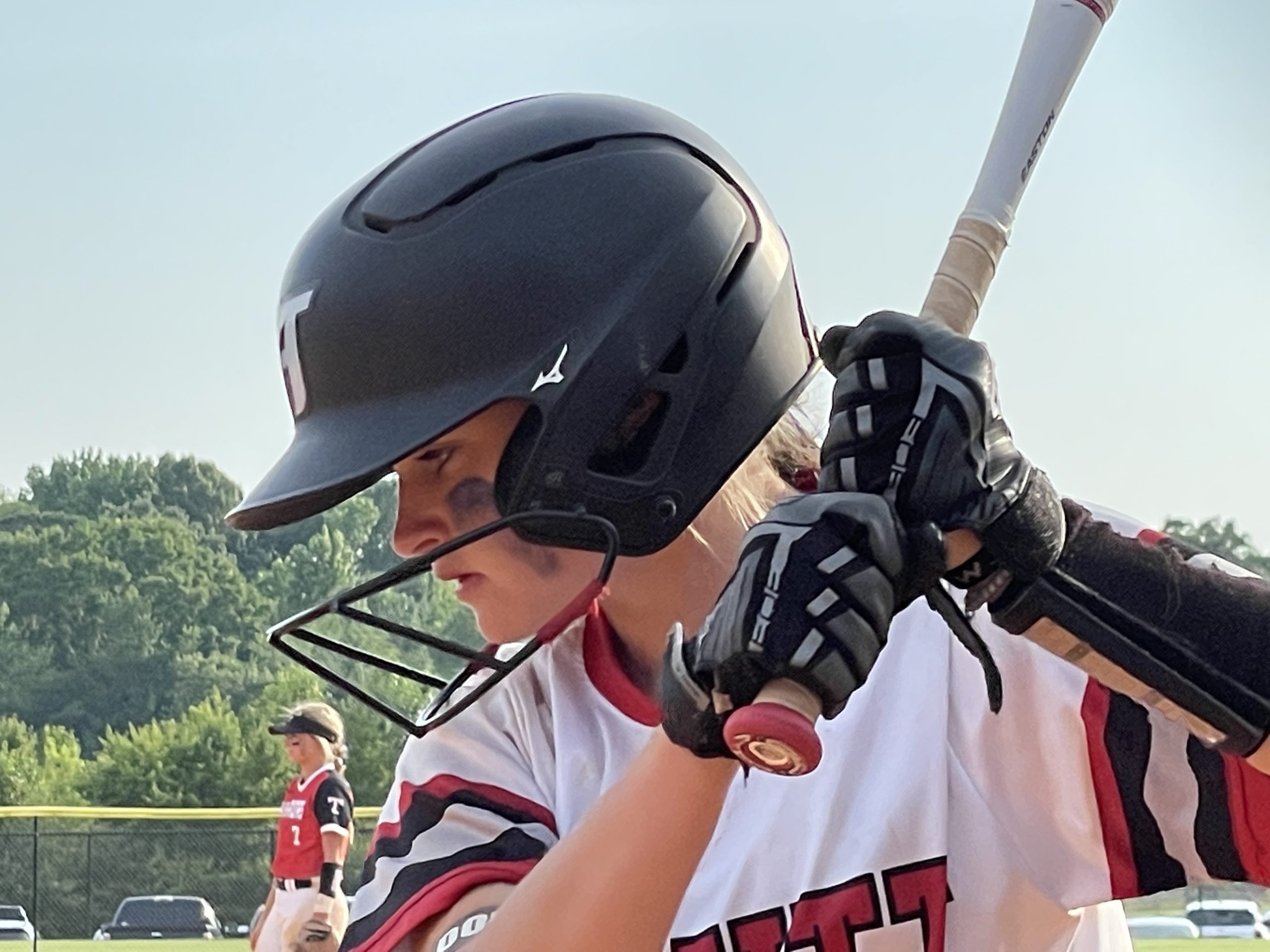 Hewitt-Trussville slides into elimination bracket in 7A softball tourney

OXFORD — The Huskies were one out away from moving on to the championship game in the AHSAA 7A softball tournament before Thompson roared back to first tie the game at 3-3 in the top of the seventh and then pile on four more runs in the top of the eighth for a 7-3 victory. 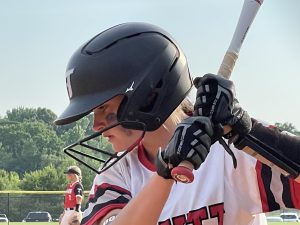 It was a long day for Hewitt-Trussville, as they began the day at 9 a.m. with a blowout win against Hoover. But a game between Satsuma and Brewbaker Tech went 11 innings on the field where the Huskies and Pirates were supposed to play, pushing their game time back by more than an hour and necessitating a field change.

There was no rest for the Huskies after their 5-3 victory over Fairhope, either. They turned around and immediately played the winner’s bracket final against a well-rested Thompson squad who benefitted from a much weaker side of the bracket.

Thompson scored in the third, taking advantage after Hannah Dorsett was involved in a collision at first base, covering a bunt. That put Ryleigh Wood in at second base for the Huskies for the remainder of the game.

Hewitt-Trussville took its first lead of the game in the fourth inning when Ana Henson singled to drive in Riley Rudick and Riley Tyree to make it 2-1. Thompson managed to tie the game in the fifth, but the Huskies answered in the bottom of the inning to re-take the lead when the speedy Wood singled on a bunt and Kenleigh Cahalan walked. Sara Phillips — imitating her late-game heroics against Fairhope — singled in the go-ahead run and plated Wood.

In the sixth, the Huskies held Thompson scoreless, but couldn’t hold the Warriors off in the seventh.

Phillips took the rare loss on the mound, throwing seven innings and allowing four runs — only two of those earned — and striking out three. Sarah Hindman pitched an inning in relief, allowing three runs on three hits and walking one.

The loss puts the Huskies in the elimination bracket, where they will have to face the winner of Hoover vs. Fairhope today at 10:45 a.m. If they can win that one, they’ll rematch with Thompson in the championship game at 1:30 p.m. To win out and claim another state softball title, the Huskies will have to win three games today.