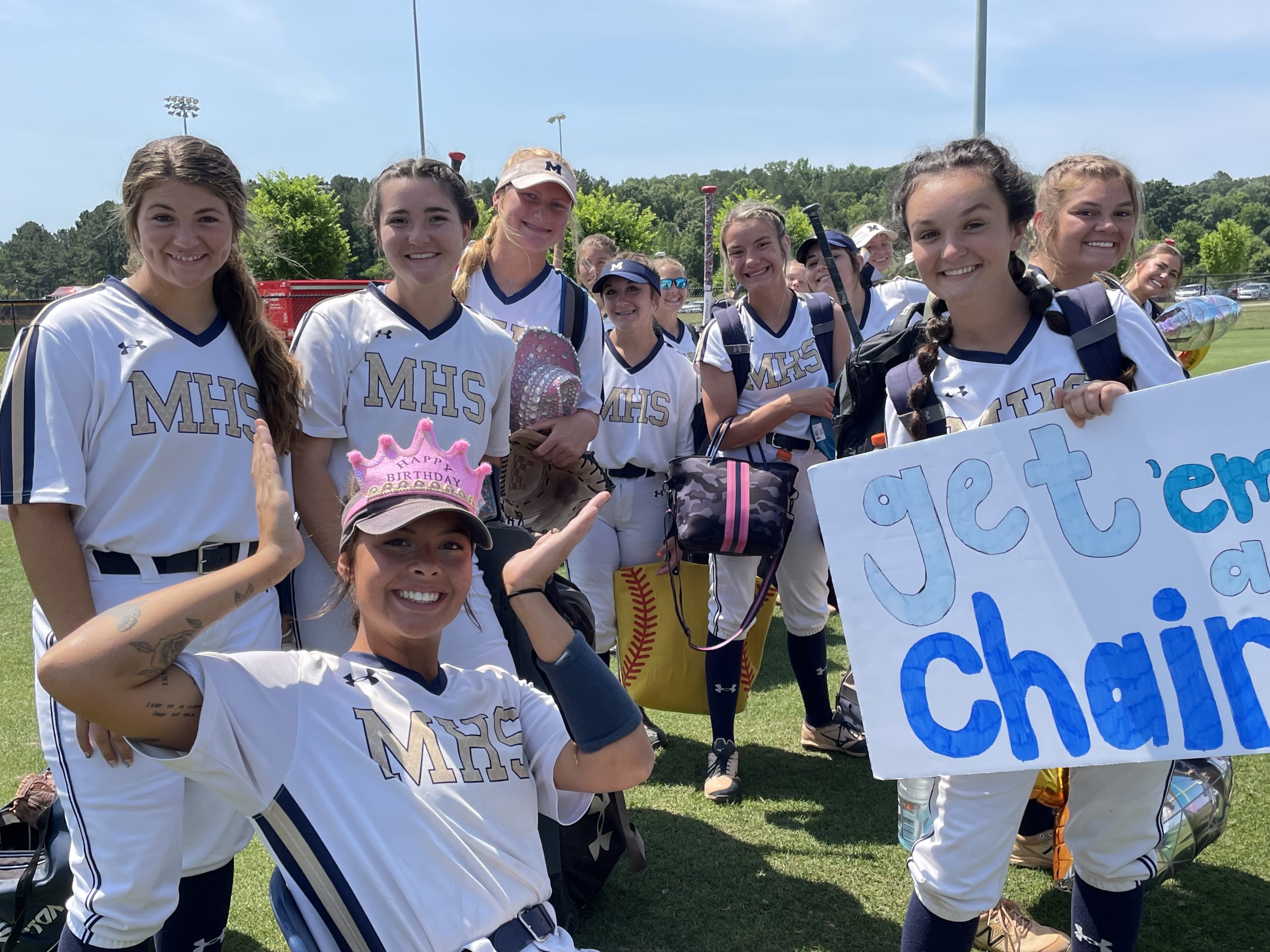 Moody eliminated from 5A state tournament

OXFORD — The Moody Blue Devils dropped their second game in the AHSAA 5A state softball tournament on Wednesday, May 18, ending the Blue Devils’ season. 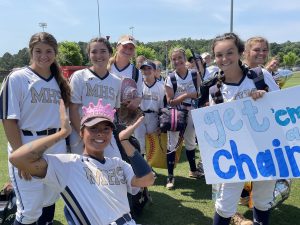 The Blue Devils fell 3-2 to Brewbaker Tech in the elimination bracket when the Rams’ Kyra Wallace singled to plate the go-ahead run in the top of the seventh inning.

Moody had fallen behind 2-0 in the third, but came back to score a run in the fifth and then another in the sixth to tie it up. But that was the last gasp for this Blue Devils team.

In the fifth, Moody scored after Libby Higgins singled and Abi Gray walked to put Zoey Terry — running for Higgins — on second.  then singled to drive in Terry and make it 2-1.

In the sixth, Emma Kile and Alex Harvard reached on back-to-back errors by Tech. Higgins walked, and then Gray hit into a fielder’s choice that plated Gray to tie the game, 2-2. But in the seventh inning, the Blue Devils couldn’t answer the bell, and Brewbaker Tech moved on in the tournament.