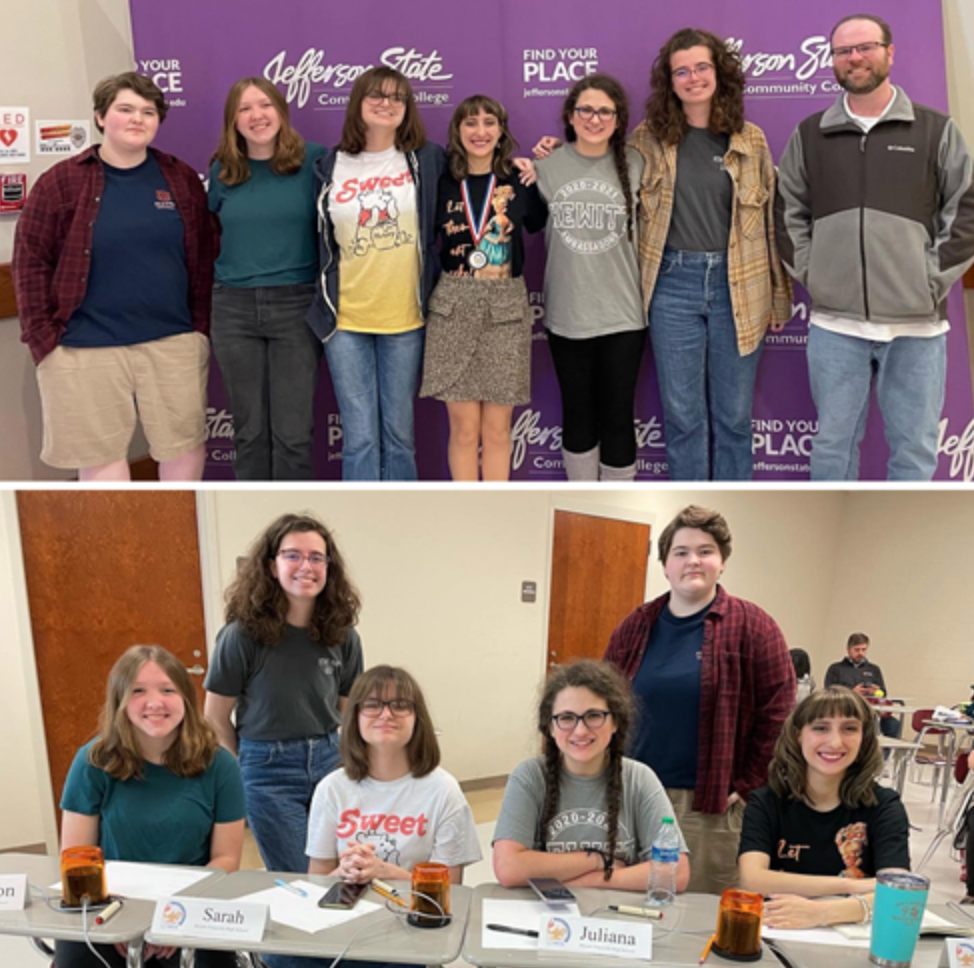 From The Tribune staff report 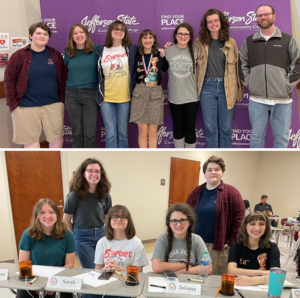 With its strong finish at the 16th Annual Hoover Invitational Tournament, the HTHS Varsity Scholar’s Bowl proved themselves worthy of playing on a national stage. As a result, the team will represent their school in a 271-team national competition.

The matches feature a blend of individual competition and team collaboration since no individual player is likely to be an expert in all subjects. Participation in the quiz bowl reinforces lessons from the classroom and encourages players to develop new intellectual interests.

This will be Hewitt-Trussville’s first time attending the High School National Championship Tournament. In 2021, 2020, 2019, and 2017 they qualified but could not attend.

HTHS Varsity Scholar’s Bowl team is an all-girls team which is a rarity in the male-dominated world of academic trivia competitions. While the team acknowledges their rarity, their gender is not what got them to where they are today. They’re not alone in their rarity because HTHS junior varsity team is also an all-girl team.

Although Haynes said, he was not trying to shatter gender conventions by creating an all-girl team, many marvel at the success of the HTHS Varsity Scholar’s Bowl team.

Spusta was recognized as the fourth-highest scoring player in the 2022 ASCA Varsity State Championship.

The HTHS varsity team broke the school’s record for points per game with 432.50 at Gadsden’s 2022 High School District Qualifier.

Hewitt-Trussville may face familiar foes in Atlanta, such as Arab, Hoover, and West Point (from Cullman) will also be attending NAQT.

NAQT results will be updated throughout the three days of the competition at http://www.naqt.com/go/stats/12402 so everyone can follow along and see how the team does. You can also follow #hsnct on Twitter.