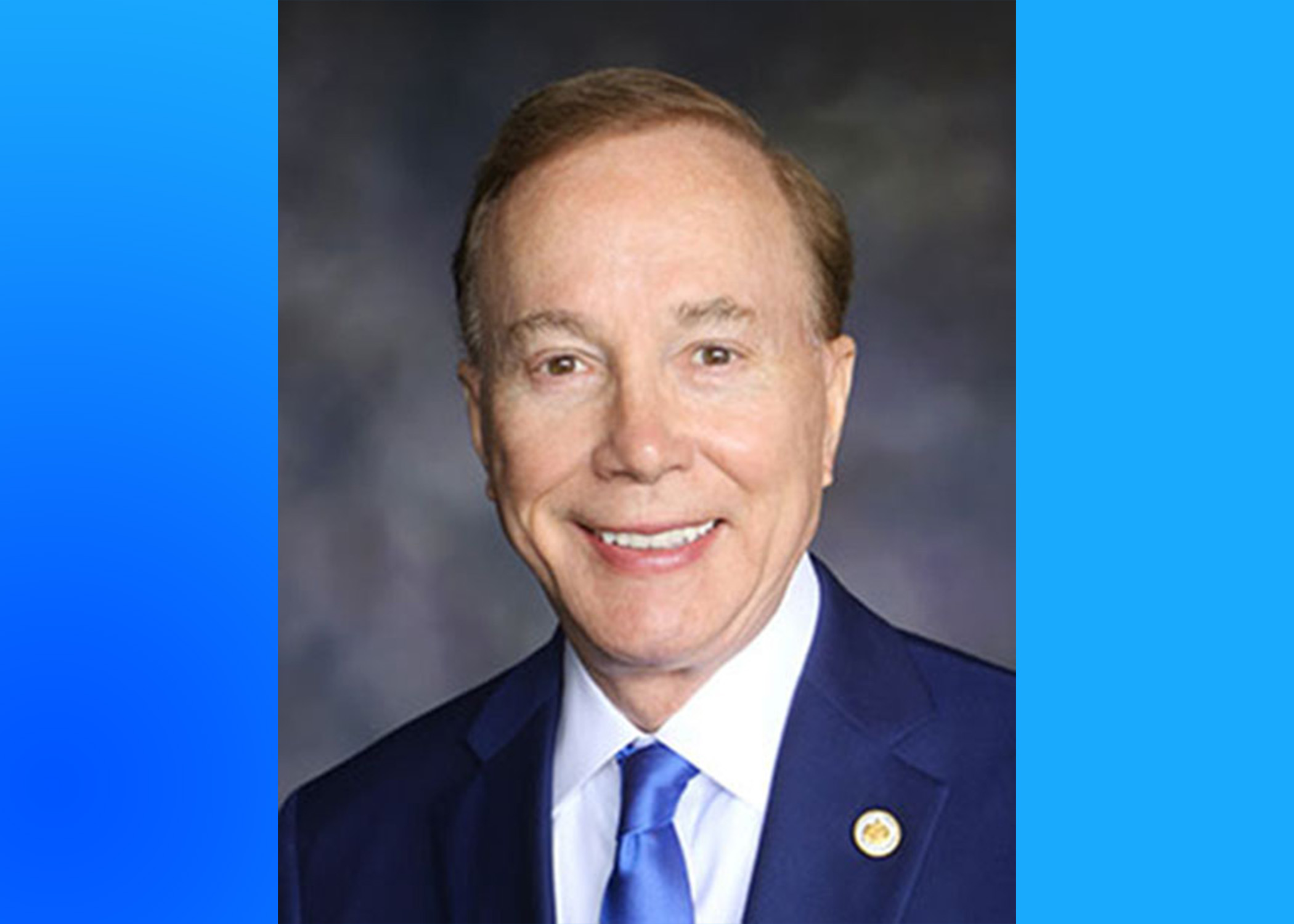 By Tanna M. Friday, For The Tribune 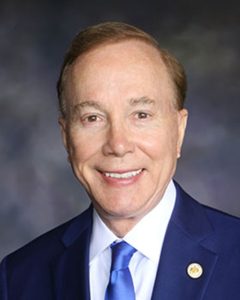 While speaking to the crowd of business and community leaders, Sentell announced today that recent tourist spending has surpassed pre-pandemic levels and rose to a record of almost $20 billion in the fiscal year 2021. According to the tourism department’s annual report, visitors spent $19.6 billion for food, accommodations, travel, shopping, and incidentals. Guests paid more than $1.1 billion in taxes to state and local governments. Those taxes saved the average state family an estimated $631 a year in taxes for services.

Sentell credited Gov. Ivey’s strategic initiatives for helping the state’s tourism industry almost double in revenue in just 10 years. He said that revenues went from $10.7 billion in 2012 to $19.7 under Gov. Ivey.

“The governor’s decision to reopen Gulf Coast beaches after the peak of COVID closures helped to mitigate pandemic losses,” Sentell said. “The robust spending by tourists visiting the beaches in 2020 kept the state in the top five in the nation for least percentage loss of revenue at the height of closures.”

He added that the governor funded a $10 million federal CARES grant that the Alabama Tourism Department requested, which was to create and transmit digital ads that showcased attractions in each of the state’s 67 counties. The ads were seen in surrounding states some 268 million times during a six-week period. The campaign generated a dramatic surge in inquiries from prospective vacationers.

“Google Search collects inquiries about hotels, cities, attractions, restaurants, and airlines by state,” he said. “Searches for Alabama travel information jumped from 30th place two years earlier to fourth place among the 50 states, according to the U.S. Travel Association. More people searched for Alabama information than they did for such populous states as Texas, California, Hawaii, and New York.”

Sentell, reappointed by Gov. Kay Ivey in 2019 as director of the Alabama Tourism Department, has overseen tourism expenditures in the state as they have grown from $6 billion in 2003 to $17 billion in 2019. He is serving in his fifth term in the Alabama Governor’s Cabinet.

Under his leadership, the department has pioneered yearly campaigns spotlighting such diverse themes as small towns, the arts, barbecue, natural wonders, and the Alabama Bicentennial celebration, winning the national industry’s coveted Mercury Award six (6) times in the 12 years. Most recently, their U.S. Civil Rights Trail campaign received the International Travel and

Tourism Award for best regional promotion at the World Travel Market in London, becoming the first U.S. state tourism agency to be honored.